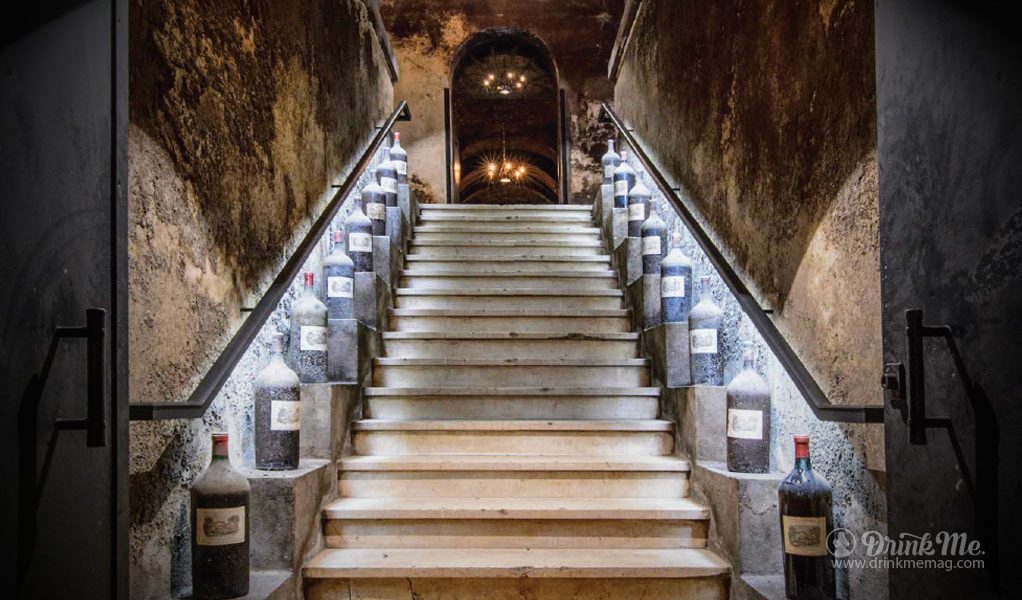 In celebration of the 150th anniversary of the purchase of Château Lafite Rothschild by Baron James de Rothschild, an unprecedented auction has been organized in collaboration with Zachys, a US and Hong Kong-based leading wine auction house.

The auction, to be held on March 30th in New York City, will comprise bottles solely from the château’s own cellars with vintages representing every decade of their ownership dating back to 1868. “Each vintage tells a different story: written by the hands of the people that made them, through wars, frost attacks and recessions,” says Saskia de Rothschild, the new chairwoman of Château Lafite Rothschild. “Together with my father, we chose vintages for which we wanted to find new homes, straight from the Lafite cellars to yours.”

With 3384 bottles, this represents the largest collection of single-owner Domaines Barons de Rothschild (Lafite) wines ever to be auctioned. The auction will also include wines from Château L’Evangile, Château Duhart-Milon, Château Rieussec and Carruades de Lafite.

Among the rare, direct from château lots are:

All of the wines in this auction were stored without labels. The labels are specific to this auction with all vintages printed on modern, security paper and affixed with a proof-tag to guarantee authenticity.