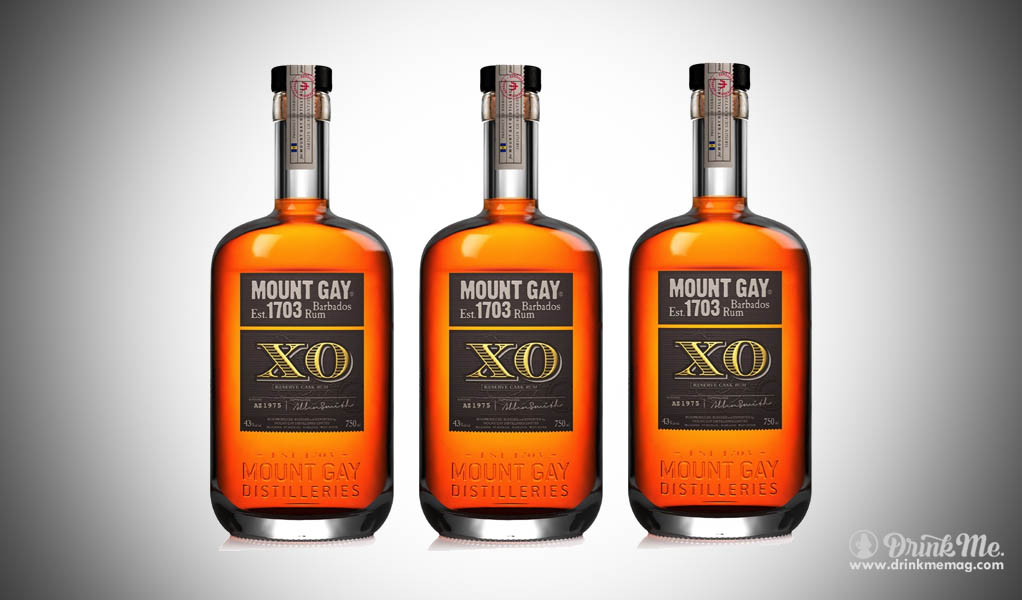 Since the year 1703, Mount Gay has been producing fine rum in the West Indies for the local citizens and presently to a worldwide audience. That is an astounding 313 years that Mount Gay’s rum has been in circulation providing enjoyment to their consumers. Much of their longevity is due to their location in the West Indie island of Barbados, where their rum has been a favorite of sailors that stop by the island. Thus, Mount Gay Rum pays tribute to the West Indies and the Barbados Island by taking pride in their rum production and making sure it is a true representation of the West Indie Islands. Mount Gay’s origin pride is never more clear than in the newly released XO Cask Strength, which celebrates one of Barbados’ most important events.

The limited edition XO Cask Strength is a celebration of the 50th year anniversary of Barbados’ Independence. Barbados was granted independence from the United Kingdom on November 30th, 1966 and Mount Gay is not going to let that date pass without a celebration. There will only be 3,000 bottles released and it will be presented in a keepsake wooden box with a detailed booklet of rum’s role in Barbados’ history. The XO Cast Strength is marked with robust taste profile that has a strong aroma that properly reflects Barbados’ fierce personality.

Next post Nothing Slow About The Pickering’s Sloe Gin