Brewing the Love of a Community 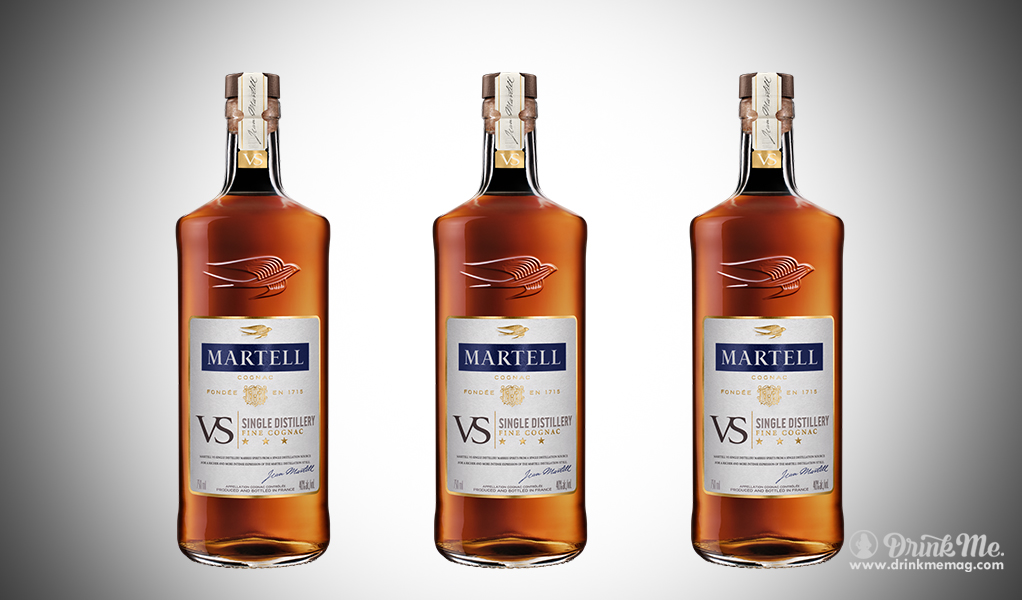 Celeste Beatty’s journey to becoming a beloved brewer in the Harlem community began in the humble confines of her studio apartment, fueled by the gift of a home-brew kit that had been sitting in her closet for weeks. She fell in love with brewing beer and worked tirelessly to perfect her recipes before studying with a local brewmaster to craft her first Harlem Brew Sugar Hill Golden Ale. On June 19th of 2001, when none of the packaging materials were ready, Celeste’s friends, family, and neighbors came together to ensure that the Harlem Brewing Company would become a reality. To this day, the brewery remains a community staple, beloved and supported by locals and countless organizations.

The Renaissance Wit pays homage to the countless artists, writers, and musicians who never ceased their love of the craft during the Harlem Renaissance so many years ago. A modern Belgian wheat style brew, it’s lightly hopped with rich coriander and cumin, with grains of paradise and citrus peel giving it a lovely, mellow finish. The perfect pairing for a seafood dinner, this light, crisp beer stands upon the shoulders of local love and support.

Next post Unearthing The Organic & Biodynamic World Of Bordeaux