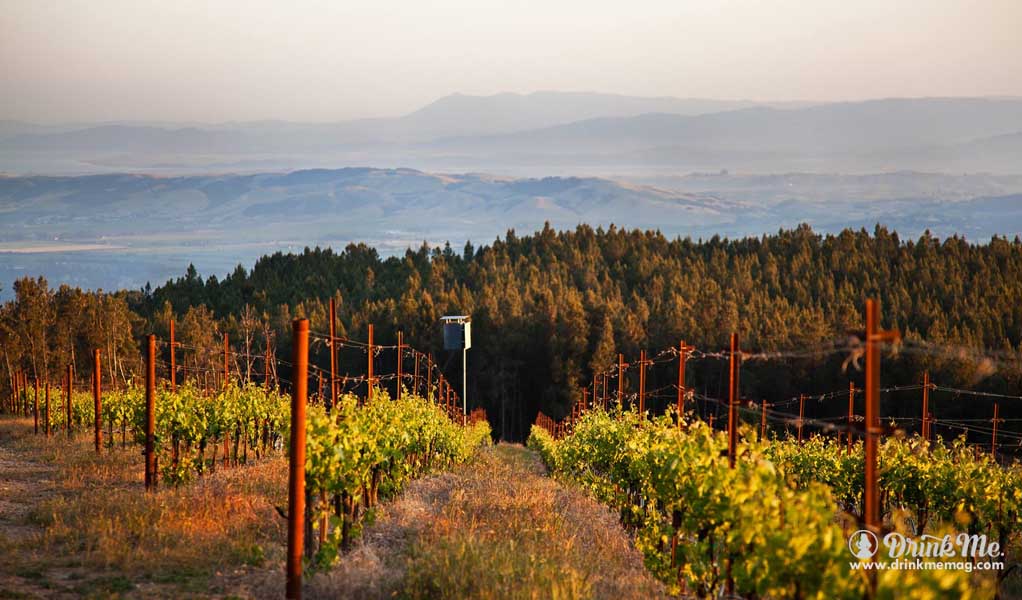 Established in 1876, Beringer Vineyards is California’s oldest continually operating winery and one of the first wineries to be founded in Napa Valley.  The 142-year-old venture began in 1868, when Jacob Beringer left his home in Mainz, Germany to create a new life for himself in the United States.  After arriving in New York, like so many other immigrants of the era, he heard about Napa Valley’s winemaking region on the other side of the country.  Heading west, he became Charles Krug’s Cellar Foreman in 1869.  Six years later, he and his brother Frederick purchased 250 acres next to Krug’s winery, and Beringer has been thriving ever since.

The company’s success is a result of tradition combined with modern winemaking techniques.  Some of the winery’s innovations include engineering gravity-fed facilities, hand digging its caves and cellars, opening the winery for public tours in 1934, and being the only winery to win Wine Spectator Magazine’s #1 Wine of the Year award for both red and white wine.  Keeping one eye on the past and the other on the future has established Beringer as a leader in the winemaking industry at home and abroad.

Next post Learning Something New: 500 Hidden Secrets Of New York