An IPA For the Pacific Northwest-ophile 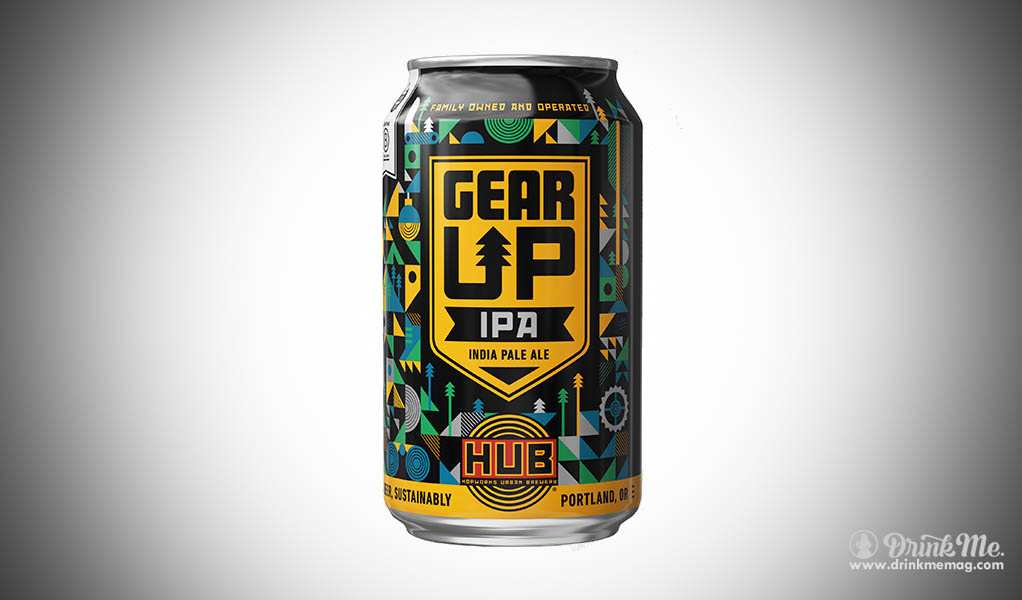 Like a bearded musician in a flannel shirt riding a fixed gear bicycle to work sipping a to-go espresso in a recycled, reusable mug, Hopeworks Urban Brewery‘s Gear Up IPA is the embodiment of the Pacific Northwest ethos. Brewed with organic (of course) malted barley and local hops from Washington and Oregon with 88% of grain sourced from within a 300 mile radius, Gear Up IPA is a paean to Northwest unconventionality. With 65 IBU’s it’s as moderately bitter as your typical Portlander but with optimistic notes of passion fruit and mango and a forward-thinking sustainable brewing process a can of this IPA will brighten the gloomiest Oregon afternoon. Hopeworks Urban Brewery has been named “One of the Best Green Companies to Work For in Oregon” due in part to its bike-to-work initiatives and its partnerships with Urban Gleaners and Organic Valley Coop to distribute reusable materials and usable food. By donating hundreds of tons of spent grain to Willamette Valley organic dairy farmers for cattle feed the brewery is able to divert 98.6% of their waste from landfills. We’re more than happy to toast their commendable efforts with an IPA. Fixed gear and flannel shirt optional.

Previous post Aultmore 25 Year: A Tale of Whiskey and Water