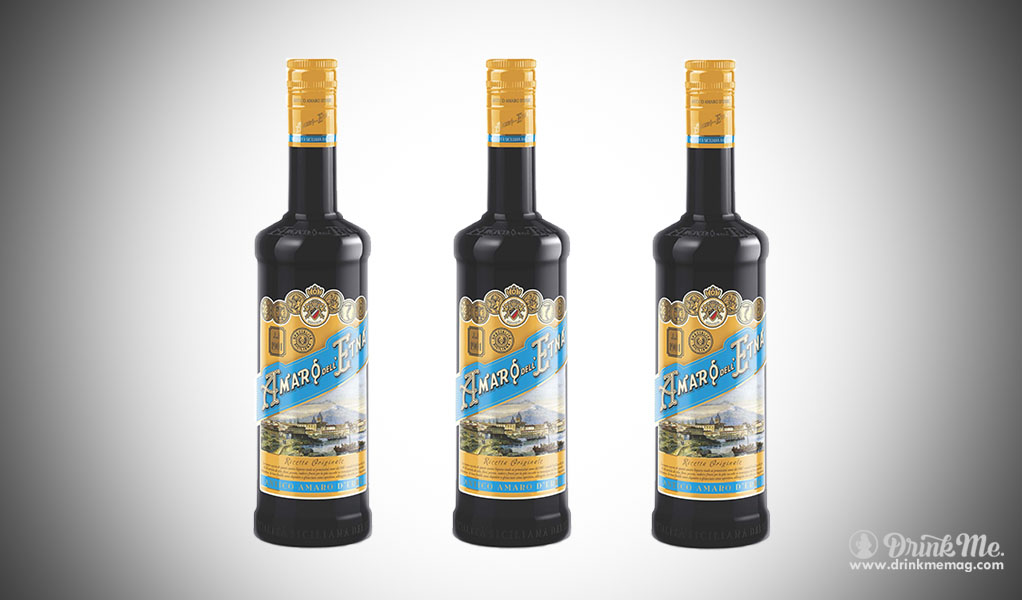 M.S. Walker is introducing their notorious Sicilian digestif, Amaro dell’Etna, into the American market. A digestif is a drink intended to aid your digestion after a delicious meal as you move from the kitchen table to the parlor to wind down with a game of cards and, perhaps, a cigar. The family of digestifs include bourbon, whiskey, port, sherry, and various liqueurs. They are distilled with herbs and spices, like a medicinal tea or supplement.  Amaro dell’Etna gets its name because it is crafted at the base of Mt. Etna.

Distilled from 26 native herbs, including orange, licorice, cinnamon, vanilla and more, and has preserved its original flavor for a century since its launch in 1901. The distillation is left to mature for two months, resulting in a bright, clear flavor profile. It can be served on its own as a relaxing digestif, or used as the base of an elegant cocktail. The recipe uses only all-natural ingredients and excludes preservatives and artificial dyes. By mid-2018 Amaro dell-Etna will be entering the market in 30 US states, so sit back and pour yourself a bitter that is abuzz with unparalleled flavors.

About the Author Kayin Herkenhoff

Previous post Taste France’s Romantic Past Through a Classic Syrah