A Rum For The Lemon Lovers 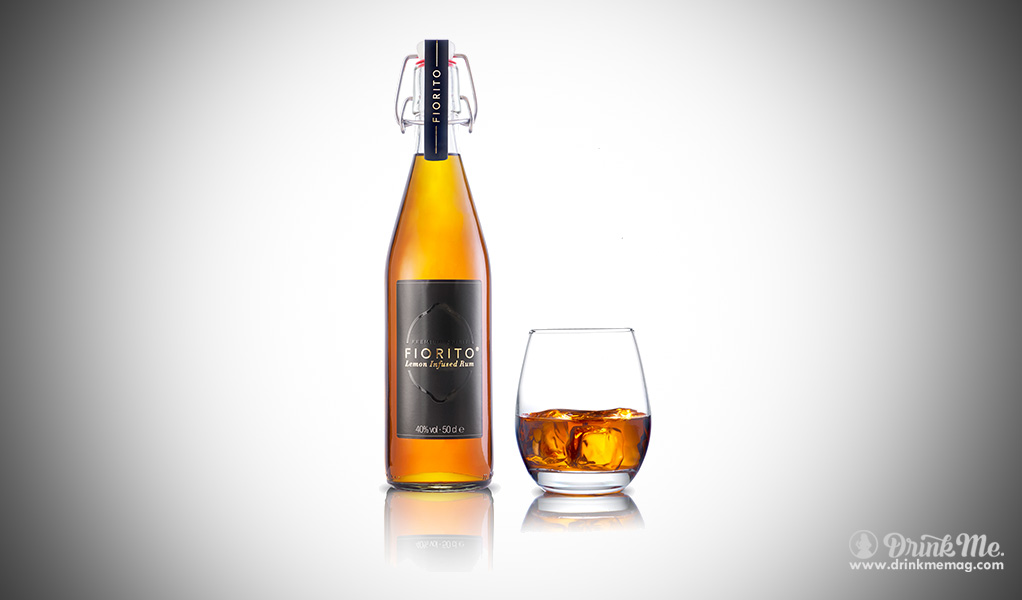 It wouldn’t be inaccurate to refer to Dutch brothers Benno and Franco Fiorito as lemon aficionados. The Fioritos began producing their award-winning artisanal limoncello after a trip to visit family in Sicily in 2007, and the success of the delicious limoncello led the brothers to want to expand their spirit crafting repertoire.

Fresh, juicy, thin-skinned organic lemons were still the inspiration, but the Fioritos decided to branch out beyond the traditional Italian citrus liqueur and create a top quality lemon-infused rum that was smooth, flavorful, and oh-so-lemony.  Blending premium rums from Nicaragua, Jamaica, Guatemala, and Trinidad and Tobago, the brothers then saturated Fiorito Lemon Infused Rum with the lush, tart juices of buckets of hand-peeled lemons, Sicilian of course.

In this year’s International Wine and Spirits Competition in London the citrus-forward rum was awarded a silver medal and judged “outstanding”. Smooth enough to sip on the rocks with a squeeze of fresh lemon and lime, Fiorito Lemon Infused Rum is also lovely with ginger ale, lemonade, or tonic water with a splash of orange juice. How does that saying go? When life gives you lemons, make limoncello and lemon infused rum…Well, that’s how the saying should go.

Previous post The Tree of Life Has Some Spice