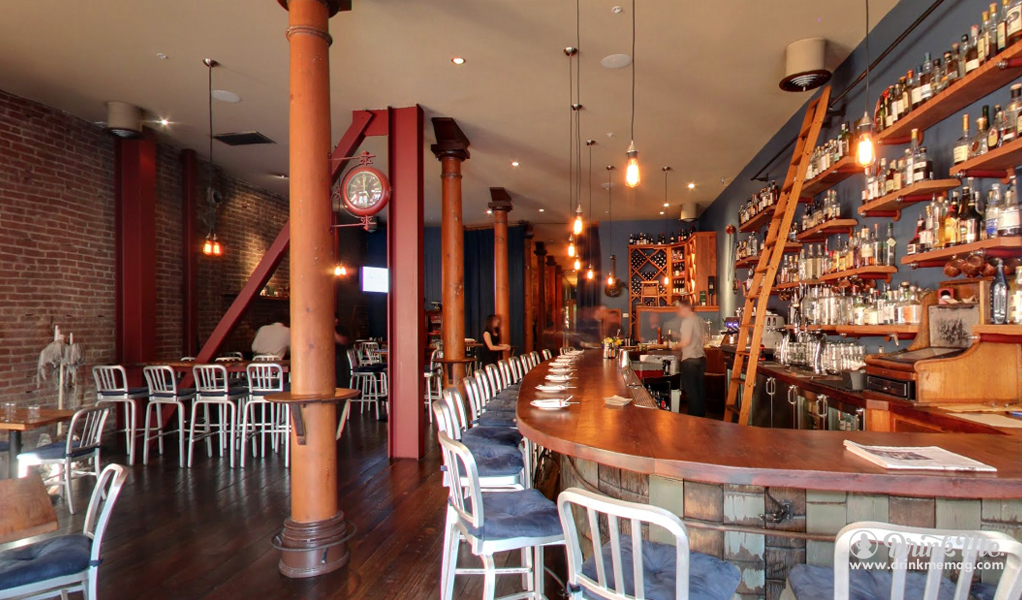 As Silicon Valley stretches north toward San Francisco, craft cocktail bars are a little harder to find but a lot more diverse. The best places on the Peninsula have one thing conveniently in common, though—they’re all within a half-mile of their local Caltrain station. So even if you live in the City instead of Silicon Valley, these three spots are worth a stop for an artisanal drink or two. 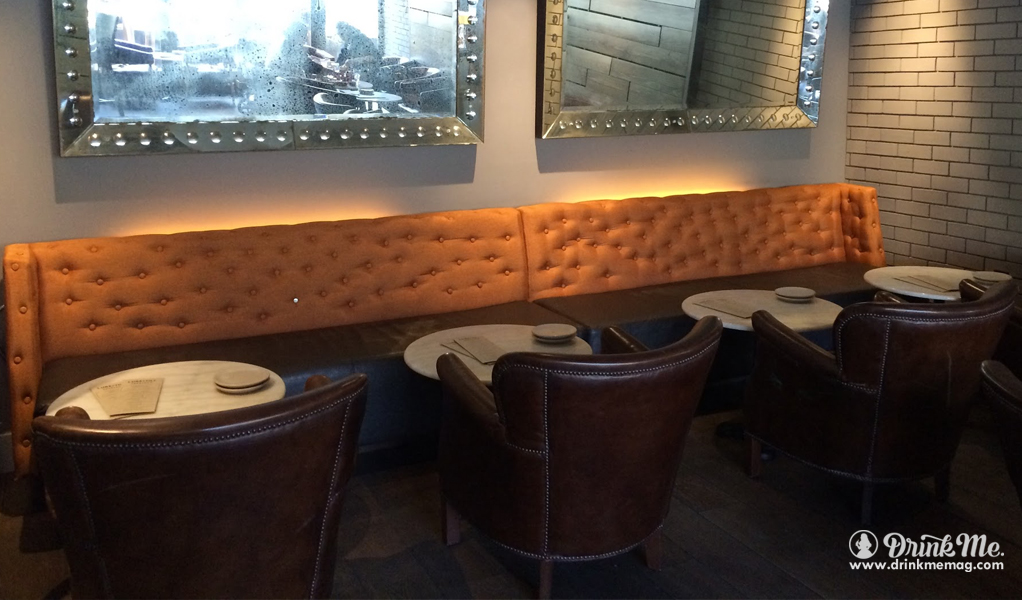 Of all the craft cocktail bars on the Peninsula, you know you’re in Silicon Valley as soon as you walk into Lure + Till in downtown Palo Alto. If you want some great people watching, this restaurant bar in the Hotel Epiphany is the place to see and sip. Maybe it’s all the startup talk or that familiar-looking guy wearing the hoodie in the corner, but there’s definitely something about this sexy bar that attracts social techies. And that something could well be the artisan cocktails. Bar manager Carlos is passionate about his craft, inventing seasonal drinks made with quality spirits, reductions, shrubs, and garden-fresh garnishes. He even commissions his own Pisco, and then combines it with Luxardo maraschino liqueur and Dolin’s sweet vermouth for a minimum of 30 days to make the barrel-aged Barkeep’s Whim. The Brass Tack (Evan Williams whiskey, Averna amaro, orgeat, honey, and lemon) is a menu favorite, but the Novela is sure to please tequila lovers. The original Novela featured blood oranges in season, but the Novela (Part II) now adds a blackberry and black pepper shrub, plus lemon juice, to Pueblo Viejo Reposado.

For the whiskey lover, this mid-Peninsula Scottish pub is a destination—for its impressive list of Scotch and the many whiskey-based craft cocktails. Housed in an historic building that originally opened as a saloon in 1896, Martins West continues that tradition by serving as downtown Redwood City’s neighborhood public house. Bar seats can be difficult to score on a Friday night at this local favorite, but the wait will be worth it for cocktails like the Baillie Fix (Monkey Shoulder blended Scotch, strega, lime juice, ginger syrup, whiskey bitters, and ginger ale) or the spicy Scallywag (Redemption rye, aperol, ginger, and cinnamon). If you’d rather not wait, try making a reservation for a table, where you can sit and enjoy your drink of choice while also dining on traditional Scottish pub fare that’s heavily influenced by California farm-to-table sensibilities and the seasons. Or, better yet, stop by in the middle of the week when the crowds are smaller. Then you’ll be able to chat with the bartenders, appreciate the historical vibe of this brick-and-reclaimed wood gastropub, and linger over some excellent Scotch. 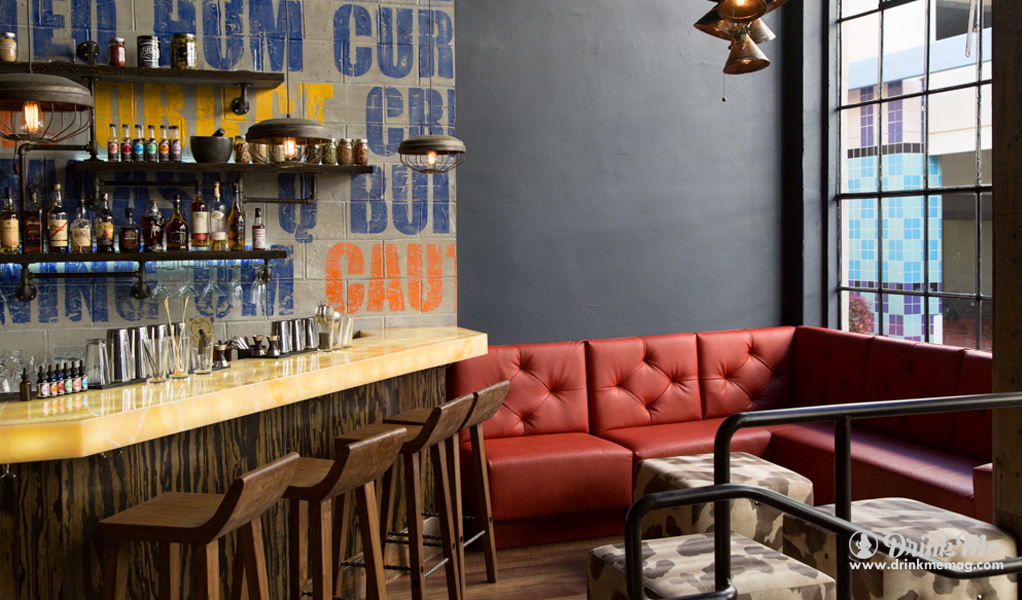 Perhaps the trickiest craft cocktail bar to find on the Peninsula, Mortar & Pestle is on an alley between B Street and a parking garage in downtown San Mateo. Once a storage area, Mortar & Pestle is now a full-fledged bar serving up Indian-inspired artisan cocktails that pair perfectly with food from the co-owned (and connected) Curry Up Now restaurant. The decor is industrial chic with eclectic accents, but it all works together to create a casual, colorful space—great for a fun evening exploring the results of bar manager Miki’s mixology. Bound in leather, the bar menu is a guidebook that leads you through the signature and classic cocktails, punches, and spirits flights. It almost goes without saying that the namesake The Mortar & Pestle is a must-do on your first visit. Served in an actual mortar, the drink (Kentucky vintage bourbon, honey, orange peel, black cardamom, and rosemary) packs a flammably boozy wallop, so you may want to start with something lighter first. Perhaps a classic Pisco Punch, or the Royal Indian (saffron-infused gin, lemon, pineapple, orgeat, egg white, smoked grapeseed oil, and bitters)? Or simply order some Indian street food snacks from Curry Up Now to temper the libations.