A (Brief) Return of the Red Dog Saloon 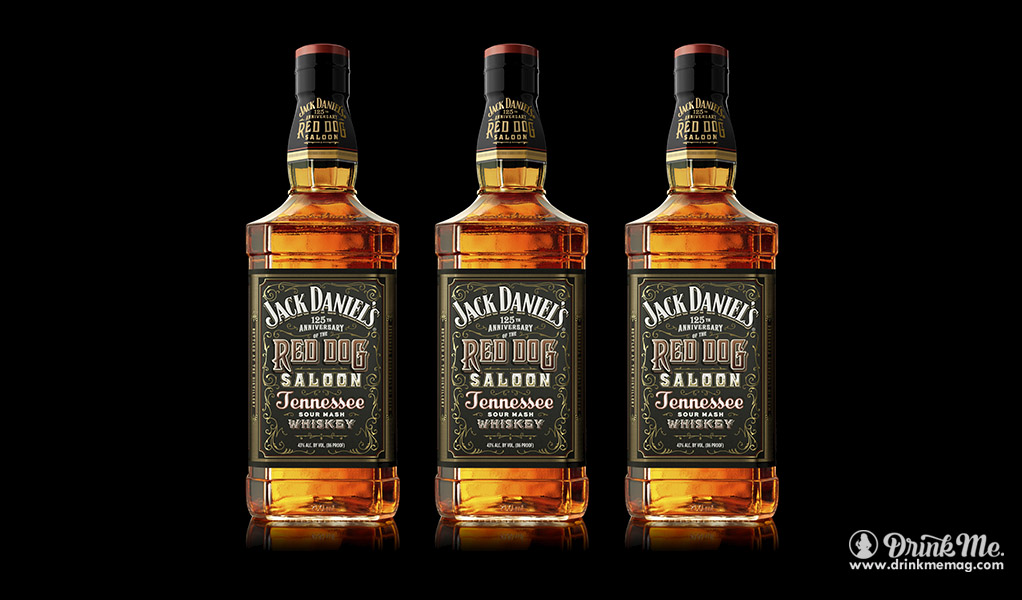 125 years ago, Jack Daniel opened the doors of the Red Dog Saloon in Lynchburg, Tenessee. It became a roaring scene, and Jack Daniel also used it to test out new batches of his whiskey. But then came Prohibition, and with it the close of saloons everywhere. Those days are long gone, but Lynchberg, where Jack Daniel’s Tennessee Whiskey is made today, is located in a dry county. Until recently, there hasn’t been a triumphant return for the Red Dog Saloon.

In honor of the 125th anniversary of the Red Dog Saloon, Jack Daniel’s is releasing a limited number of bottles bearing the name. Red Dog Saloon is a sour mash whiskey, and at 86 proof is a little stronger than Jack Daniel’s signature bottle. It’s also a lot rarer, so keep a sharp eye for it at your liquor store. It, like the saloon it was named for, can’t last long.

Next post Queen of the Night, Day of the Dead