We Just Found The Perfect Guide On Cheese & Beer Pairings! 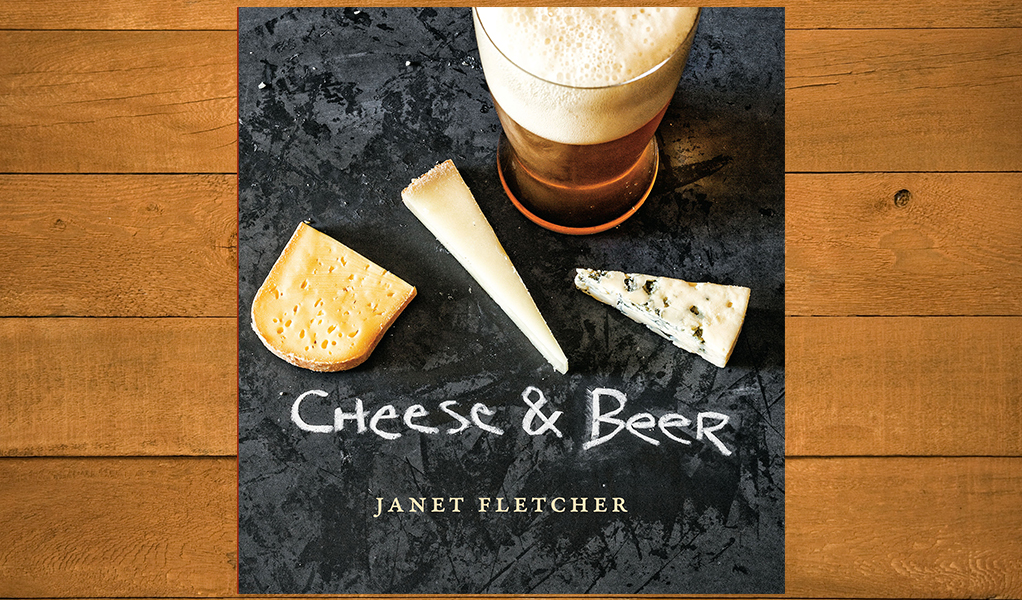 She teaches cheese appreciation classes around the country. She has also written 25 books on food, wine, and beer. Janet is also the San Francisco Chronicle’s weekly cheese columnist. This woman is a gold star authority on the issue at hand.

Those three words give it all away. This book is devoted to cheese and beer with an emphasis on the ampersand. It’s an homage to a marriage made in heavenly cream and barley.

Every page features a mouthwatering photograph shot by Ed Anderson and text to compliment; it marches through every beer variety and its most common brands and expounds on the most appropriate type of cheese to eat with it, with popular to obscure varieties listed.

The book begins with a primer on how best to treat you beers and cheeses – how to buy them, store them, and serve them. She then dives in with Amber and Red Ales and doesn’t come up for air until Pilsner.

Alphabetically organized by beer type, Janet begins each entry with “Style Notes” the general characteristics of each beer. She then gives the reader a list of “Beers to Try.” Once she’s set you up with your cold glass, she dishes out “Cheese Affinities” telling you the properties to look for in an appropriately paired cheese. She then lists some prime representatives in “More Cheeses to Try.”

Just to give you a taste: Janet recommends pairing Picandou, a French goat cheese with a fresh, lemony flavor, with Kölsch. “Its gentle tang elevates the malty sweetness of a kölsch or blonde ale, and the cheese’s creaminess softens the beer’s carbonation.”

I don’t need to be told twice. 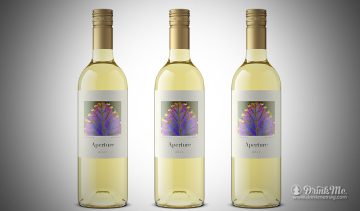 Next post Farm-To-Table Isn't Just For Food, Discover How Beer Is Becoming The Latest Locavore Delight

Previous post Craft This, Craft That: We Explore What CRAFT Actually MEANS!