The Top Five Craft Whiskeys from Around the Globe 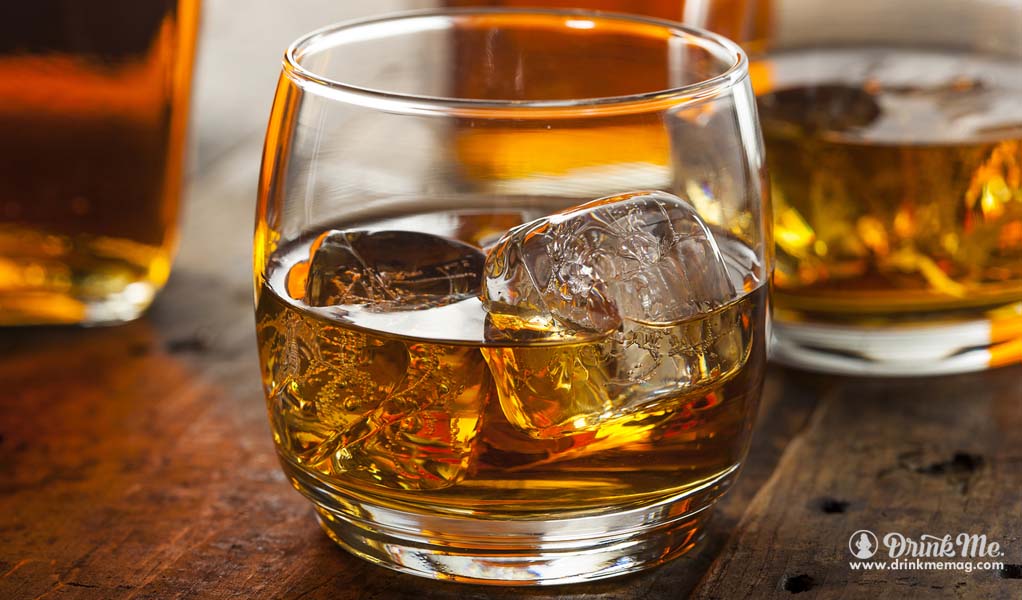 Whiskey truly is a globally cherished beverage. From the majestic Japanese mountains, to the green Irish landscapes, there isn’t one country in the world that fails to offer their select style of whiskey. Much like the individuality of people who live in these regions, each distillery produces their own unique blend of whiskey that showcases their own style; from strong and smoky, to light and smooth- there is a classic whiskey beverage out there to fit the needs of every individual. Though thousands of nations craft remarkable whiskeys each year, there are five countries on this planet that lead the rest in terms of mass-whiskey production; they have homed the talented craft distilleries that worked their way to this list. 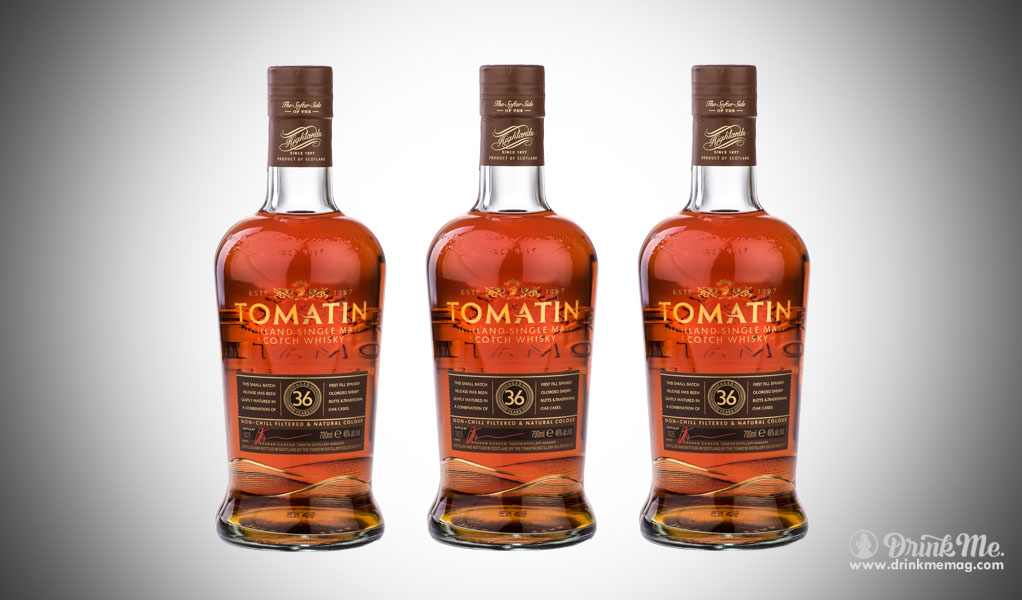 Winner of the Icons of Whisky Scotland Awards Brand Innovator of the Year, presents us with this deliciously smooth single malt scotch. Tomatin 36 Year Old Single Malt Scotch was vatted in both Bourbon barrels and Oloroso Sherry Butts, creating a unique and delicious combination of malty and sweet. Recommended in Whisky Magazine 2016, this creamy single malt scotch proves why whisky is Scotland’s national drink. 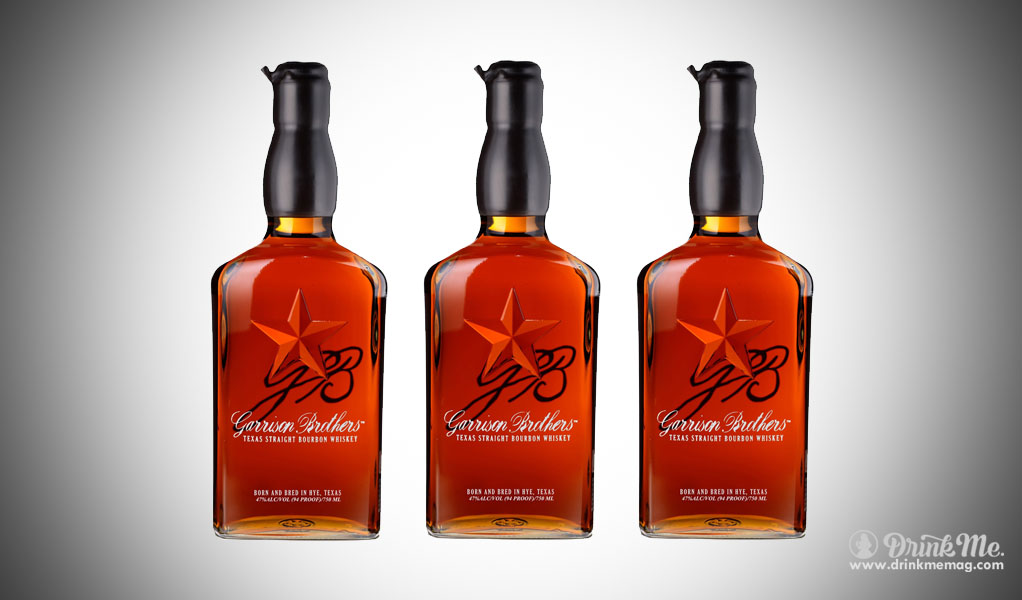 Proudly presenting from the oldest legal whiskey distillery in Texas, Garrison Brothers Private Cask Single Barrel Bourbon Whiskey is organically produced with corn, wheat, and barley straight from the source on the Lone Star State. Brought to 94 proof with rainwater, Garrison Brothers Whiskey is as pure as it gets. Finishing first on USA today’s top whiskey list, this American craft whiskey is bottled by hand at the distillery and proves to be as authentic as it tastes. 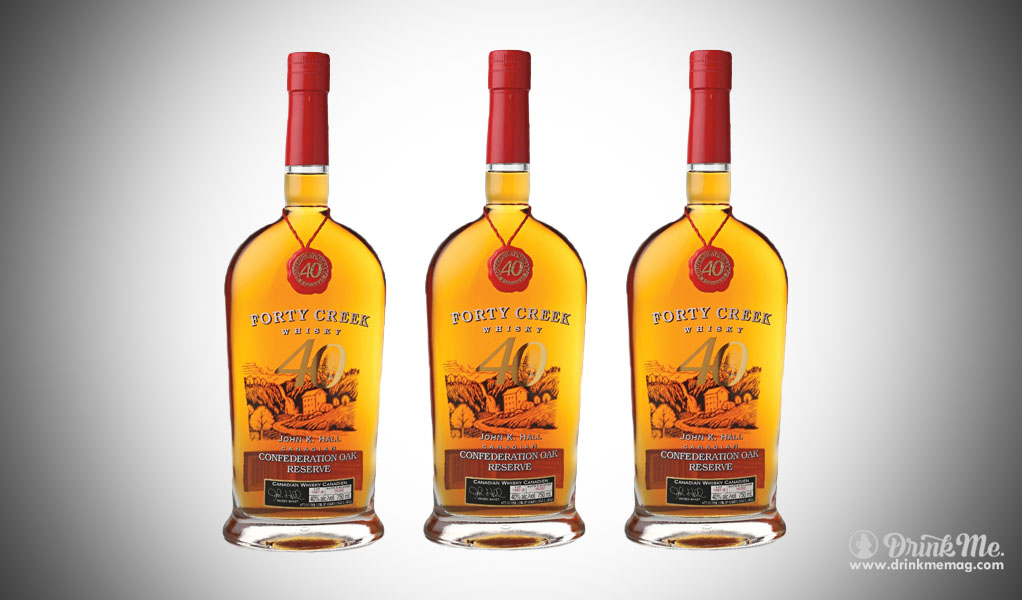 Being compared in the realm of whiskey to Scotland and the United States, Canadian vintner John Hall decided it was time to compete with the big boys- and he sure as hell succeeded with his Forty Creek Confederation Oak Reserve. The secret ingredients added to this sweetly smooth whiskey, giving its incredible, classic taste: honey, toffee, vanilla and black walnut. This whiskey has racked up more awards than I have fingers- well done, Canada, well done. 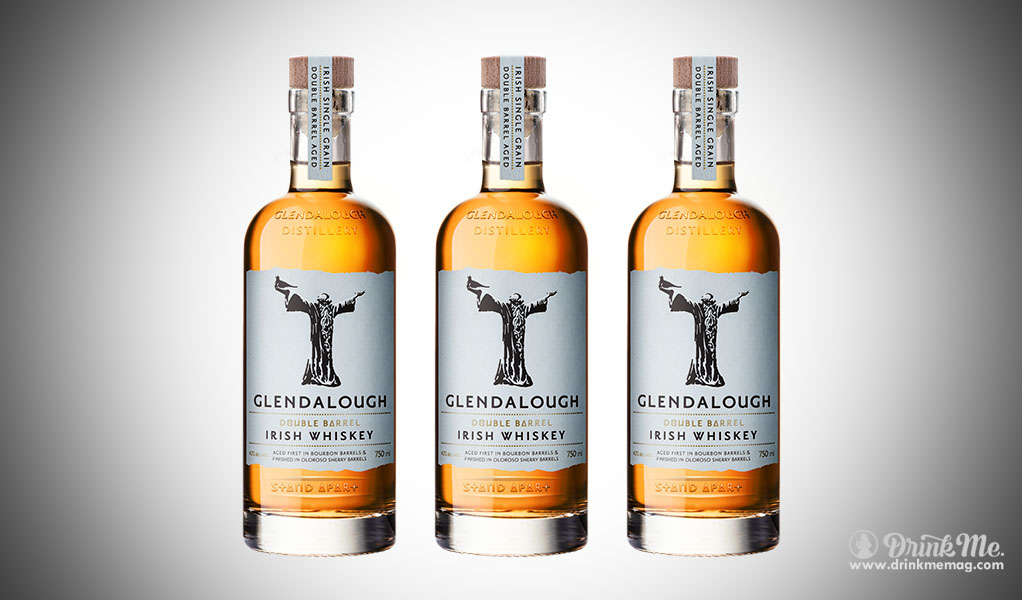 Ireland’s first craft distillery, Glendalough, may have been around the block a time or two, but it outruns any competitor in its lane. Glendalough’s Single Grain Double Barrel Whiskey is uniquely crafted in Spanish Oloroso and bourbon barrels- both oak- giving off that deliciously smooth vanilla thread that just screams “I’m Irish!”. This sweet whiskey won the top award at the Irish Whiskey Awards in 2017. 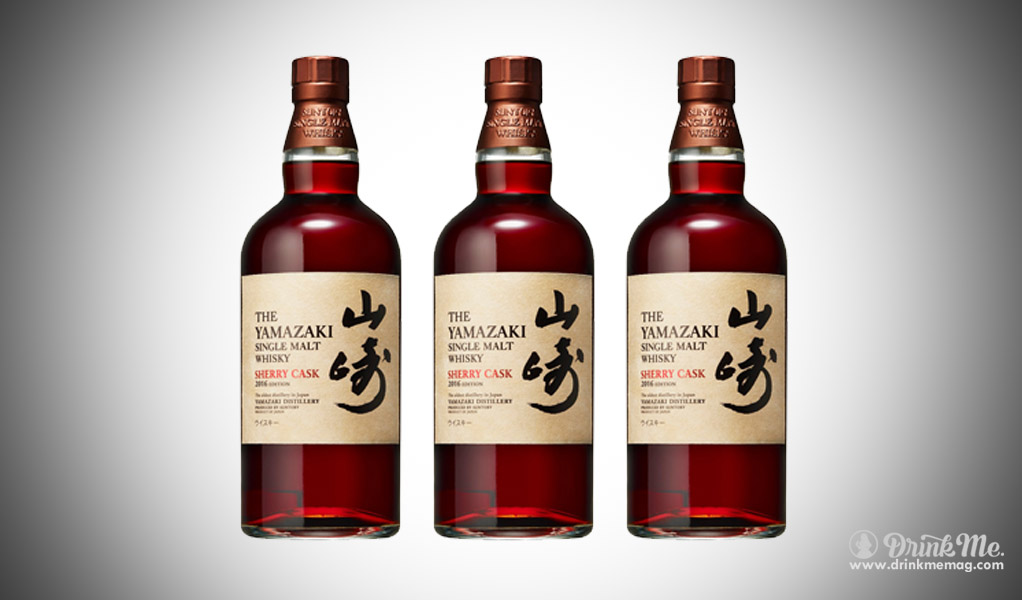 Yamazaki: the home of high-quality water, favorable terrain, and the very first Japanese Malt Whiskey Distillery. The Yamazaki Distillery has continuously proven their celebrated dedication to being the best in Japan since 1929, and they make that statement clear with their Single Malt Sherry Cask whiskey. Winner of countless awards since the beginning of the decade, this beautifully crafted and smooth whiskey melts on the tongue with fragrant oak notes and classic Yamazaki strawberries on the nose.