The New Kid on the Block: Yellow Spot Whiskey 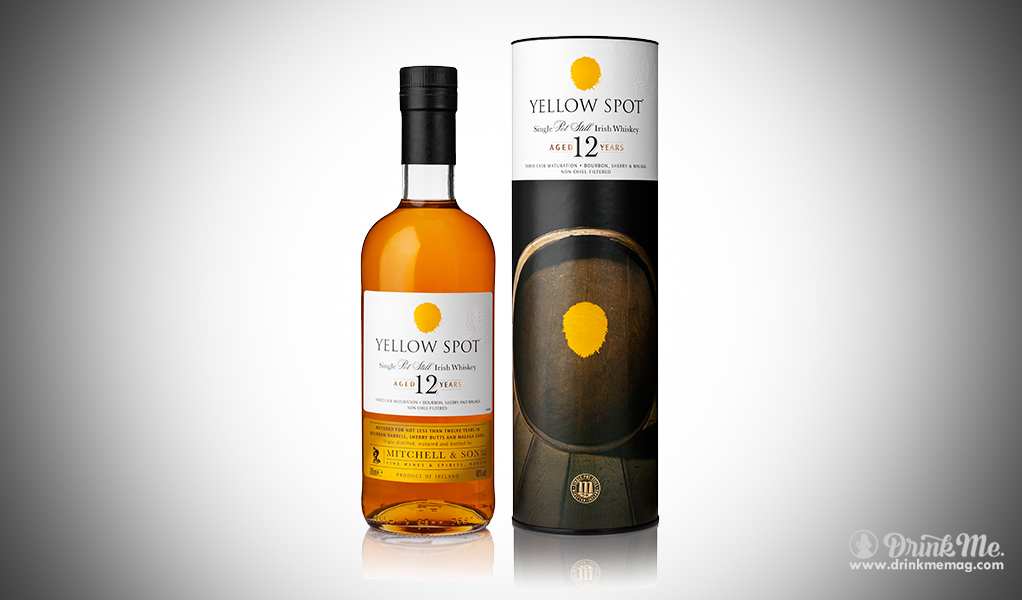 In 1887 the Mitchell family entered the whiskey bonding business. They sent empty wine, sherry, and port casks to the local Jameson Whiskey distillery to be filled with whiskey, and returned to the Mitchell cellar warehouse.  This richly aged whiskey was then sold under the “spot” name, so called for the colored spots that the Mitchell’s used to differentiate the age of their whiskeys.

With a robust flavor profile characteristic of a Single Pot Whiskey, Yellow Spot Whiskey in sweet enough, spicy enough, and earthy enough to satisfy the preference of any whiskey drinker.

Next post A Special Interview With The Pioneer Of Pinot Noir: Emeritus & Brice Jones