The Little Gin That Could: Byron’s Gin – Melancholy Thistle 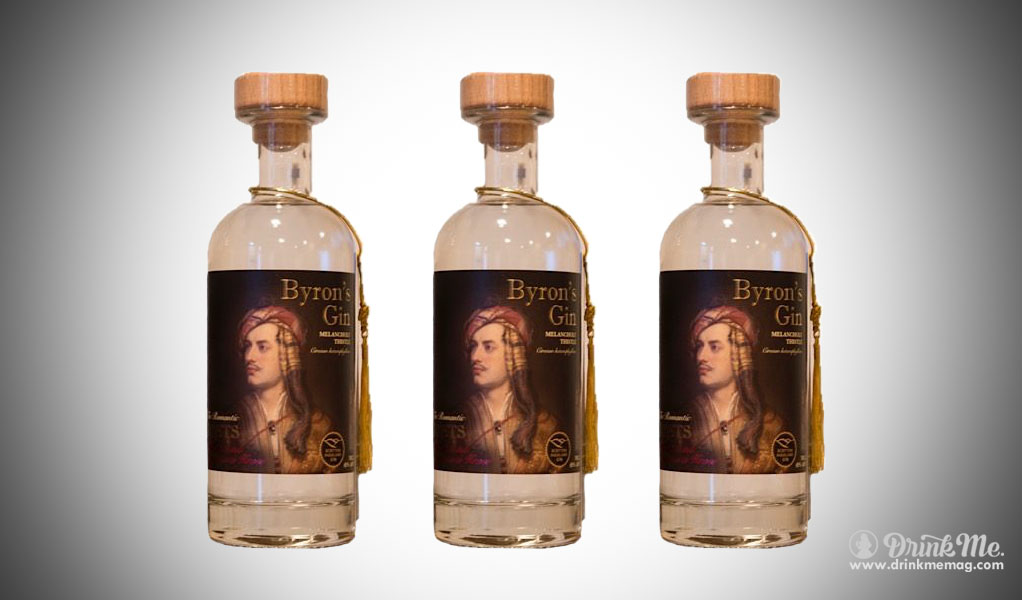 Tucked into the foothills of the Cairngorm Mountains in the Scottish Highlands is Speyside Distillery. Like the mighty sessile oaks that adorn the mountains, Speyside has grown slowly over centuries to stand as a prefect in the world of Scotch whisky. Lord Byron – the English poet who came to fame in the early 19th century – was known to love Scotland and in particular the Highlands. Some of his greatest works are focused on the very lands Speyside calls home.

Primarily a distiller of Scotch whisky, Speyside has released a limited-edition variant of their line of Scotch Gin honoring the laid-to-rest laureate.  Made completely of ingredients taken from distillery gardens and local producers, Speyside’s Melancholy Thistle Gin is as audacious as it is herbaceous. A slight bite, warm spice, and the trees of Cairngorm’s own unique flavors swell into a gin that is like drinking pure, unfiltered ruggedness. Here, Speyside has delivered a Scotch gin that only they could produce; exquisite, smart, and unmistakably Scottish.

About the Author Brian Trumble

Previous post The Lion, The Bear, and The Brewmaster; Firestone Walker Lager