The IRS Is Back: Stone Imperial Russian Stout 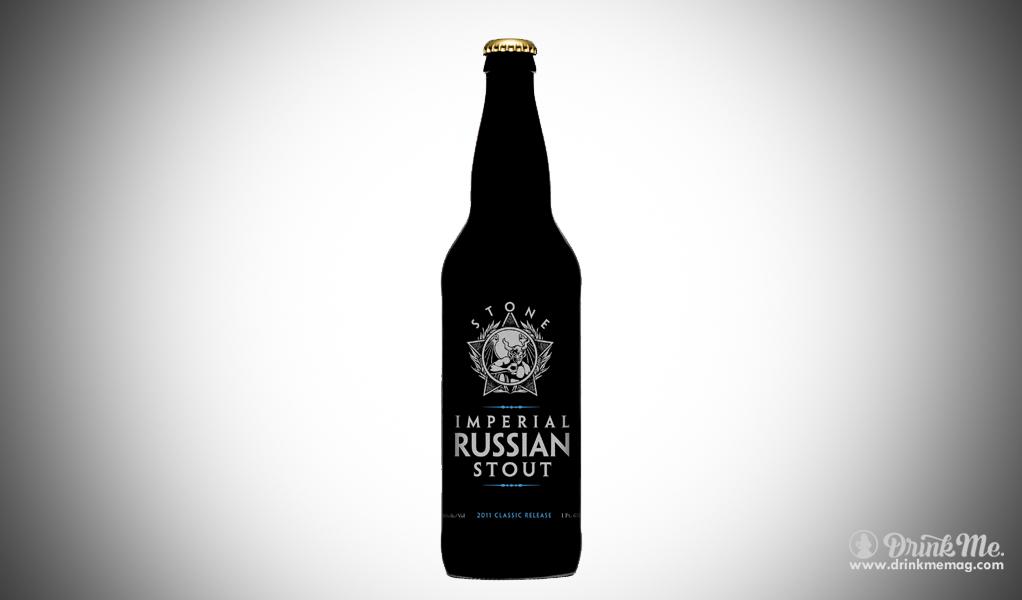 The Stone IRS is a mix of black malt and British Roasted Barley, yielding the signature opaque black color and toasty aroma. Coffee and chocolate flavorings coat and complement the undercurrent of anise and seductive berry sweetness. Since its debut in 2000, the original recipe by Brewmaster Steve Wagner has been changed very little: a stalwart declaration that you don’t mess with perfection. But the brewers at Stone Brewery are also headstrong innovators, and to satisfy this urge to experiment, they create “Odd Beers for Odd Years”. Congratulations ladies and gentlemen, you’ve made it to 2015—have a beer. This year, the offering is an intriguing CHAI-SPICED Imperial Russian Stout. Featuring a blend of cinnamon, cardamom, clove, ginger, black pepper, and black tea, added post- fermentation, the CHAI-SPICED Imperial Russian Stout is a careful balance of titillating spices and the classic comfort of a stout beer.

Available: In 22 oz. bottles at retailers where Stone is sold, and on draft at select bars