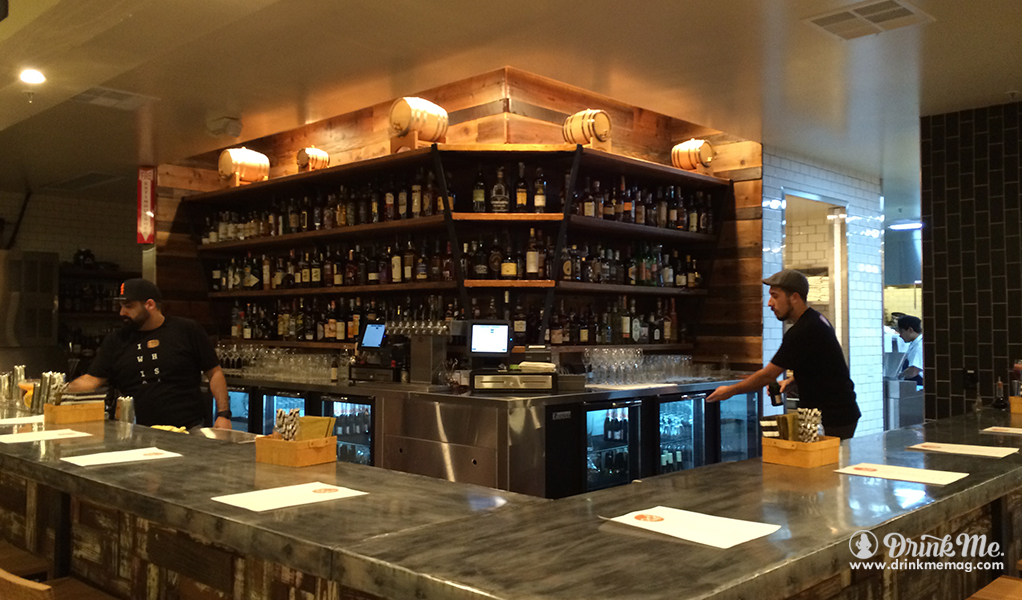 San Jose, once the epicenter of Silicon Valley, seems to have traded high-tech for high-ball glasses and coupes as the craft cocktail movement has taken hold. Admirers of artisan spirits and drinks don’t mind, though. With a handful of remarkable craft cocktail bars dotting the downtown and nearby neighborhoods, including Willow Glen and Campbell, tech workers and others have plenty of reason to drink and play in San Jose. 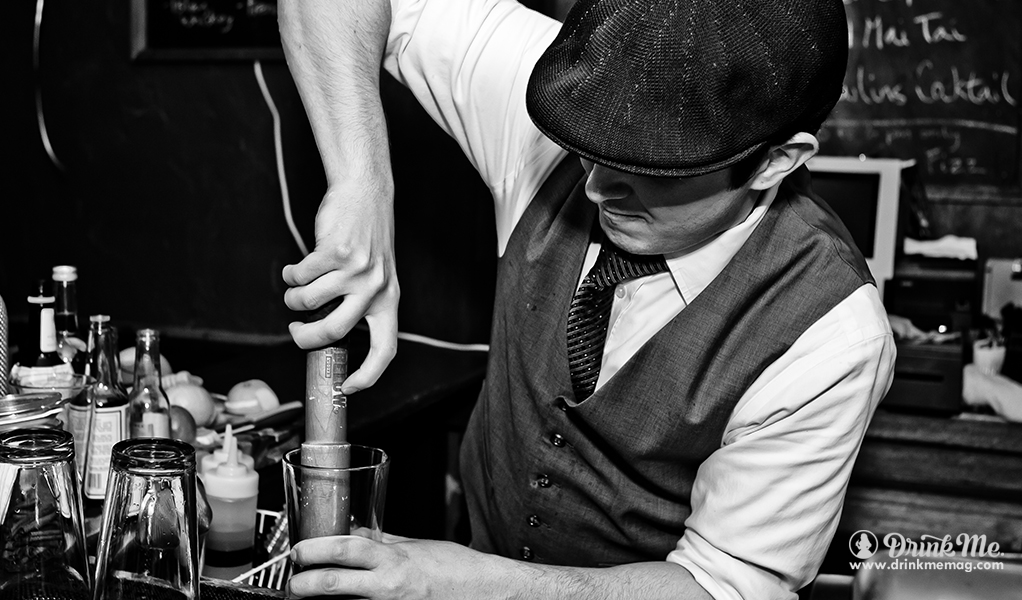 Cache Bouren is the man who brought the 21st-century speakeasy to San Jose with style. Singlebarrel, a small subterranean bar just off Market Street, opened in 2010 and introduced the craft cocktail to Silicon Valley. Bartenders wearing vests and flat caps ask patrons what flavor profiles and spirits they prefer, then mix up cocktails to their taste. This is not the place to order a simple G&T. Instead, surrender to the Prohibition-era vibe, follow the rules by keeping it down (it is a speakeasy, after all), and order the infamous Ramos Gin Fizz—but only if you’re there between 5 and 6 p.m., the one hour it’s available because of the eight minutes of shaking required to create the frothy beverage. Definitely make a visit to Singlebarrel soon, as Bouren has announced plans to close in May 2015, re-concept, and then open a new bar in its place. Just look for the barrel hanging above the door on West San Salvador. 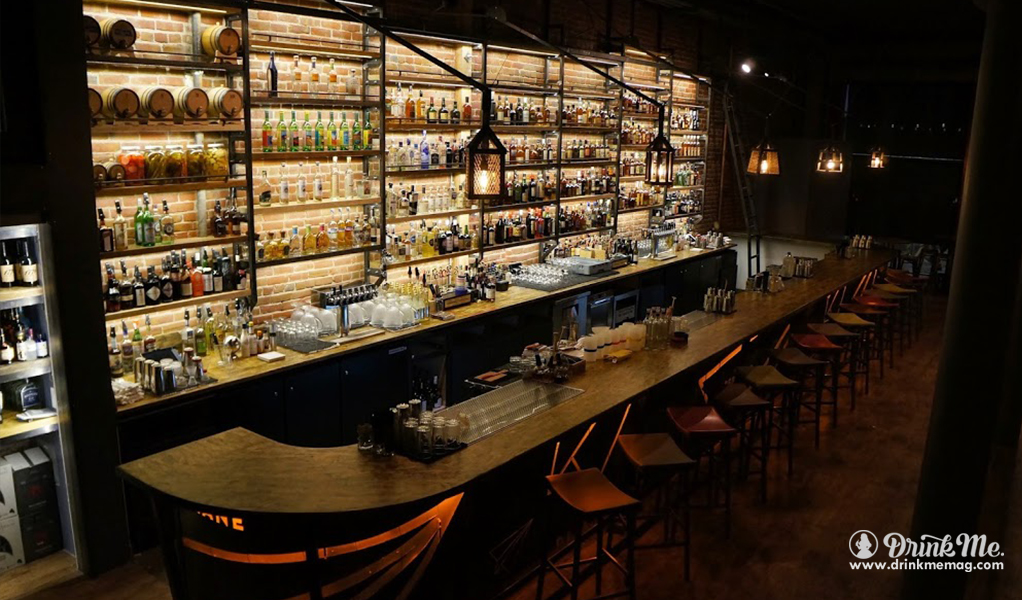 Singlebarrel pioneered craft cocktails in San Jose, but the one-year old Paper Plane has elevated artisan drinks and made them more accessible with its cavernous space and matching bar. The folks here are taking a straightforward approach to introducing patrons to craft libations with a list of signature cocktails, punches, and new- and old-school drinks. A graph on the menu plots beverages as “Refreshing/Easy Sipping,” “Comforting/Familiar,” “Spiritous/Bold,” or “Adventurous/Wild.” If you’re feeling spiritously adventurous, try the Zeppelin (Rittenhouse Rye 100, Mezcal Vida, Averna Amaro, and green Chartreuse). Paper Plane also has a long list of barrel-aged cocktails, so grab a seat and settle in for the evening with a Bobby Burns (Laphroaig 10 year, Pig’s Nose Scotch, Carpano Antica, and Benedictine). 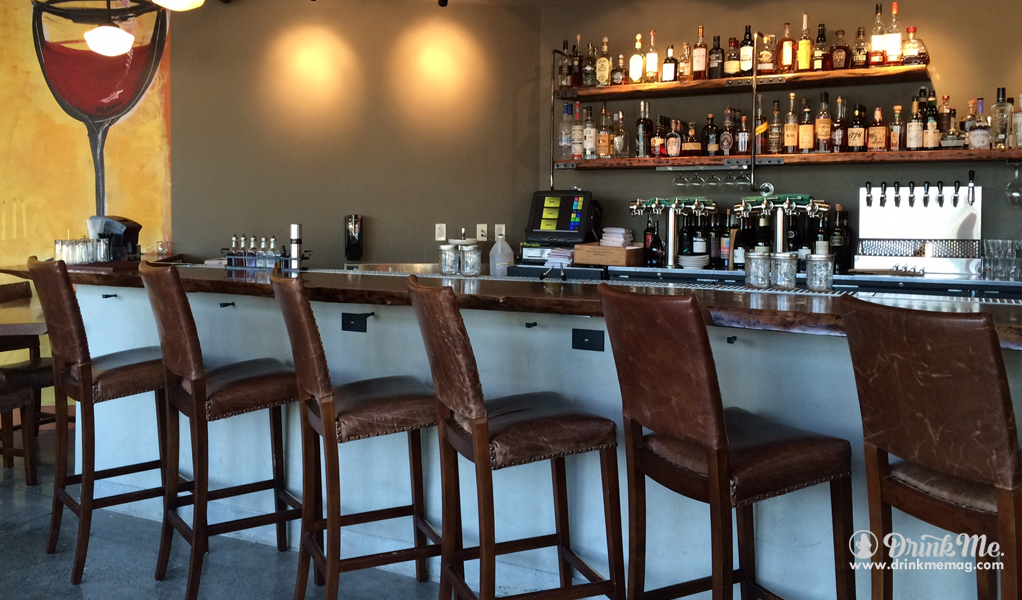 Just a five-minute drive from downtown San Jose, The Table has long been a favorite on the Willow Glen restaurant scene. With its recent expansion, The Table created a new patio and now spacious bar befitting the “Imbibe” menu that typically features more than 20 craft drinks. The cocktail program here, with guidance by bar manager Jimmy Rose, takes its inspiration from the seasonal, farm-to-table ethos expressed in the kitchen, with bartenders often seen concocting syrups and infusions made from the same herbs or fruits that also star on the dining menu. Craving something artisanal and botanical? The Grassy Knoll features The Botanist gin, Luxardo maraschino, tarragon syrup, and lime. You can always go with a classic cocktail, like The Table’s take on the Old Fashioned, made with Elijah Craig 12 year, brown sugar, and house bitters. Or do what I do and ask Jimmy or Lane for a recommendation. The Lawyers, Guns & Money (Buffalo Trace, house bitters, seasonal syrup, lemon, and ginger beer) never disappoints.

Perhaps the newest destination for artisan cocktails in the South Bay, Orchard City Kitchen restaurant opened on the edge of West San Jose, in Campbell, late last year. With a founding team of Alexander’s Steakhouse alumni, it’s not surprising that OCK’s first day was a highly anticipated Silicon Valley event. The fact that the bar menu, under the direction of Perry Hewitt, is as strong as the kitchen’s makes the bar and communal table seats some of the most popular spots in this bustling restaurant. The L-shaped bar is home to an array of spirits that is always being updated with new acquisitions, like the Bruichladdich Octomore 06.1 super peated single malt whiskey I saw on a recent visit. Hewitt and fellow bartenders Saul, Andrew, and Thomas are true mixologists, frequently crafting new drinks with unusual ingredients for the ever-changing menu. Don’t be surprised if they give you a sip and ask for feedback. For something truly different, try the Tommy Trash (white whiskey, white truffle, calisaya, and lemon). Or leave the decision to somebody else and opt for the daily Dealer’s Choice.

Previous post Wine UK: Top 5 Whites To Snap Up This April (& Where To Get Them!)