Tasting Room Denizens: How Many Have You Witnessed? 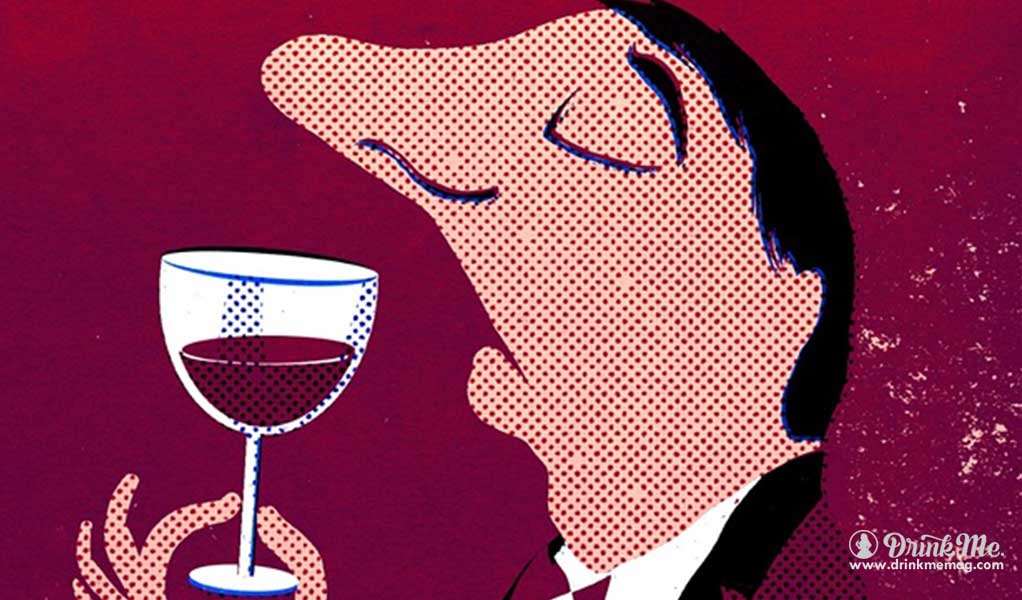 Ah, day drinking… If there’s one thing of value the bi-coastal hipster hoards have legitimized for the rest of America, it’s day drinking—especially when it happens within the friendly confines of a winery’s tasting room.

You didn’t think that Aunt Myra, visiting from Des Moines, was really all that interested in the differences in Sonoma Coast Pinots, did you? Nah, she just wanted to do a little day drinking. But the thing is, tasting rooms are actually just bars. And people act differently in bars…especially when they’re on vacation.

On your next wine tasting trip, look around for the following personalities. And since we’re all guilty from time to time, remember, if you can’t spot the “Jammy” in the crowd at a tasting room, you may be it: 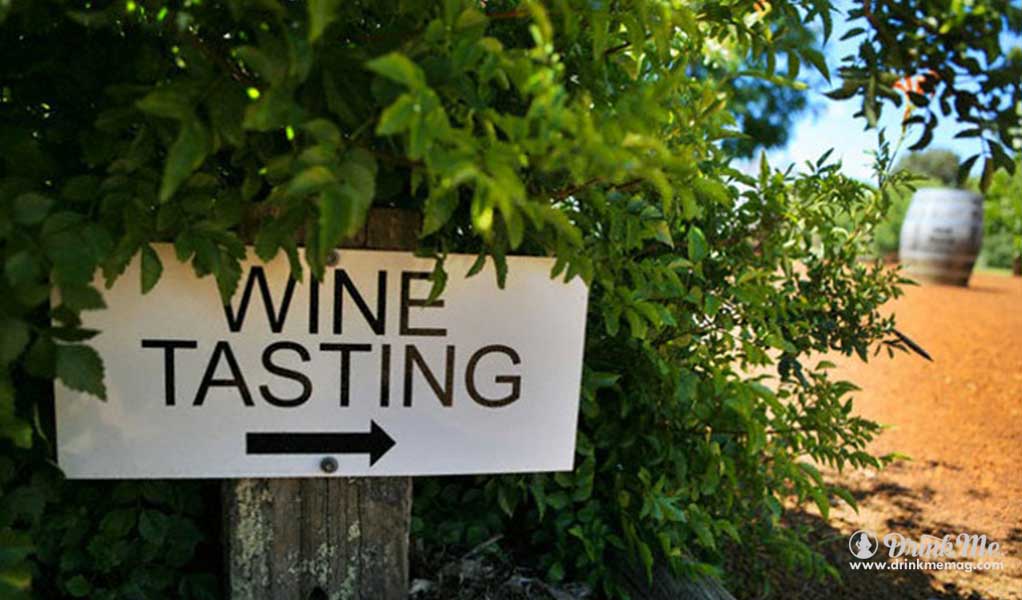 “Jammies,” you know not what power you wield. These tasting room denizens are merely trying out a new vocabulary, but inadvertently changing the wine industry in the process. They’re tasting discernible fruit (not found in their grocery store bottles back home) for the first time, and mistakenly calling this “jammy”. They proclaim to love jammy wines and winemakers have unfortunately responded in kind.

“Jammy” can be positive or negative. It isn’t what you should use to indicate mere notes of fruit on a wine, but rather cooked fruit and concentrated sugars. A “jammy” tasting note may also be an indication that the fruit was harvested late, when it was very ripe—perhaps overly ripe—and the resulting sugars may overpower the delicate interplay of acid and tannins that can otherwise be the mark of a master winemaker.

Ironically, I suspect Jammies are the same people who nearly wrecked production of all the wonderfully jammy, easy-drinking California Merlots, after watching “Sideways”. 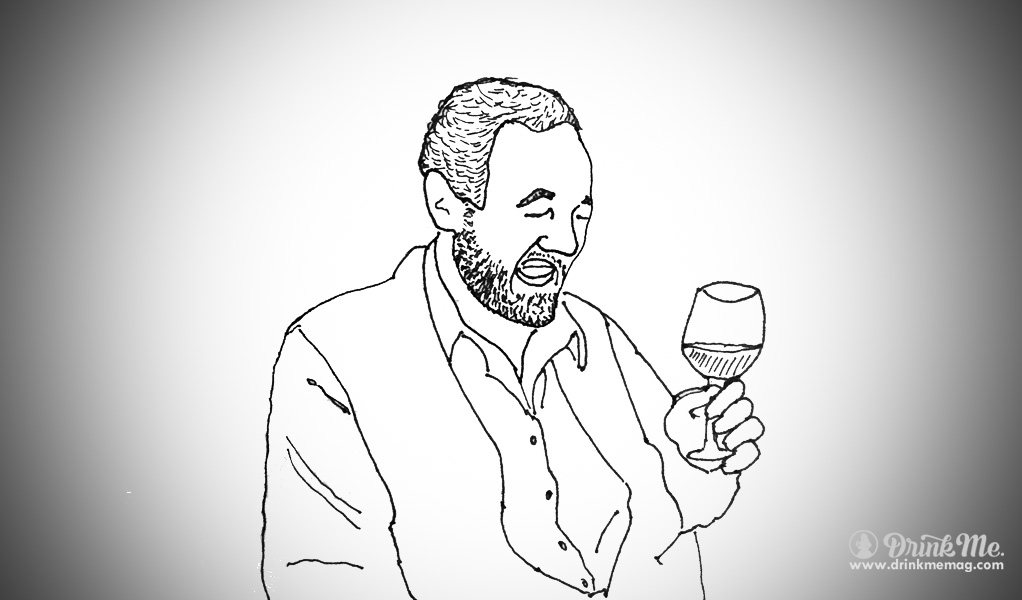 “ABCs” are cut from similar cloth as Jammies. The moniker means “Anything But Chardonnay” and it’s anything but cool. If we listened to ABCs, a word like “Chablis” would only conjure up images of half-unbuttoned polyester shirts and the soothing nasal tones of Bee Gees’ 8-tracks.

Come to think of it, maybe that’s exactly what “Chablis” conjures up. But guess what, Aunt Myra? In France, where Chablis has been masterfully produced to great acclaim for hundreds of years, it’s simply un-oaked Chardonnay. In California, that’s the one your inner ABC voice instructs you to skip, while your outer voice proclaims that that shunning Chardonnay is de rigueur these days. For whatever reason, people around you join you in your affected snobbery.

However, most California Chardonnays have returned to the old-world Chablis style and are crisp and steely, with richer nuances than the Sauvignon Blancs that supplanted them in popularity. The ABCs who raise eyebrows at us Chardonnay fans don’t know what they’re missing.

“Legs-aminers” are another peeve of mine. They swirl before tasting (as they should) then get all giddy when they see syrupy lines streaming down the side of their glass. These are the “legs” of the wine. Somehow, a myth has endured among them that lots of legs is an indication of quality. It’s really just an indication of residual sugar and alcohol.

I assume the practice of examining the legs was introduced to encourage people to swirl wine and aerate it before drinking. That’s a good thing. But you Legs-aminers out there still yammering on about the “good legs” of that “uh-mazing” Russian River Meritage you sampled last summer need to just stop. Seriously.

And then there are the “Wines Nobs”—ye of entry-level-Porsche-keys-on-the-bar-logo-side-up fame. Oh, how we love watching you drunkenly grope your 20-something girlfriend in her shockingly revealing attire, at last call… which in tasting room land, is about 5:00 p.m., by the way. You’re attempting to impress her by “revisiting” (for the third time) the $250 Reserve Cab you have no intention of purchasing and loudly proclaiming that you’re missing some subtle difference from the 2008 you bought a case of last visit.

You’re absolutely right in your request to “revisit the cab…” Please do not drive to your dinner reservations at Ad Hoc.

In future issues, we’ll examine more characters of the tasting room. For now, though, I have just opened a perfectly chilled (48 degrees) Chardonnay. There are more pressing issues at hand.

About the Author Dallas Baker

Dallas has been vicariously kicking around the streets of San Francisco ever since his 10th grade English teacher gave him a copy of On the Road. That was a fateful sophomore reading assignment. Decades later, he would quit his job in Texas, sell his home and car, and prey upon the inexplicable understanding of his wife to follow in the footsteps of Kerouac and head west. Well known to the bars, pubs and police precincts along the California St. cable car line, he is currently an advertising copywriter, creative director and Giants fan in San Francisco.