Royal Salute Whisky: “We begin where others end” 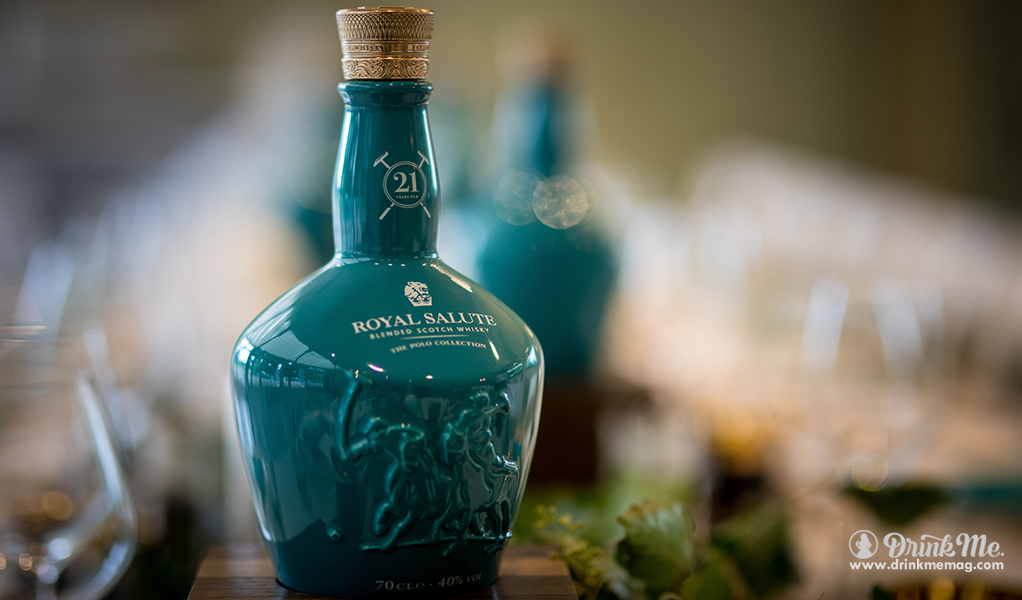 It all started in 1953, the year that Queen Elizabeth II assumed the throne.  It was also the year that Charles Julian, a Master Blender at Chivas Brothers—the owners of the oldest Distillery in the Highlands—was inspired to create his own brand of whisky to pay tribute to the queen. He decided to craft an aged whisky, with a myriad of flavors and complex character perfectly fit for a queen. And so, he established Royal Salute in her honor.  It is the only Scotch whisky collection that begins where others end, at a minimum 21 years of age.  The name is also attributed to the tradition 21-gun salute rendered to mark such royal occasions.  Royal Salute is also a major sponsor of Polo.  Brand Director, Peter Moore, describes it as a unity between the ‘King of Whisky’ and the ‘Sport of Kings’.

Royal Salute’s resident Director of Blending, Sandy Hyslop, developed the new 21 Year Old Polo Edition, with one purpose in mind: he wanted to create a whisky perfect for sophisticated sporting occasions, like, you guessed it—Polo! This delicately flavored brew has notes of honeydew melon, berry jam and creamy toffee that pair seamlessly with the bright texture. Such a royal blend, with its exquisite mélange of fragrant grains and fruit malts is deserving of an equally royal bottle. And so, the whisky is housed in the iconic porcelain flagons.  But the limited edition naturally features a polo theme, easily recognizable across the globe, at your local store for $140 USD.  Ultimately, the makers behind Royal Salute have long understood that time is necessary to create their one-of-a-kind whiskies.  It is and always will be, the highest form of luxury.

Previous post A Delicate Taste of London with diptyque