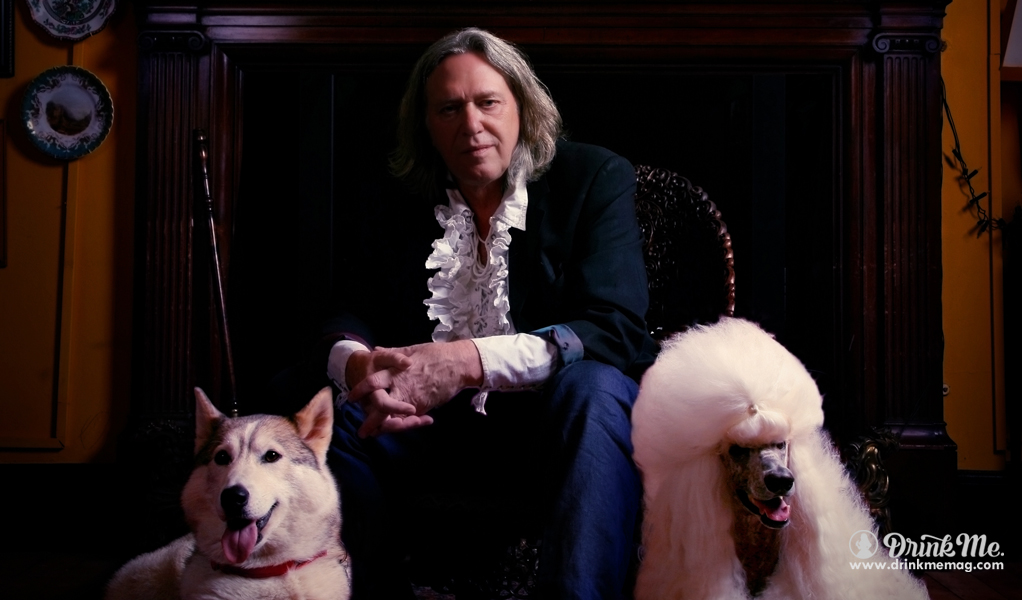 What started you on your journey to make the world’s best London Dry Gin?

In ’95 my partner David and I were talking about gin over a very bad pour in a London pub and I exclaimed that I was the man to reinvent London gin. It was not really a commercial venture in the beginning, it was a cry for help. At that time, gin was in a pretty poor position: it was considered the drink of old ladies, the down and outs, and the older generation. All its talk, style, and advertising was built around vodka branding and, as gin lovers, we thought this was a great pity.

Cynics told us that we were completely mad. They said that no one wants gin nowadays, you couldn’t give the stuff away. But for us it’s a love affair that we wanted to consummate and the only way to do that was to produce a good quality gin for ourselves and in the best possible way.

In America, we couldn’t even give gin away. It was that bad. In 2003 I stood on a street corner in New York trying to get market research, and no one would even sample it.  It was still that old story, they’d say, “We’ve had bad experiences with gin in the past, no thank you.”

Who risked their reputation by supporting you early in the process?

After the gin was released, Gordon Ramsey’s sommelier came out in support. We had restaurants like Hakkasan that took it on very early and the larger U.K. bars too. Overall, the bar trade, the sommeliers, the early mixologists, and the drinks writers could see where we were coming from, but the industry in general found it very hard to comprehend.

From idea to bottle what was the process like?

It took about eighteen months from the first attempt to produce a gin that would be the final product. It was a long, long complicated process with hundreds of samples made. We wanted to make a gin that tasted classic but with a modern twist. But how do you tame the juniper without it ceasing to be a gin-y drink? We did that by our double distillation process: we distill all the citrus in one pot and all the earthy botanicals and juniper in another and blend them later.  This gives us a flavor delivery between citrus and juniper without one or the other becoming too overpowering.

You go to extraordinary lengths to add Icelandic water to your gin, why?

I wish it were a marketing gimmick but it’s not. It’s outrageously expensive to ship the distillate to Iceland for blending. Icelandic water is spring water. The Icelandic call it “live” water. We are the only distilled spirit that blends their full proof spirit to bottling strength using a natural non-demineralized water. This water allows us to have a slower and gentler delivery of botanicals and aromatics. You get much less burn, a much softer mouth feel, and a gentle nose.

What sets you apart in your sourcing of botanicals?

Our sources are standard but of the finest quality. There is a lot of talk about artisanal gin and that’s great but the key for us is to have consistency from batch to batch and year to year and I believe we achieve that.

Mr. Miller died on Christmas Eve, 2013 after a brief battle with cancer. 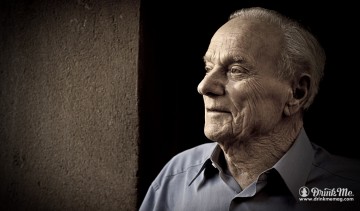 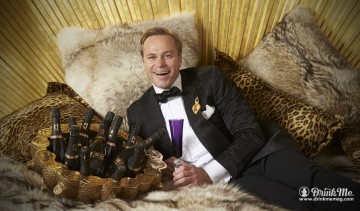 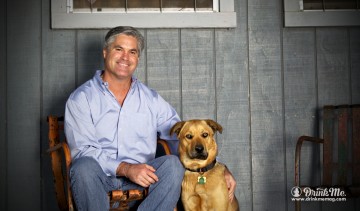