Japanese Whisky for the Soul 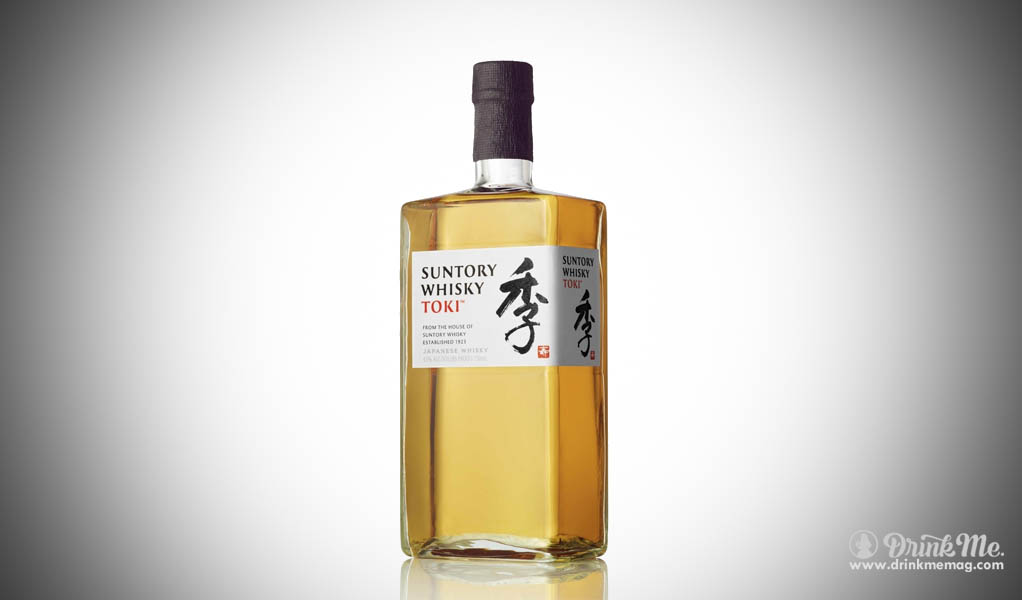 Suntory Whisky is made by the Japanese people, embodying the harmony that exists between them and nature. Their creations have become an artform, with skilled artisans speaking to the soul, with their creations awakening our senses.

Suntory Whisky Toki is a blend of whiskies from Suntory’s Hakushu, Yamazaki, and Chita distilleries. Like every Suntory blend, the Toki exudes balance, harmony, and oneness. The blend allows the Suntory Whisky Toki distinct versatility, far beyond those of its competitors. This drink may be enjoyed as a mix, or on its own, both neat and on the rocks. If you want to experience as if you were in 1950’s Japan, I recommend the highball.

The highball is an artful blend of whisky and sparkling water over a generous serving of ice. As a refreshing way to drink whisky, it’s no wonder this drink lives on almost 70 years later. It also became a favorite since it pairs well with Japanese cuisine (hint hint). Thanks to Suntory, the highball has been reestablished and remade as a popular cocktail for the new generation of whisky drinkers.

Suntory Whisky Toki made its way to North America last month and is already becoming a popular choice among consumers. Catching the eye with its pure gold color, this artful blend of whisky is a must-have. It will tease your nose with a hint of sour apple and sweet honey, before surprising your palate with a smooth balance of peppermint and citrus. With its subtly sweet, yet delectably spicy finish, there’s no way you won’t be back for more. Better yet, grab a bottle in time for your next sushi night!