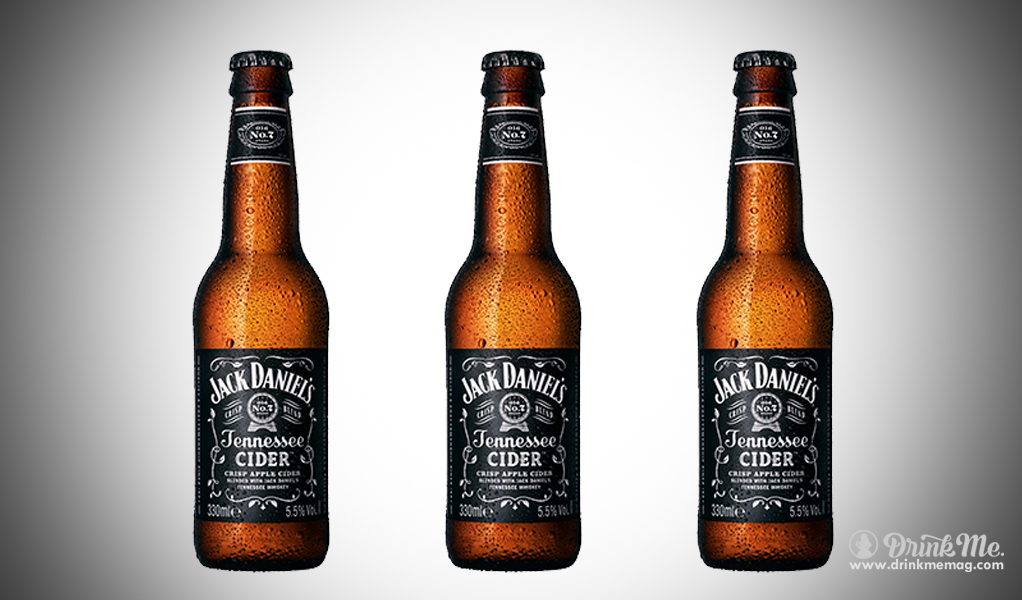 Jack Daniel’s Tennessee Whiskey is instantly recognizable. Just the words are enough to plant an image of their distinctive bottle in your head and their signature taste on your tongue. They’ve established themselves so well that it might be a bit jarring to see their label on a cider, but it should come as no surprise that their cider is delicious

Don’t let the unfamiliar shape of the bottle fool you: this is definitely Jack Daniel’s. Jack Daniel’s Tennessee Cider is actually a blend of cider and their Tennessee whiskey. It has the bold flavors and attitude of Jack, but the cider makes things crisp and lightly spiced with hints of caramel and vanilla. It’s perfect for cooling off during hot summer nights and lives up to the quality expected by everything produced by this historic distillery.