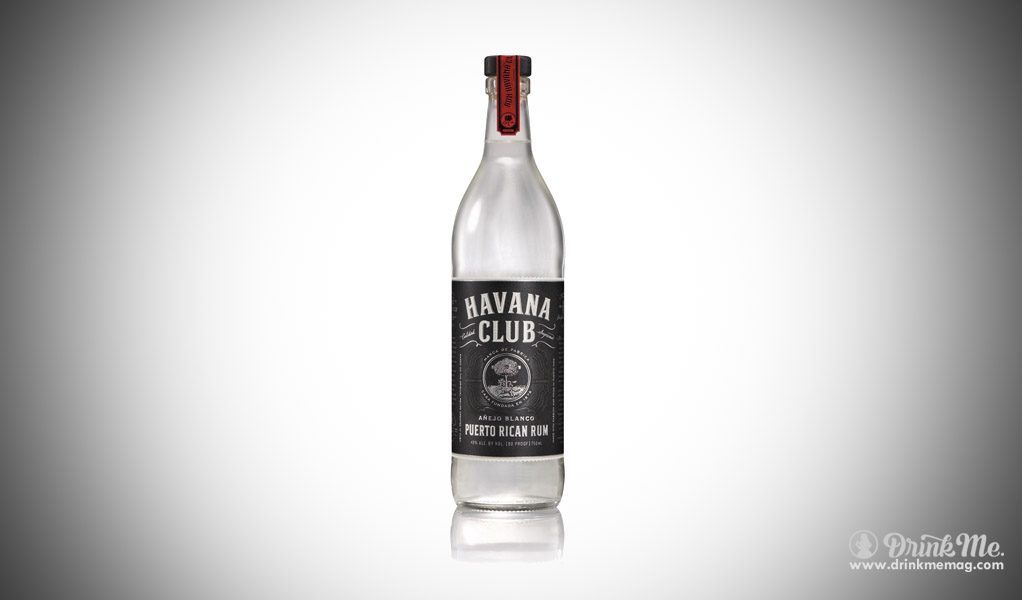 Let me take you back in time: Cuba, 1878. Cuba’s fight for independence from Spain is coming to a temporary close as a pact is signed between the two countries with the promise that slavery would soon be abolished. The rapid influx in slave populations is elevating moral and economic conflict within the people of Cuba, as advancements made in the industrial revolution quickly replace slave labor as the superior means of production. Within two years of signing this pact, Cuba’s abolition of slavery becomes a reality. This victory for Cuba quietly masks the impending 18 years of conflict with Spain before gaining full independence on August 12, 1898.

Now you may ask yourself, why did I just give you a history lesson? Besides the fact that no one cares about the Ten Years’ War nowadays, it’s always good to take step out of our bubbles and look at the world around us, forcing us to realize that most of us have it pretty good.

I told you a story about a time in which a small island nation was fighting to protect everything they had, in the face of insurmountable opposition. It was during this time that a prominent rum-maker started his business, despite the world around him desperately fighting for justice. The Arechabala Family began their rum business in 1878, as the war was coming to an end. Although the battles continued, Cuba’s independence from Spain soon lead them into a golden age of peace and prosperity. By 1934, Havana Club was trademarked and their rum quickly became the demand of tourists and locals alike.

Havana Club’s golden age came to a crushing halt on New Year’s Day, 1960, when Jose Arechabala took his family and fled their home after the Cuban regime seized his company, leaving nothing behind. As hopeless as it seemed, the Arechabala family was not alone in their misfortune. The Bacardi Family was dealt the same hand, forced to leave the country, and leave their lives behind. Thankfully for us, and them, the Bacardi Family had facilities in Puerto Rico, and extended a helping hand. By 1995, Havana Club was relaunched in the United States using the original Cuban recipe, written by Ramon Arechabala.

It is this same recipe that drives production today. The Arechabala’s two prominently featured rums — Añejo Blanco and Añejo Clásico — along with a suggested mixed cocktail for each.

Añejo Blanco, or aged white rum, is distilled and aged in Puerto Rico under the Caribbean sun for one year, residing within oak barrels for the duration. The rums are then blended together, and aged for a minimum of more two months inside the oak barrels. Havana Club’s white rum retains a slight oak essence after leaving the barrels, commanding your taste buds attention, as the wisps of oak is joined by hints of vanilla, banana, and pineapple, cradling your tongue, and leaving you with the feeling of lying in a hammock staring at the shores of Havana. At least that’s where I tell myself I am.

Añejo Clásico is the aged classic rum of Havana Club. It is distilled and aged in Puerto Rico, just as the white rum, but may spend up to three years within the oak barrels before blending. Much like the Añejo Blanco, the classic rums are blended together for a second period in oak barrels for at least three months, creating a slight taste of oak for the consumer to savor, as hints of vanilla, apricot, and almond explode on the tongue, leaving behind a smooth and velvety finish.

Even without social media, Havana Club is the fifth-largest rum distributor in the world. With that being said, it may be tricky to get your hands on a bottle here in the US — outside of Florida that is. I recommend making a trip to South America, where Havana Club’s rum thrives in the lives and bellies of its enraptured consumers. If South America isn’t a realistic vacation getaway, you can always check out your favorite online liquor store. With the embargo lifted between the US and Cuba, hopes are high that Havana Club will emerge in the States soon; but until then, you just have one more excuse to finally take that much-needed South American beach vacation.