Guide: Everything You Need To Know About The Rutherford Appellation & Where To Visit 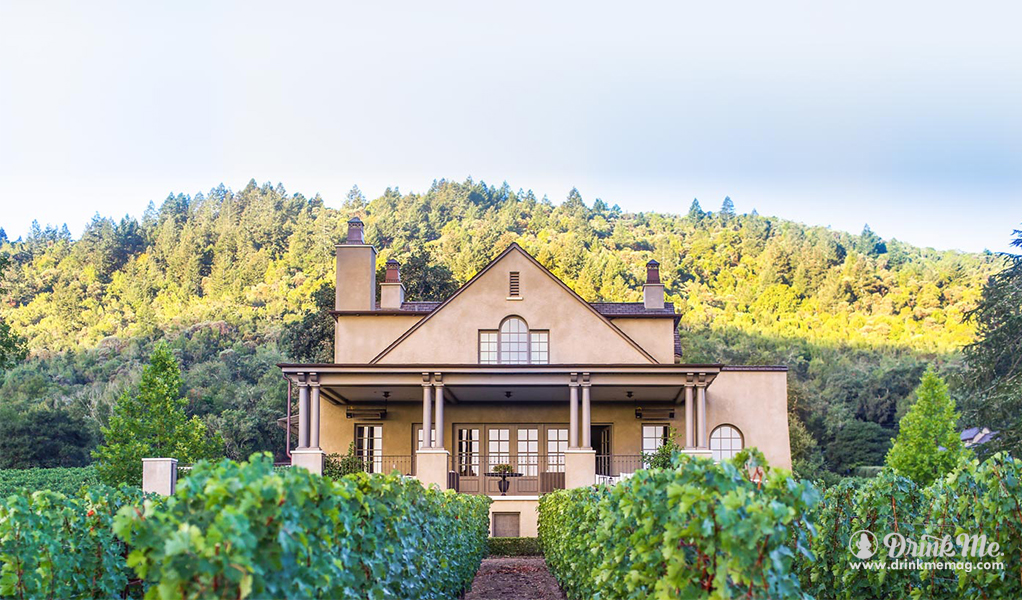 Rutherford is a tiny Napa Valley appellation consisting of only 6,650 acres under vine. One of Rutherford’s key characteristics is that the fruit spends more time in the sun than any other appellation. Located between the Mayacamas and Vaca mountain ranges its diurnal temperature shifts (warm days followed by cool nights) allows Rutherford fruit to ripen evenly and steadily. Despite its diminutive size it’s home to some of California’s most historic wineries. It is world famous for the “Rutherford Dust,” which essentially refers to the unique terroir particularly with respect to Cabernet Sauvignon. Wines from this appellation are distinguished by  their signature soft, round mouth-feel and “dusty” tannins. The soil, composed of gravel, loam, and sand, as well as several diverse microclimates, contribute to the fruit’s unique character that results in wines of particular merit. 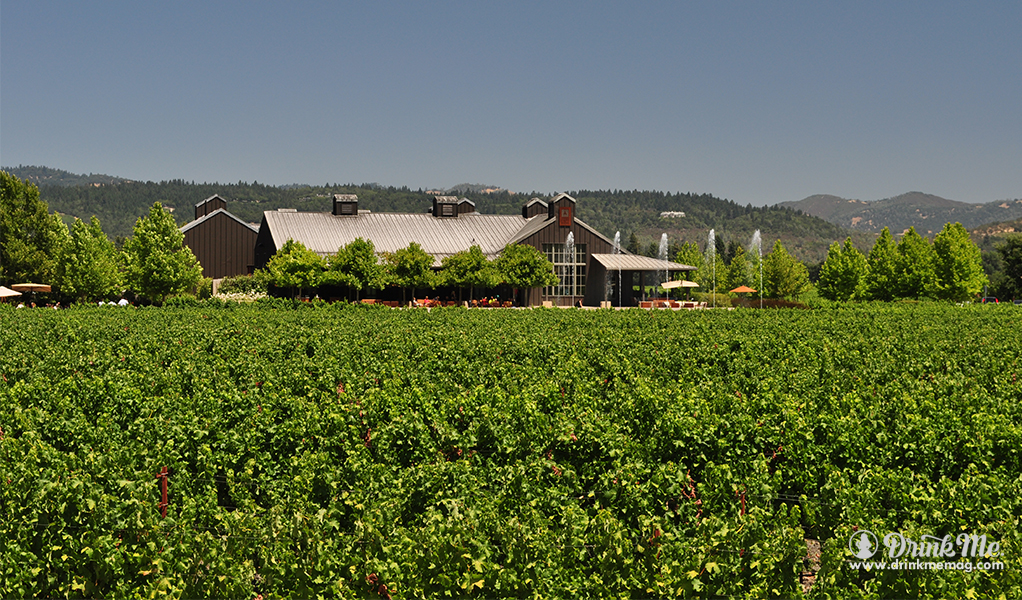 Founded in 2006 by Robin Baggett, Alpha Omega is a picturesque winery with old country charm. It sources fruit from stellar vineyards such as Beckstoffer and Newton. Talented winemaker, Jean Hoefliger crafts the wine. Additionally, consulting winemaking superstar, Michel Rolland, has worked with the winery since 2006. Low intervention, close attention to detail, and a deep commitment to the ultimate expression of the vineyard result in wines of elegance and balance. Alpha Omega is well known for Cabs, however their Sauvignon Blanc is a huge hit as well. Stylistically reminiscent of New Zealand savvies, it’s fresh, vibrant, and yummy to the last drop. 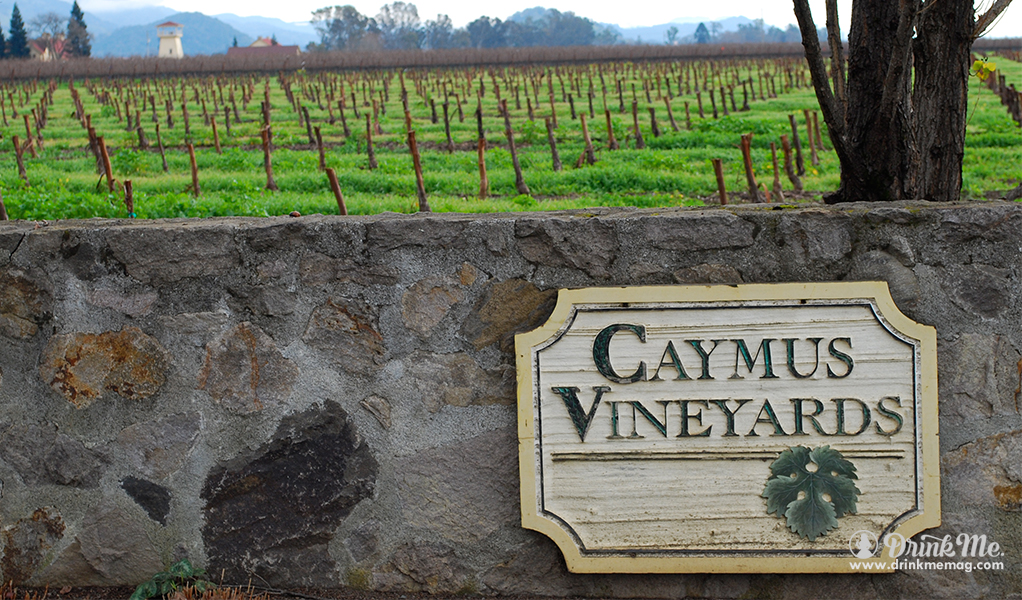 Caymus, named after the land grant titled “Rancho Caymus,” released its first vintage in 1972, a whopping 240 cases of Cabernet Sauvignon. Thirty-two years later, they are making close to 65,000 cases. Given the brand’s international acclaim, success, and growth, it’s worth noting  that it is still owned and farmed by the Wagner family. Founder Chuck Wagner is still the winemaker of record. He crafts the only two wines: small lots of the stellar Caymus Special Selection, bottled from very best barrels from a given vintage, and the Napa Valley selection. 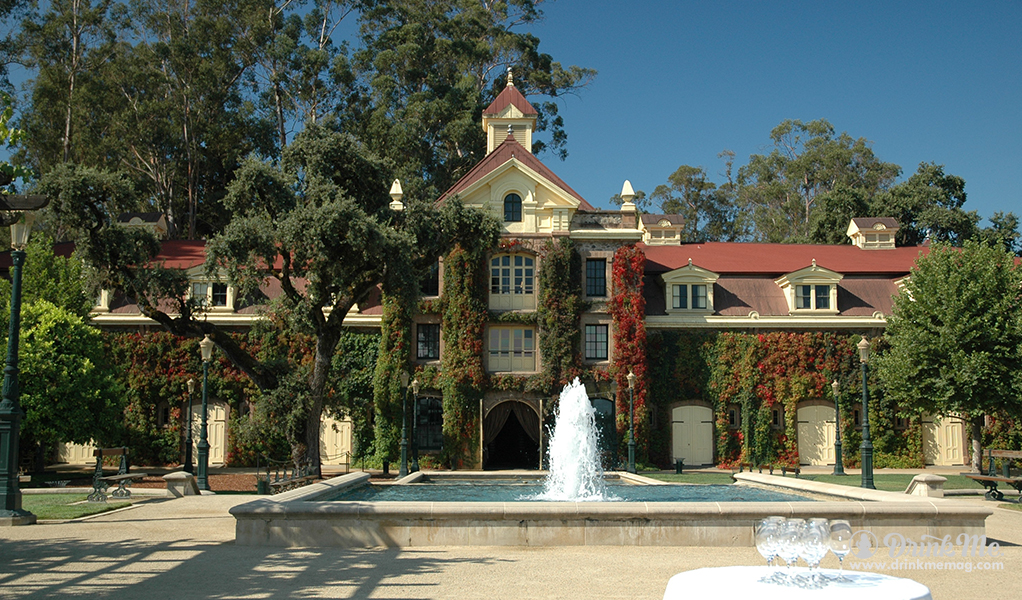 Rutherford’s most famous winery, Inglenook, dates back to 1878 when a Scandinavian sea captain, Gustave Niebaum, decided to call Rutherford home and build a world class winery. The winery fell victim to prohibition but was reopened post-prohibition by Gustave’s widow. In the Mad Men fifties and sixties, Inglenook wines were considered to be the best  in the US. In 1975, the property was acquired by filmmaker Francis Ford Coppola. For a while, the famed winery bore the name “Rubicon” until Coppola re-acquired the trademark that had changed hands over the years. Once again, Inglenook reigns and the wines are winning world-wide accolades. 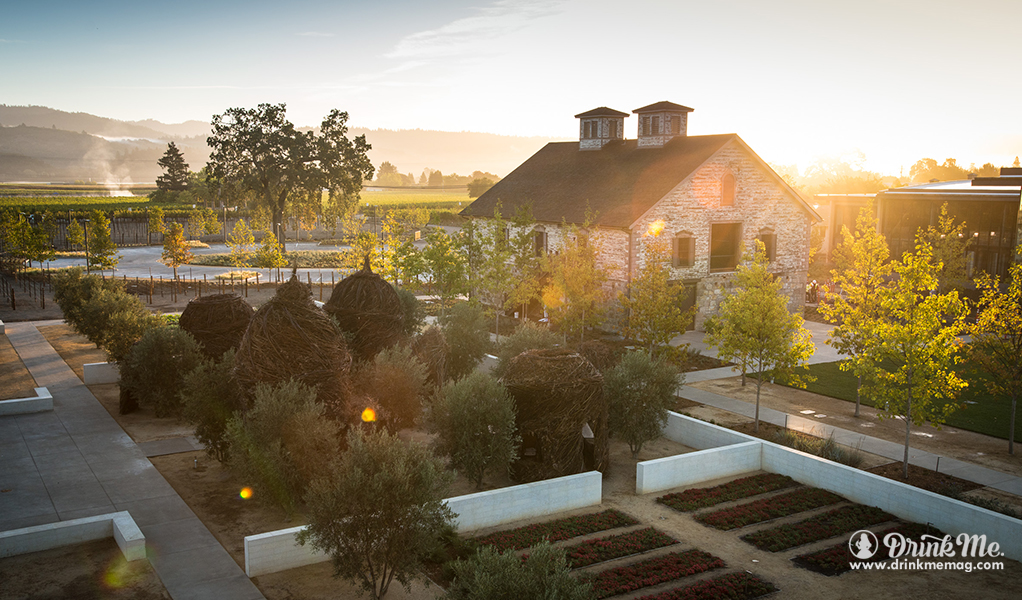 Hall has two locations, one in Rutherford and one in St Helena. Halls’ opulent 14,000 square foot caves exhibit a portion of Kathryn and Craig Hall’s personal art collection. Their caves are as beautiful as their wines. The vineyards are managed by veteran viticulturist Don Munk and the wine is made by Napa Valley’s own Steve Leveque (formerly of Chalk Hill). Their wines are qualitatively consistent and drop dead gorgeous. Their Sacrashe vineyard  is composed of volcanic ash soils with numerous microclimates. The terroir creates challenging growing conditions and naturally limits vigor and yield, concentrating flavors. The wines are plush, massive, yet deftly balanced. Tannins are a textbook “Rutherford dust” – round, soft, and expansive.

The Staglins purchased their Rutherford Bench estate in 1985. It was a culmination of a longtime dream to make wine as a family business. The sixty-acre property is ideally located and boasts an extraordinary diversity of soils. Their wines have won numerous awards and have been the critic’s darlings for decades. They bottle wines under two labels: their namesake, Staglin, and Salus, named after thae Roman goddess of health and well-being. All proceeds from the sales of Salus are donated to mental health research, a cause that hit home when their son Brandon was diagnosed with schizophrenia at a young age.

Next post At 34 Miles, This Is The Worlds LONGEST Wine Cellar

Previous post Back to the Past: Mayflower, Washington DC ($1.25 Cocktails throughout Feb.)