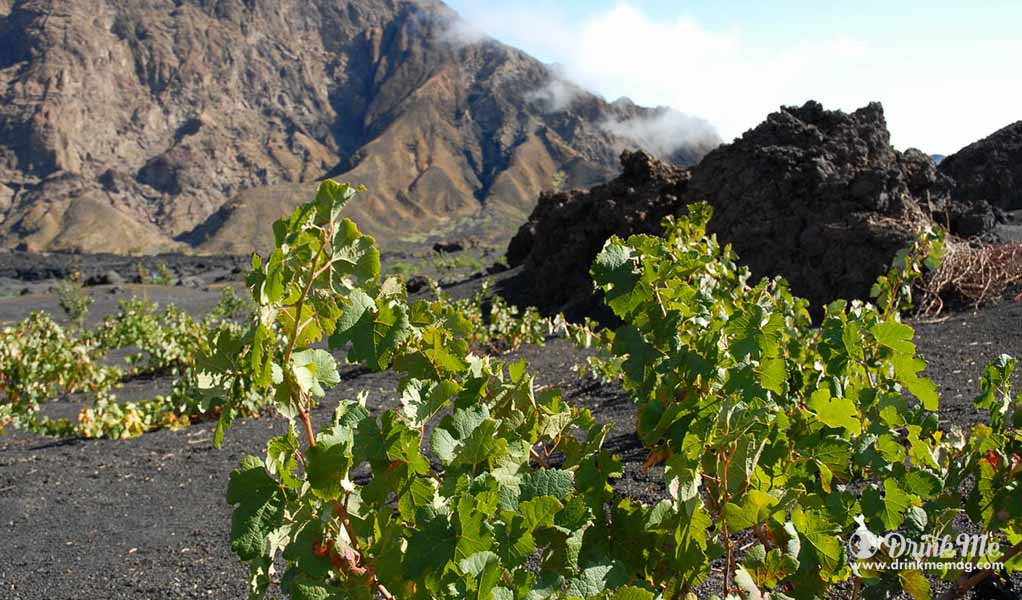 Ever wondered if the glorious grapes spread their vines far away? The answer is resounding “yes!”. If these adventurous grape growers’ choices don’t entice your imagination, nothing will. Cheers to taking chances!

Here are the top five most unusual wine regions. 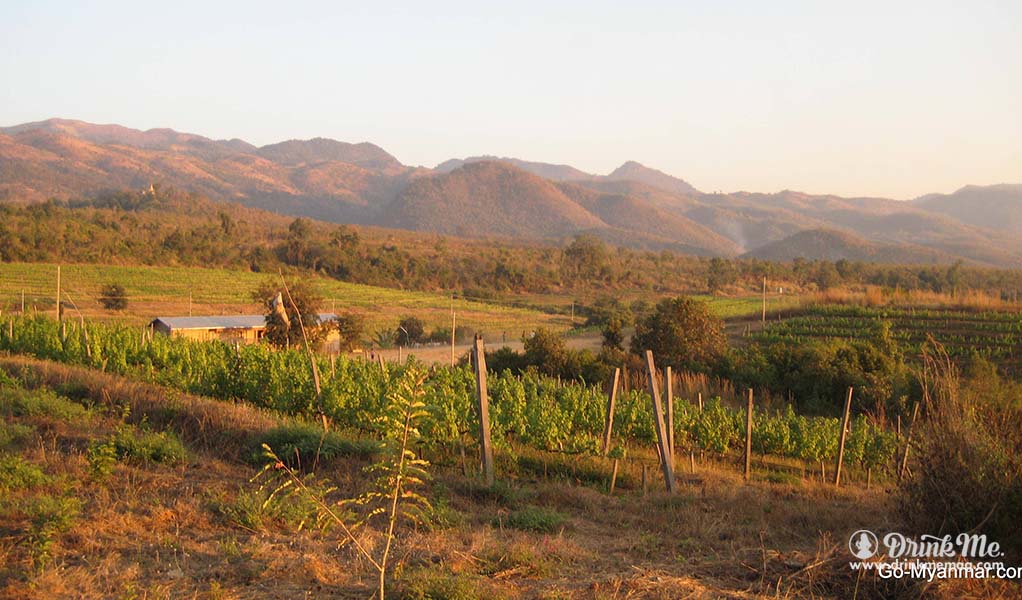 Tropical climate and grapes getting along? Yes, indeed! Shan State, with its high latitude, turns out to be a perfect place to cultivate vines transplanted from Europe. Aythaya village, known for its majestic Taunggyi Mountains, and picturesque Lake Inle, is the first grape growing region in Myanmar. The two wineries, Myanmar Vineyard and Red Mountain Estate Vineyard are gaining recognition worldwide. Both utilize modern technology and overseas viticultural and winemaking talent.

Dominant reds are made from Cabernet Sauvignon and Syrah grapes, from vines imported from France; Pinot Noir, Rose d’Inle and Inle Valley White are also produced.

North African West Coast archipelago is world famous for its astral terrain. The island of Fogo has an active volcano; the eerie landscape resembles a Halloween movie set. Scorching daytime temperatures, combined with cool nights and volcanic soil turns out to be perfect for grape growing. Inside the volcano’s old crater busy villagers are at work, cultivating vines and producing high quality aromatic whites and roses, which are made from Moscatel grapes as well as a lovely red, made from a Portuguese variety. 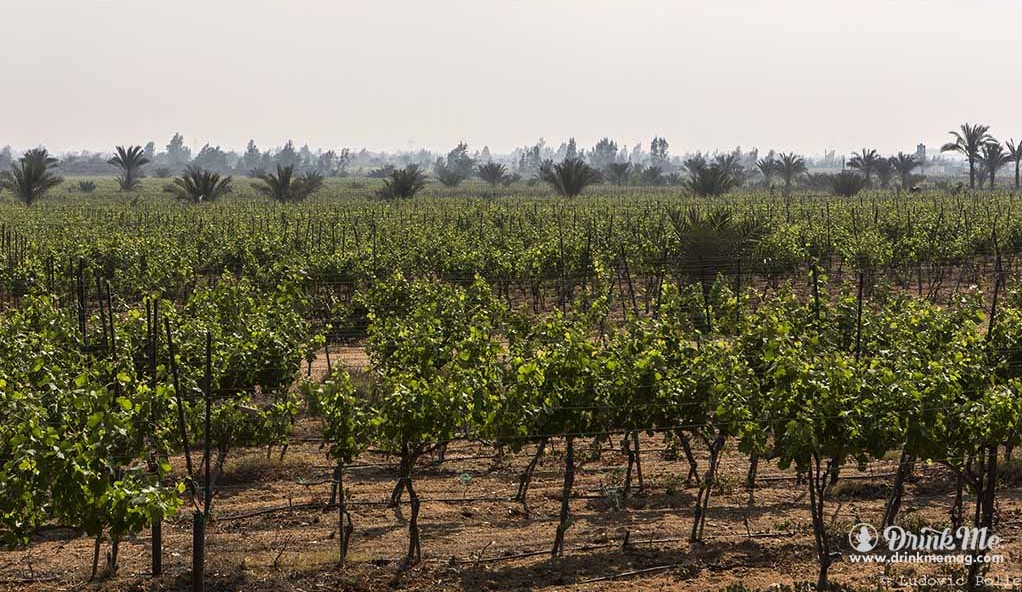 Cairo Chenin Blanc? Why not, mused proprietor of Sahara Vineyards, Karim Hvaidak. Wine has been grown, produced and traded in Egypt since ancient times, when Pharaohs built pyramids. However these days wine trade is negligible. Hvaidak single-handedly arranged for hauling hundreds of tons of compost from Cairo to the barren dessert, and set up extensive irrigation lines. Over 30 different varieties were planted on a 150 acre vineyard. The winery is right next to the historic city of Luxor. In addition to Chenin Blanc, they make a lovely Viognier and Grenache Blanc. 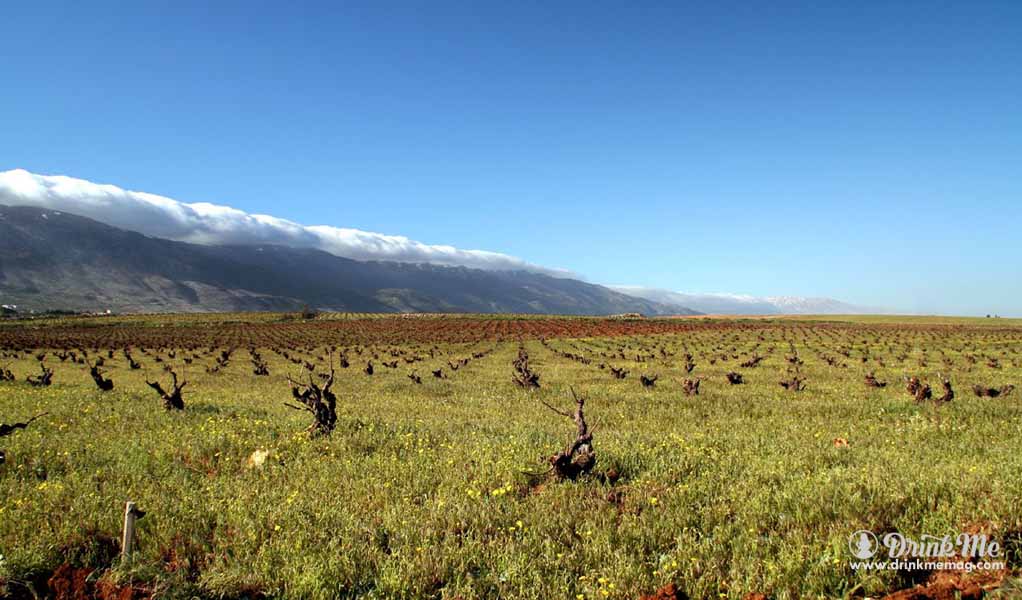 These days better known for bullets than bubbles, Lebanon, has in fact been producing world-class wines for a while. In fact, it’s one of the oldest sites in the world, with centuries-old history of wine trade.

Château Musar, located in Lebanon’s Bekka Valley, is the country’s most famous winery. But it’s hardly the only one. There are three dozen wineries in Lebanon, predominantly working with Cabernet Sauvignon, Merlot and Rhone varietals. There are also indigenous grapes, such as Merwah and Obeideh, the source of Musar’s famed fragrant whites. 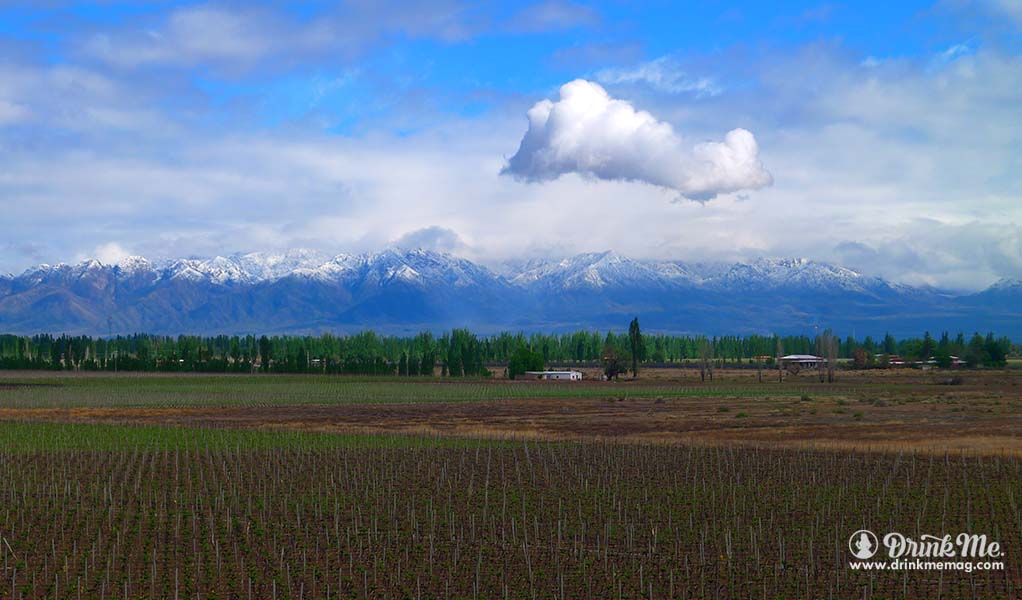 Patagonia boasts some of the southernmost vineyards on the planet. Its vineyard plantings are just 400 miles south of the vineyards in Mendoza, Argentina. Only seven inches of rain per annum trickles in. Dry winds shield vines from diseases, diurnal temperature swings allow the grapes to ripen gradually and evenly. If it wasn’t for wild animals and birds occasionally gnawing on them, the vines would thrive in near optimal conditions. The main growing regions, Neuquén and Río Negro are predominantly planted to red varieties. The very first winery in the region, Bodega del Fin del Mundo, with its star consultant Michel Rolland, has been earning accolades for its Cabernet and Malbec blends.