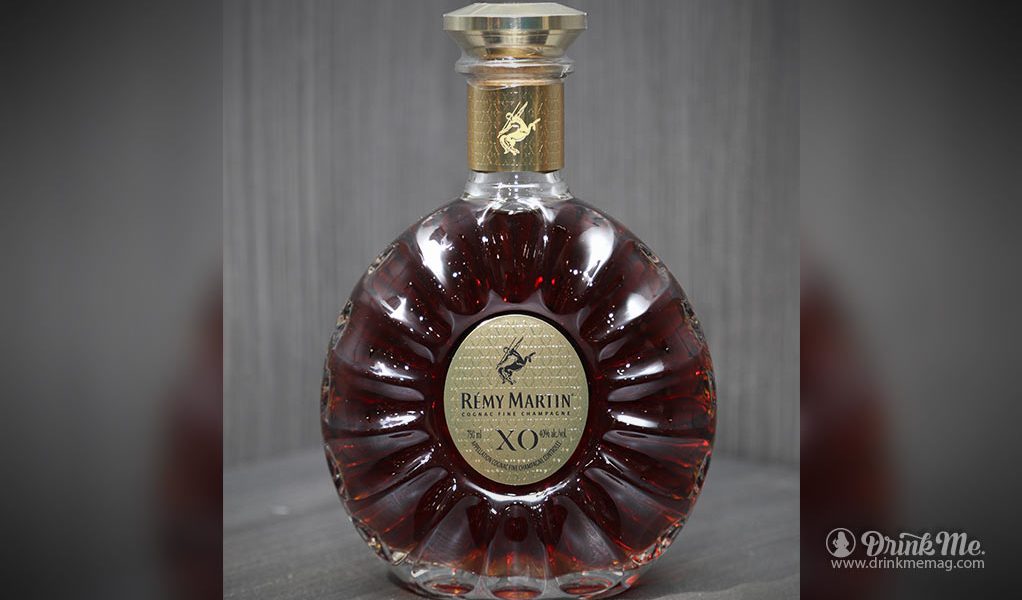 The House of Rémy Martin introduces a new, limited-edition Rémy Martin XO created in collaboration with artist Steaven Richard, a globally celebrated French metalsmith who has worked with major figures in contemporary art and architecture, such as Jacques Garcia, Pierre Yovanovitch, Karl Lagerfeld and Jean Nouvel.

The partnership highlights two living heritage companies rooted in historical craftmanship, refined luxury and celebrated expertise. Both the House of Rémy Martin and Atelier Steaven Richard bear the label Entreprise du Patrimoine Vivant (EPV), a mark of recognition by the French State, a reward for artisanal know-how and manufacturing excellence.

Rémy Martin’s desire was to combine the world of cognac with the world of an extraordinary artist. During the collaboration process, Steaven Richard immersed himself in the story behind Rémy Martin and found inspiration from the vineyards in Cognac to create the refined design. The limited-edition XO label is made of an invented way to emboss brass with a unique golden texture featuring the Rémy Martin XO motif. The textured pattern is inspired by the diversity of the different eaux-de-vie necessary to create the XO blend.

“I took inspiration from Rémy Martin’s centuries-old connection with the soil – its love for nature – and something happened. Something approaching a revelation: from the verticality of the vines that climb to the sky, this piece reaches out towards the stars,” explains Richard.

Designing the label was a starting point which led to an extension of the collaboration. Steaven Richard also created a metal sculpture, the Masterpiece, for the iconic Cognac house. The art piece is a unique architectural sculpture, which gently reveals Rémy Martin’s emblematic centaur in the “anamorphosis” optical illusion technique, glimpsed through metal pillars that represent the vertical vines of Cognac, France.

To celebrate the launch, Rémy Martin and Richard hosted an exclusive event in the Eric Buterbaugh Gallery in West Hollywood. The interactive event created the sensory experience of being inside Steaven Richard’s atelier. Notable attendees included Artist Russel Young, Jeweler Zenobia Morrow, Actor EP Evans of Ballers, Actor/Comedian Cherelle Patrice, former WNBA All Star, Cappie Pondexter, amongst others. Photos of the event, the limited-edition bottle and the masterpiece can be viewed and downloaded HERE.

The limited-edition Rémy Martin XO is available in limited quantities through independent retailers in select markets and online at Reserve Bar for $200.