Four things you didn’t know you could make from gin 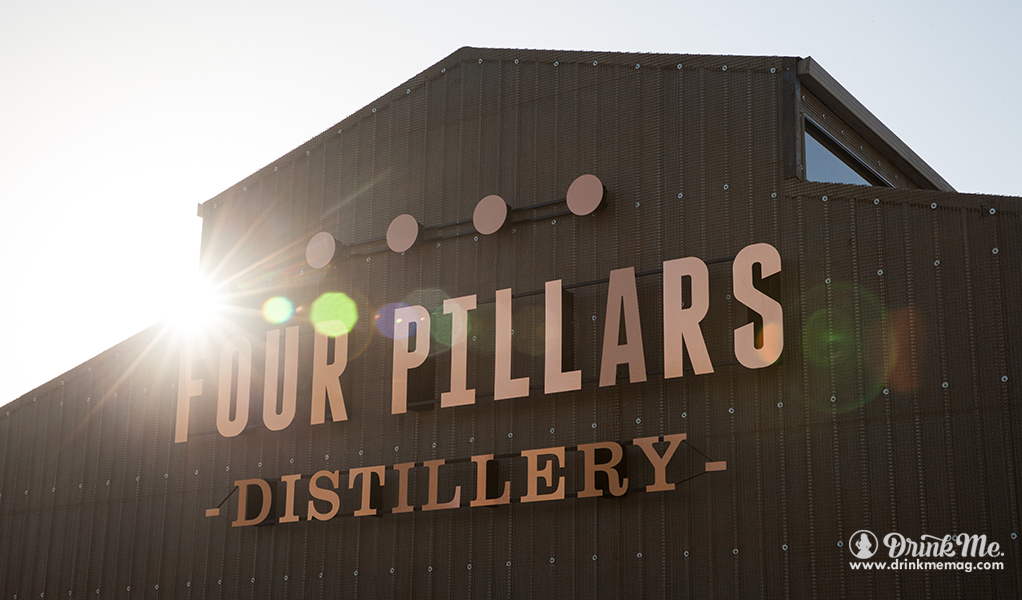 When Four Pillars begins distilling, the usage of brilliant ingredients are at the top of their list. That not only makes their gin awesome and delicious, but it also opens up a whole world of making possibilities – a world they like to call nose-to-tail distilling. With such an incredibly rich producer/maker community that they’re a part of out here in Healesville, the by-products of the distillations go on to make some mighty tasty things. Many of which you probably never thought could be ‘made from gin’… 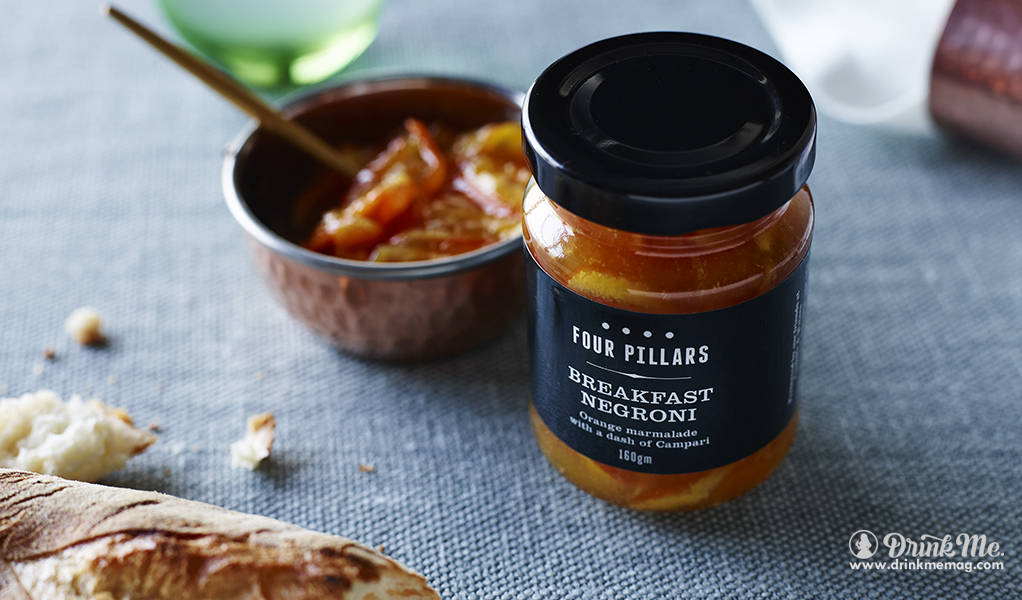 Made from the oranges that made Four Pillars gin. After every distillation, they’re left with batches of gin-steamed fruit – luscious local oranges exploding with citrus, and all the botanical flavours from the pot. Only a mad man would waste that, but only so many flourless gin-orange cakes can be baked every week. So, in their early days of gin-making, Four Pillars mate and local jam legend Caroline started making these oranges into their Four Pillars Gin Marmalade and their Breakfast Negroni (where she adds a cheeky splash of Campari). And to this day they can barely keep up with demand. 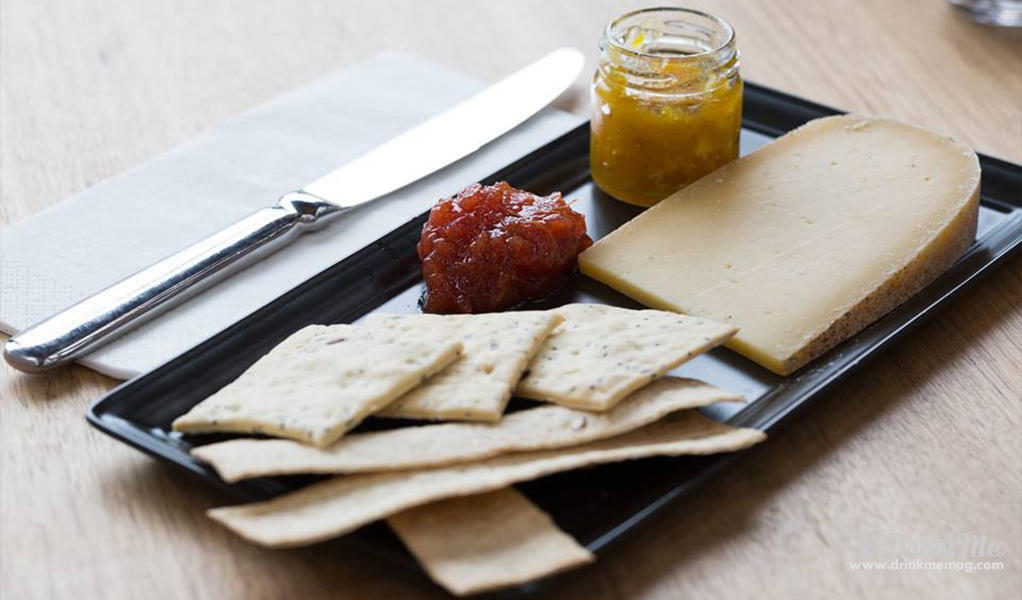 Made from the stillage – a dark tea-like substance that’s left in the pot of the still at the end of the process. Very dark, very tannic, and perfect for local cheesemaker Stone & Crow to make a yummy wash rind gin cheese. Four Pillars serve it at the distillery, with their marmalade of course. 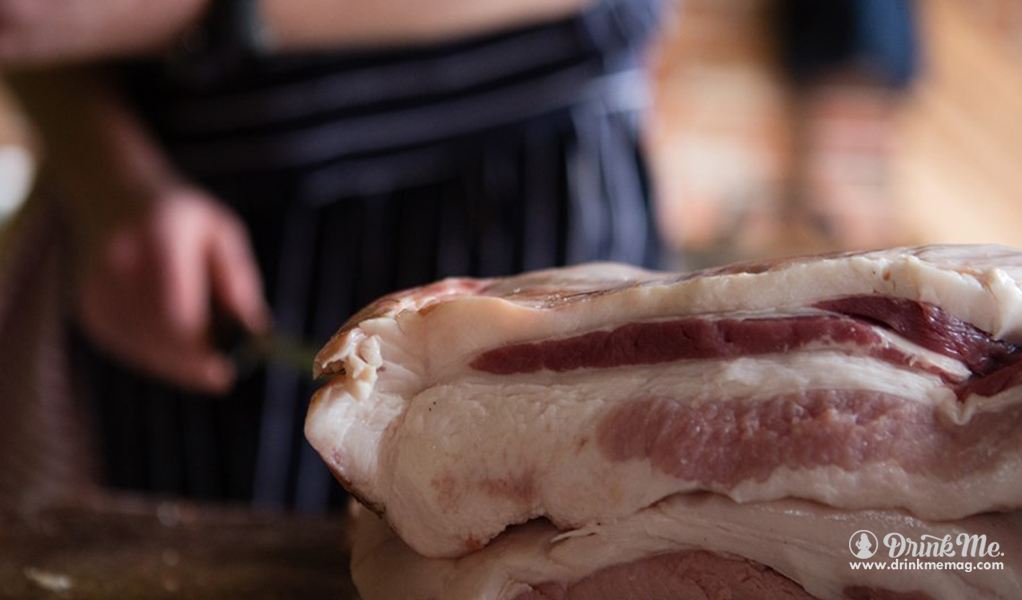 Fed on the spent botanicals, which are still bursting with spice and aromatics. Most of this goes to Brett at the Yarra Valley piggery. He feeds it to his happy free-range pigs. Then Four Pillars have their infamous gin pig dinners where they partner with super-talented chefs to put on an epic banquet of gin pig, wine and gin cocktails. They generally sell out in about two hours. 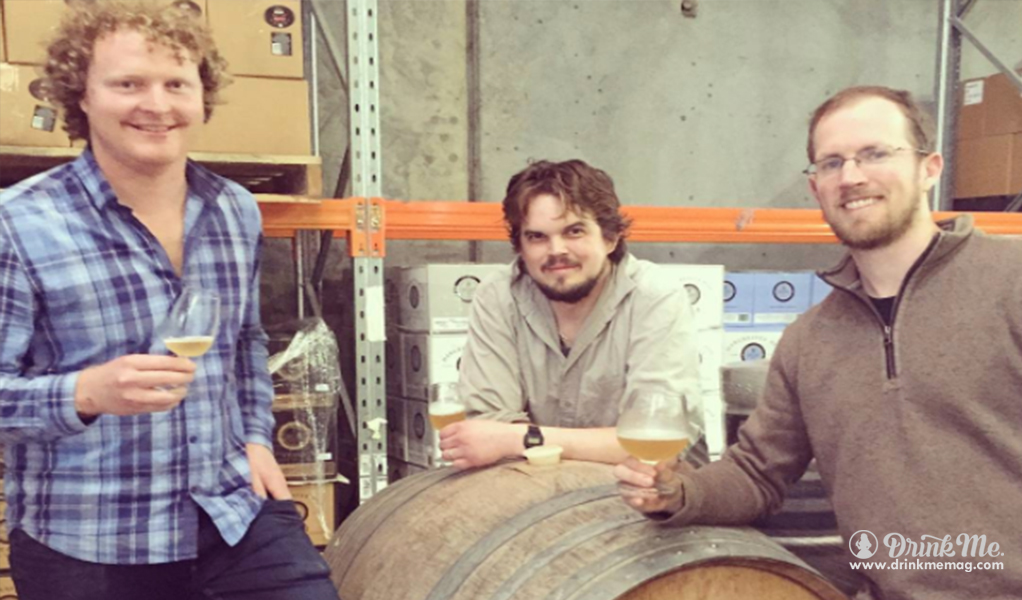 Also made with the spent botanicals. 2 Brothers Brewery used the left overs to create a mule-kick of a Witbier called the Walter White (served alongside a gin shot – boilermaker style), and local brewers Hargreaves Hill brewed up an awesome Gin Barrel Gose.