Everything You Ever Needed To Know About French Pastis! 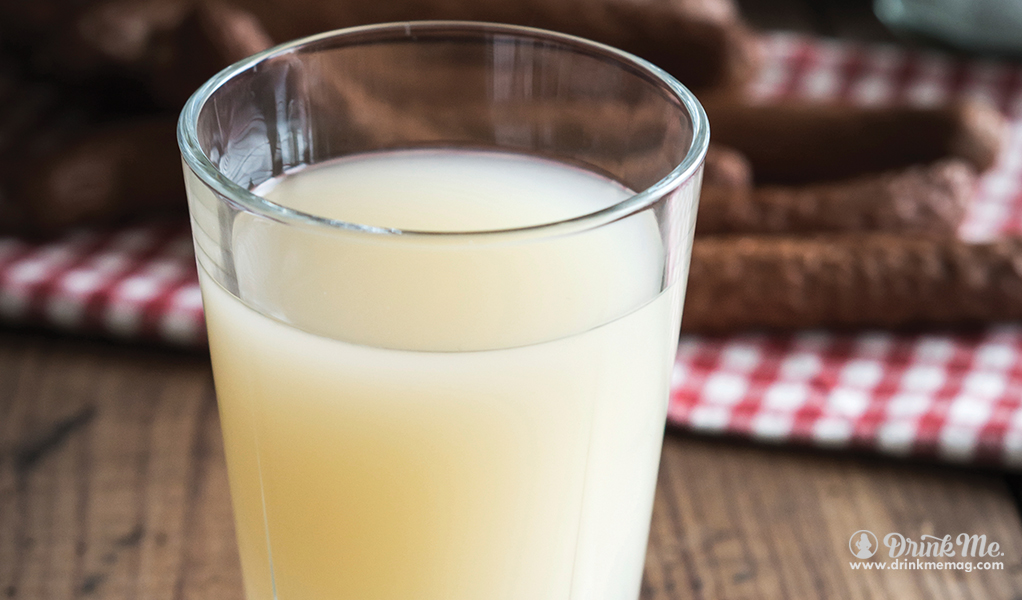 In the double-doored maritime bars of Marseille on the sunny Mediterranean coastline, or in cafes nestled into narrow-laned villages along the rolling hillsides of Provence, or in the hands of elderly men playing petanque in the town square, you’ll find long tapered glasses filled with pastis. The syrupy sweet, often diluted, anise-flavored liqueur has become emblematic of the leisurely lifestyle of the South of France.

Pastis and How to Drink It

Unlike the small dilutions sometimes recommended for scotches or whiskeys, water typically dilutes pastis at a ratio of five-to-one. The dilution gives the drink the cloudy appearance common among anise-based liqueurs and perhaps accounts for pastis’ nickname “The French Milk”.  It’s syrupy texture and strong flavor lends itself to this dilution, making it easy to spend an afternoon slowly sipping your way through several glasses. It’s no wonder this sweet, unassuming afternoon liquor has become a symbol of the laid-back life. Peter Mayle, known widely for his personal essays on life in Provence, once said of Pastis, “The most powerful ingredient in pastis is not aniseed or alcohol but ambiance, and that dictates how and where it should be drunk. I cannot imagine drinking it in a hurry.”

Anisettes, ouzo, sambuca, raki, and arak are only some examples of anise-based distilled spirits found in Spain, Mediterranean Europe, and as far as North Africa and the Middle East. Pastis, however, is unique in that it contains both aniseseed and liquorice – two similarly tasting but botanically unrelated plants. In addition, the primary ingredients are macerated rather than simply distilled, which is where pastis derives it’s name meaning “to mash-up”. This distinction, significant historical precendent, and the shared ingredients of anise and fennel, tie Pastis not to its anise-flavored relations but to the infamously devilish drink known as the “green fairy”, or absinthe.

An Emerald Past to a Silvery Finish

Around the turn of the 1900s campaigns to ban the distribution and sale of absinthe became increasingly widespread. The premise rested on the perceived dangers of absinthe’s most renowned ingredient: wormwood which contains the chemical thujone, once considered both a hallucinogen and highly addictive. Also playing no small role in the drink’s eventual criminalization by prohibitionists and conservatives was absinthe’s popularity among the bohemian “moderns” Baudelaire, Picasso, Van Gogh, and many others. By the 1920s, Absinthe had all but disappeared from the market leaving in its wake the opportunity to develop a less radical anise-flavored spirit. Enter absinthe’s milder, sweeter cousin: pastis.

Pastis’ popularity began with the aid of a young man named Paul Ricard. Before the development of his brand, Pernod Ricard, similar liqueurs were available in bars and often made in-house. The commercialization of pastis filled a need in European markets for a consistent and trustworthy absinthe substitute, and Ricard Pastis rapidly rose to success.

More than eight decades after its introduction into the market, Ricard Pastis remains a heritage brand that is a staple of many after-dinner gatherings in the Provence region and beyond. Unlike it’s much maligned predecessor, pastis bears none of the devious notes attributed to absinthe. While Ernest Hemingway is said to have concocted a pastis cocktail called “Death in the Afternoon” this title likely says more about Hemingway than it does about pastis as the darker tones of the drink seem to end there.

Pastis is, however, more than just a more vanilla form of its devious counter-culture cousin. It is true that absinthe traditionally contains a higher alcohol by volume than pastis, as much as 30 percent higher ABV and the active ingredient that was said to have beguiled so many French artists, drinkers, and artist-drinkers , wormwood, is not present in any iteration of pastis. But if you watch the petanque players leisurely sip on their soapy liquids and chatting about the day’s news, it’s hard not to imagine that some other mind-altering intangible is not at work within the secret ingredients of Ricard’s special pastis blend. Perhaps buried in the special formula is an ingredient that makes the rosy skies of seaside France stay rosy just a little longer than expected and makes the sweet herbal smell that permeates the downtowns of small villages linger on into the evening, turning one afternoon apéritif into two, then three, then four. It may be that the true green fairy is a white fairy after all.

Previous post Infograph: Everything You Need To Know About London’s Craft Beer Pubs