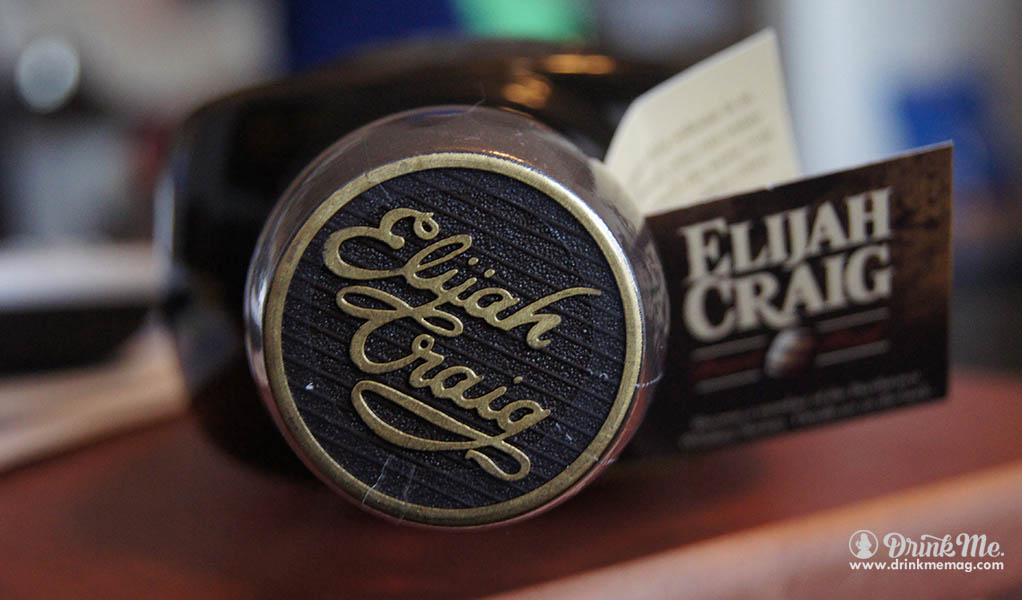 The bourbon boom is upon us. Over the past couple years bourbon has become one of the most popular spirits in the world and demand has risen to match. This boom has caused prices to rise and new brands to be created. There has even been talk of a bourbon shortage so great that it will be hard to find a drop, let alone a quality brand on the shelves. But amidst all the chaos, some brands have remained relatively unchanged. Relying on time tested mash bills to create some of the best bourbon on the planet. Heaven Hill Distillery is just such a place, and their Elijah Craig bourbon continues to reward imbibers with an exceptional flavor and finish accompanied by an equally rich history.

The Heaven Hill Distillery was founded after prohibition in 1935, but its roots go back into the 1800s. Among the investors in the distillery were Joseph L. Beam and one of the Shapira brothers. Over the next few years, the Heaven Hill became owned entirely by the five Shapira brothers – the company still remains within the Shapira family today. Joe Beam became the original master distiller for Heaven Hill, the cousin of the more recognizable Jim Beam. Since the 1930s, a member of the Beam family has always served as the master distiller for Heaven Hill and the quality and consistency of the bourbons speak to that fact. 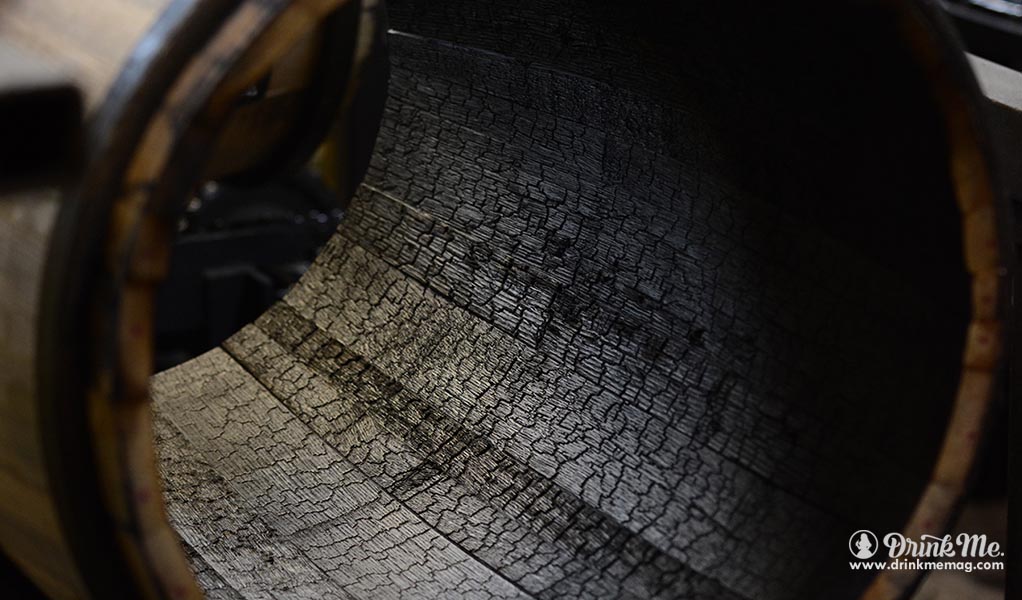 For decades, Heaven Hill has been known for two distinct brands of bourbon: Evan Williams and Elijah Craig. Following different mash bills, both bourbons offered wonderful flavors at excellent prices. Each of these brands also had a number of variants which can still be purchased to this day. For the Evan Williams line, these variants mostly focused on proof, ranging from the 80 proof to Bottled-in-Bond. (It must be noted that there are some older vintages of Evan Williams as well such as the 23 year.) For Elijah Craig, the different bottles focused more on age. From the small batch 12 year to the rarer 18 year and 20 year single barrels, the different vintages demonstrated the amazing flavors that can develop when you leave bourbon on oak for extended periods of time.

Elijah Craig bourbon was named for the Kentucky Rev. Elijah Craig who was an active figure in the history of Georgetown Kentucky in the early 1800s. He was a Baptist preacher, educator, road builder, and most importantly, a gifted distiller. It was in fact Elijah Craig who invented the now standard process of charring oak barrels for the aging of bourbon. Known as the father of bourbon, the Elijah Craig name is well honored by the Heaven Hill Brand. Back then and today, Elijah Craig is made from local corns and grains mixed with Kentucky’s limestone-rich water, fermented, and aged to perfection in charred oak barrels. This bold amber bourbon is exceptional in every way, whether it is destined for Elijah Craig Small Batch, Barrel Proof, or Single Barrel bourbons. With a robust flavor with notes of oak and caramel and a silky-smooth finish, Elijah Craig is a must own bourbon for any fan of the spirit. 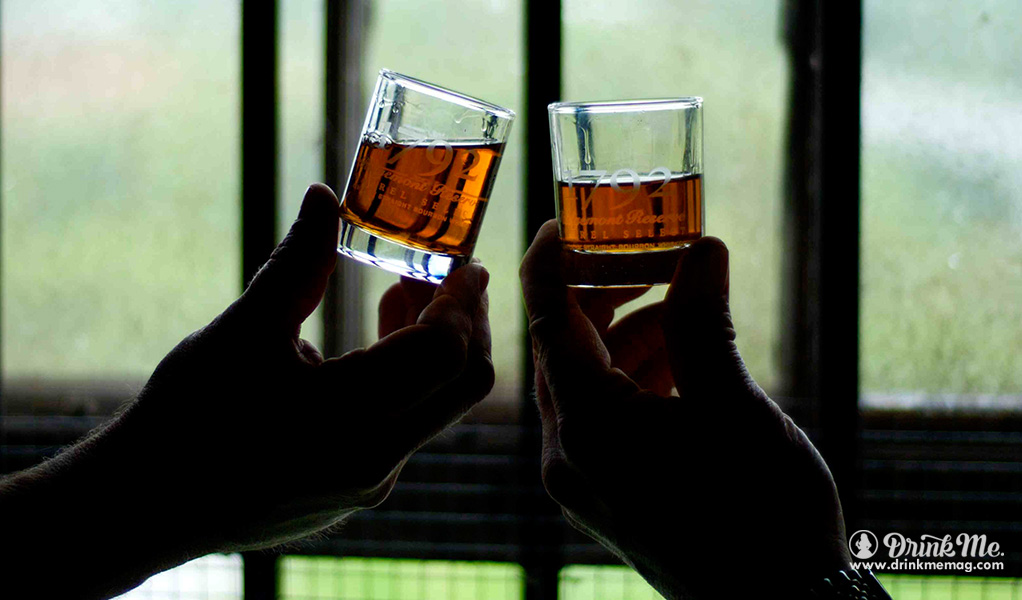 As mentioned above, the bourbon boom has had its consequences on the industry. And while the mash bills and time honored practices of making Elijah Craig at Heaven Hill haven’t changed, the increased popularity has led to different age statements. For decades, Elijah Craig Small Batch has been as 12-year-old bourbon. However due to increased demand, Heaven Hill has made the decision to make the Small Batch from bourbon aged from 8 to 12 years instead of solely 12. While the age of the bourbon has changed, the overall quality has not. Elijah Craig remains a fantastic bourbon which is still blended by the Beam family to consistent perfection in every bottle.