Dekantã: The Biggest Collection Of Japanese Whisky To Your Doorstep 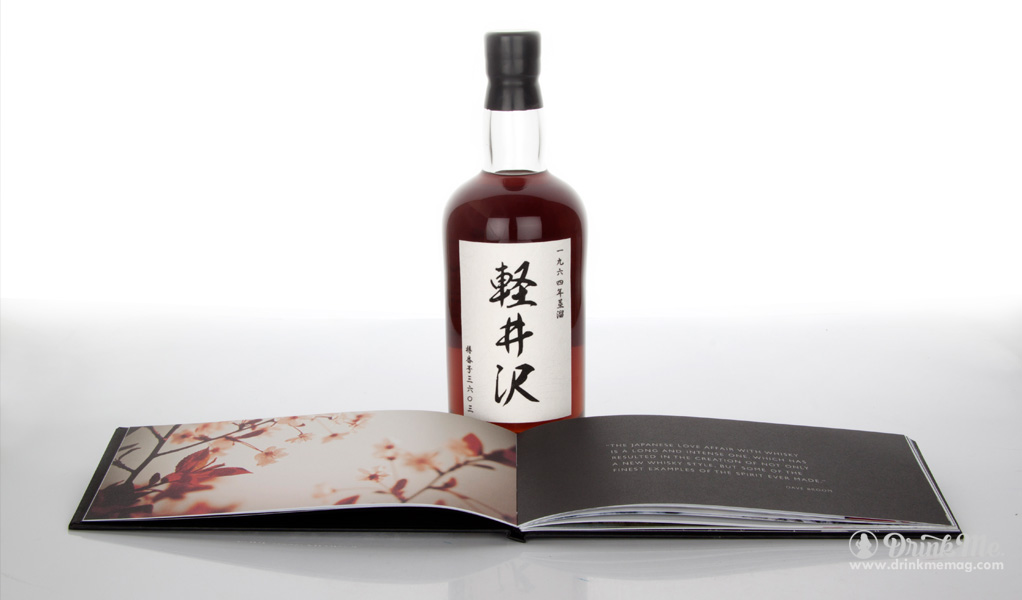 Fancy yourself as a whisky connoisseur? Feel as though you need to expand your horizons and add tipples to your collection from further afield? Well look no further, as of 3rd of June 2015 a whole new array of premium whiskies has become obtainable through dekanta.com.

Dekanta, a Japanese family run business born in 1985, prides itself in stocking one of the world’s largest and varied collections of Japanese whisky.

Specialising in old and extremely rare whisky’s, which in many cases have been unobtainable outside of Japan until now, Dekanta’s whisky’s range from local Ji-companies (small batch Japanese whisky) to local Scottish whiskies manufactured exclusively for the Japanese market.

Many of the whisky’s don incredibly spectacular labels. Examples include the Hanyu Joker Card Series and the Glenlossie 1992 21 Year Old from the Osaka Whisky Fair 2015, depicting the famous Loch Ness Monster. Others have a unique appearance and novelty, such as the Hanshin Tigers 2003 Senshi Tachi (Hamanaka), a set of commemorative bottles accompanied by the plastic heads of the baseball team the collection celebrates.

With the rare whisky also comes detailed descriptions of the various tipples, in depth background information about the distillery and tasting notes, so you’re clued up when deciding on your purchase. So if you want to encompass more Japanese culture in your life than simply enjoying Tom Cruise in The Last Samurai, then delve into the wonders of Dekanta, a true Aladdin’s cave for any whisky lover.

Next post Wise Words On Whisky: Bowmore 12 yo (Video Review)