Cellared at Sea: Wines Lost To The Ocean For Centuries 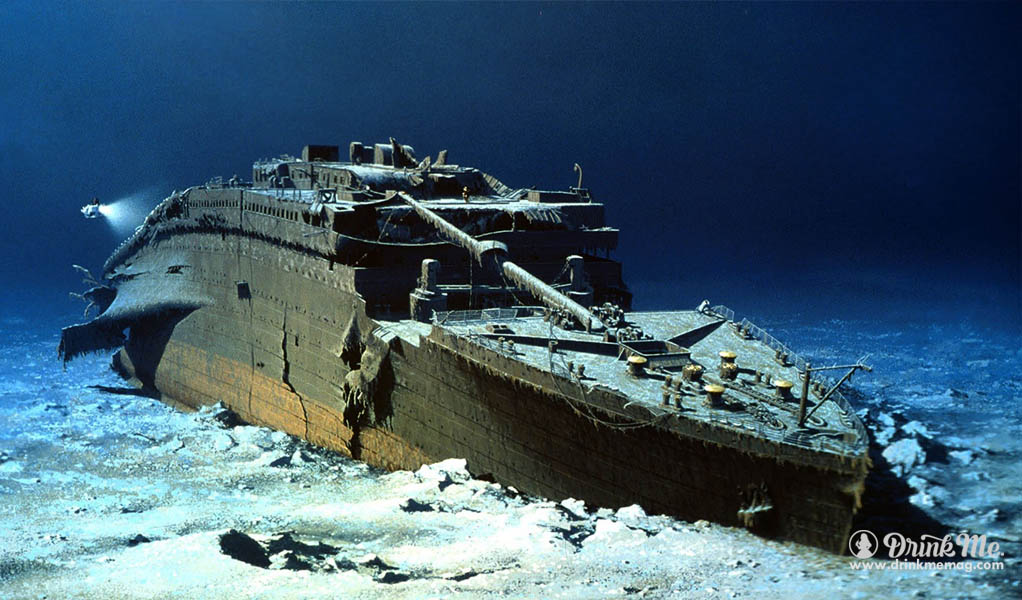 Mysteries surrounding ships such as the Titanic have fascinated and compelled many for decades. Frozen in time, the underwater vault maintains constant temperature and is arguably the ultimate cellar. Laying in complete darkness, at a constant low temperature for hundreds of years, it creates perfect cellaring conditions, allowing many sunken wines to slowly mature.

The existing evidence is so convincing, that some wineries are exploring aging wine underwater. Napa Valley’s Mira Winery has been experimenting with aging a handful of bottles off the coast of South Carolina to astounding results. 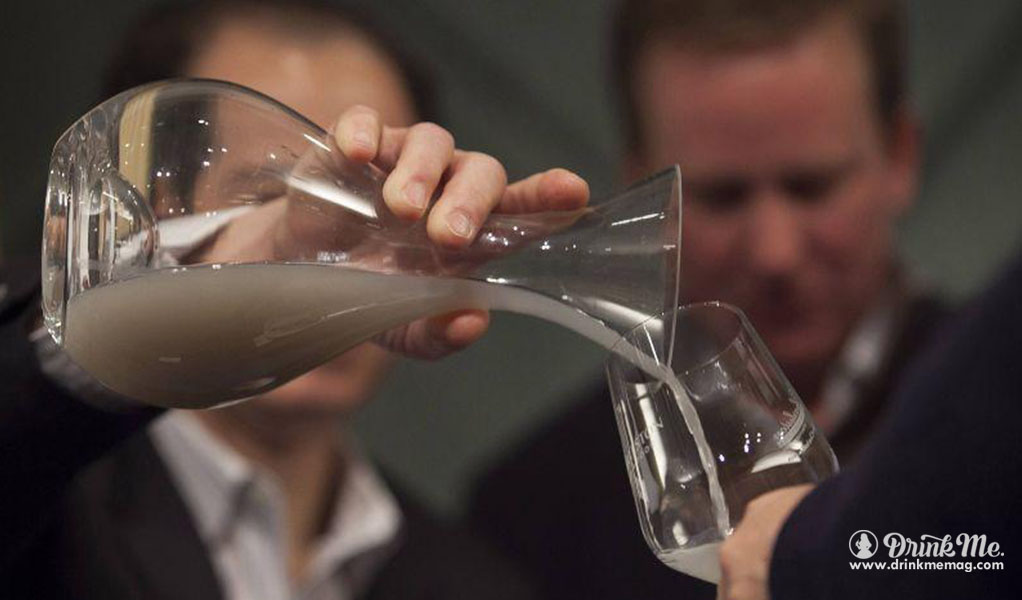 In 2010, while exploring the Finnish Aland archipelago, divers made an amazing discovery: several crates of champagne adding up to 168 bottles. A sunken ship that had been at the bottom of the Baltic Sea for 175 years housed these sleeping beauties. When the divers tasted the wine, they realized that a centuries-old bubbles were still drinkable. A scientific study of the wine’s chemical composition revealed that there were many commonalities between this 19th-century wine and modern day Champagne. The big difference was high sugar content, consistent with 19th-century consumer preferences. In Russia (Champagne’s biggest customer) it was common for aristocrats to add sugar to wine at dinner. Collectors went wild for the deep-sea treasure, paying $156,000 for a chance to taste a nearly two-century old wine. 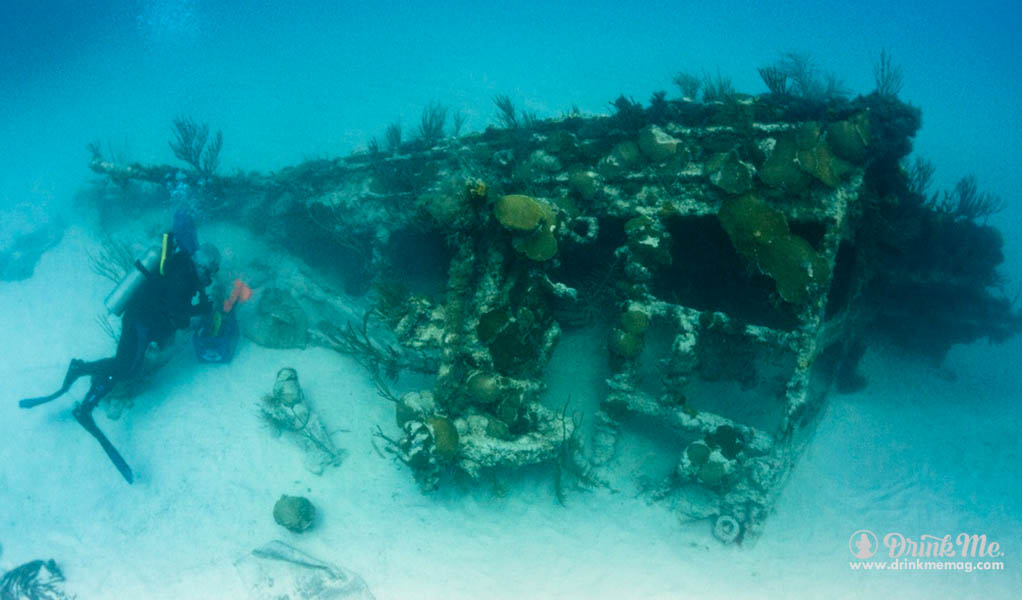 Mary-Celestia, a Confederate blockade runner, met her demise off the coast of Bermuda in 1864. It sank as a result of hitting a reef. Several bottles of wine were found in 2011 after a hurricane exposed a part of the wreck. Unfortunately, the bottles tasted didn’t fare well. The relatively shallow water in Bermuda was just too warm for the fragile contents. That notwithstanding, the appeal of shipwrecked wine, is simply irresistible. Murky glass, barnacles and various weathering marks made it a time capsule of sorts, a vessel of stories. 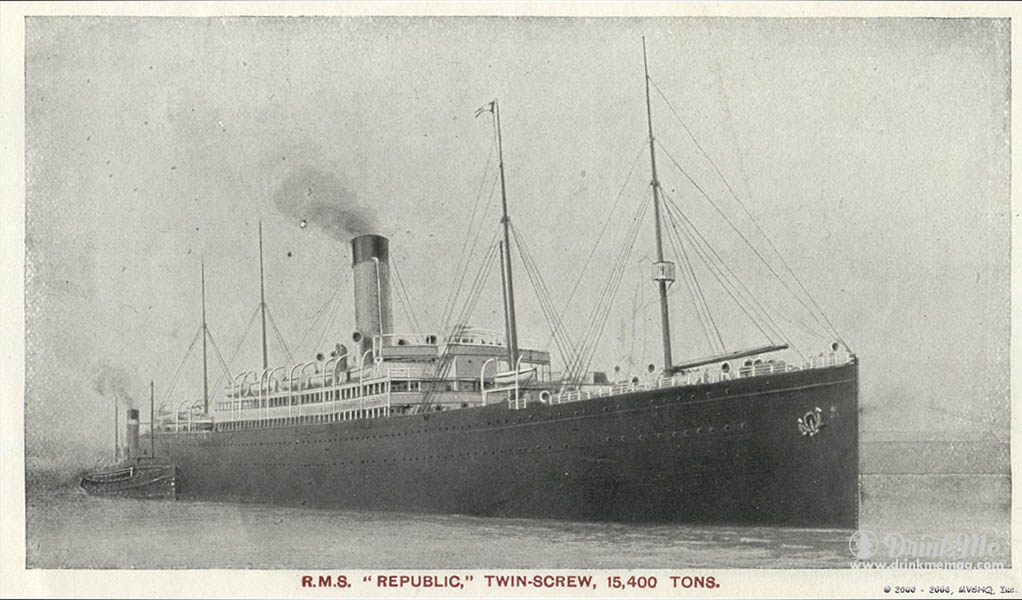 RMS Republic, a White Star ocean liner collided with the SS Florida and sunk in 1909. It is often compared to Titanic, although Republic didn’t experience anywhere close to the massive loss of life. Underwater explorations yielded a massive recovery of stunning Moët & Chandon and Dom Ruinart champagnes, Bordeaux, and a few white wines of unknown origin. Accounts vary on the fate of the recovered bottles. Divers from a 1987 expedition who tasted 1898 Moët & Chandon from the wreck, gave glowing reviews. Christie’s auction house experts, when presented with the opportunity to sample it, wildly disagreed, characterizing wines as foul and disagreeable.

Nothing has the power of captivating the imagination like RMS Titanic. In 1985, an expedition led by marine archaeologist Robert Ballard, discovered the fate a fraction of several thousand bottles of wine listed on the ship’s manifest. Champagne from Moët and Heidsieck & Co., was found fully corked, resting peacefully at the bottom of the ocean. Champagne bottles are made of thick glass to support contents under pressure. That makes them the likeliest candidates to withstand the stress of the ocean’s depths and keep the closures intact, retaining their effervescence. The Titanic bottles were reported to have not only been drinkable, but quite enjoyable. 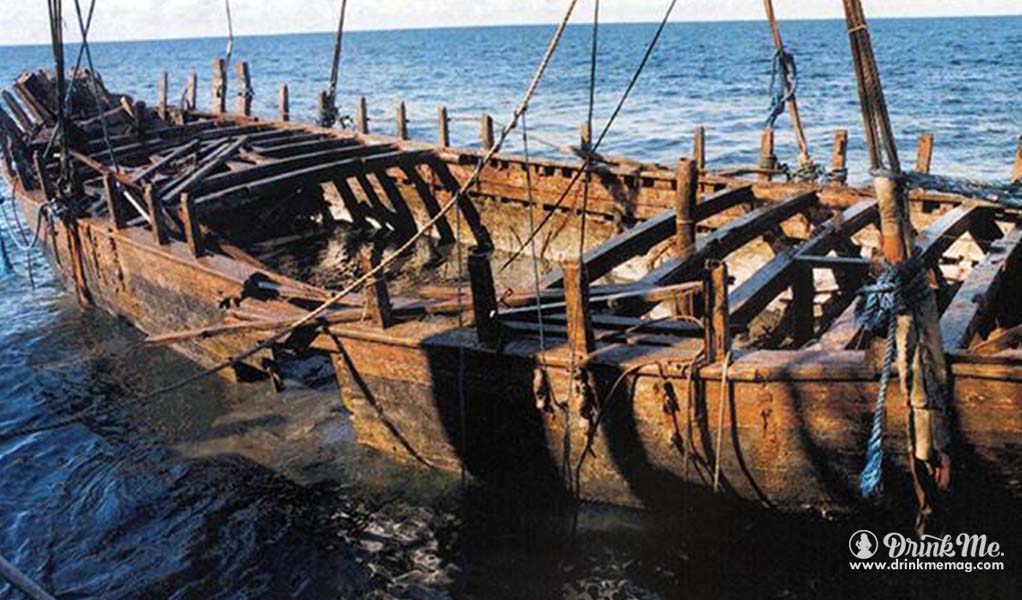 In 1916, a Swedish cargo vessel, Jönköping, was torpedoed by a German U-boat. Tasked with delivering seventeen thousand barrels of Burgundy, three thousand bottles of Champagne and tens of thousands of bottles of Cognac, to Russia’s Czar Nicholas II, the ship perished in a matter of hours. However, its cargos’ fate was much better. The vast majority of the buried bottles remained very much intact in the ice-cold water. In 1998, 2,000 bottles of 1907 Heidsieck & Co. Monopole Champagne were recovered. Tasted by Heidsieck’s experts, the wine was described as beautifully balanced and effervescent. Wow.