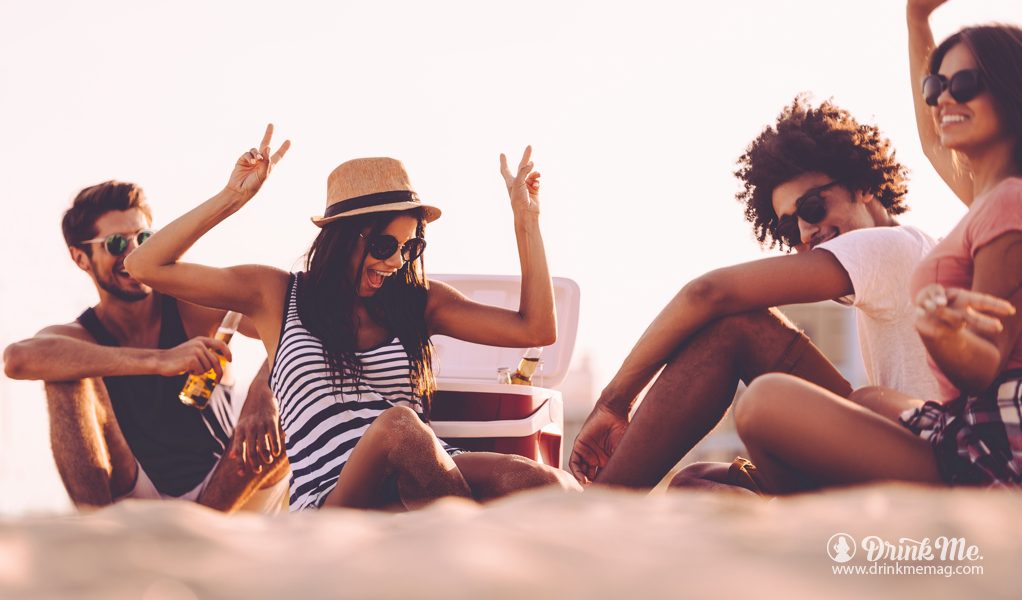 Two Roots Brewing Co. a pioneer in the artisan creation of high quality Craft Beer, is introducing  Cannabier, (pronounced can_na_beer) a new class of adult beverage. Cannabier is the destined fusion of passion and craft, offering consumers a responsibly formulated, microdosed beverage that emulates the rapid onset of alcohol, as well as its rapid dissipation from the body.

“Our product development team, alongside our artisan brewers, approached our development with the full understanding that Two Roots represented a new class of adult beverage, that may be the world’s first non-alcoholic Cannabier,” said Kevin Love, Director of Product Development.

“We are thrilled to offer Two Roots and Just Society to the residents in Nevada, offering an alternative, healthy and delicious platform for cannabis consumption.” 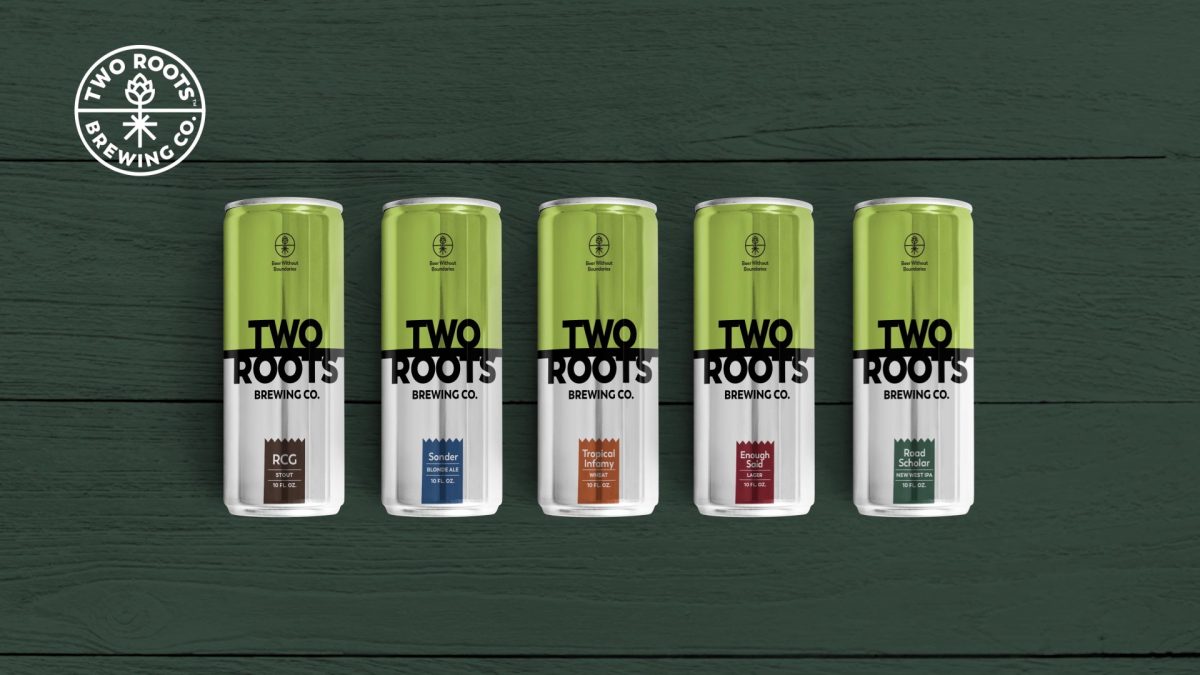 “The Nevada launch of Two Roots is the culmination of more than two and half years of research, development, planning and building of not just a product or brand, but an organization with 150,000sf of operations across California and Nevada, with 150 employees,” said Tim Walters, Chief Operating Officer. “Last weeks Constellation Brands and Canopy Growth transaction validated our position as a first mover specialty adult beverage company; our Nevada launch of Two Roots has us an estimated year ahead of the world’s largest alcohol companies, and an estimated three or more years ahead within the U.S. as a result of federal laws.”

In order to create a new class of adult beverage and a world’s first, Cannabiniers sourced the first of its manufacture and design technology to enter the United States, to create Two Roots Brewing Co. Two Roots is the only line of craft beverages in the United States using this state of the art technology. Two Roots initial product offering consists of five style-emulations including Lager, Stout, New West IPA, Blonde Ale, and Wheat; with a “Tribute” style that tastes like cannabis to immediately follow; all of which are under 100 calories per serving.

The products will rollout where recreational cannabis is legal.

This Rum-Based 4/20 Cocktail Is Easy 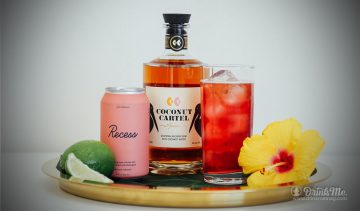 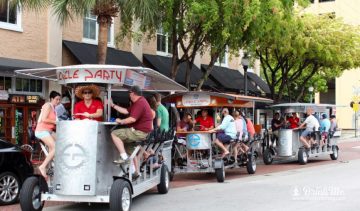 How To Save Trees By Drinking Beer This Oktoberfest 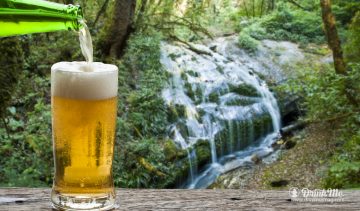 Next post Nine Banded Whiskey: An Expression of Austin Culture

Previous post This Women’s Day, Take Up The Torch