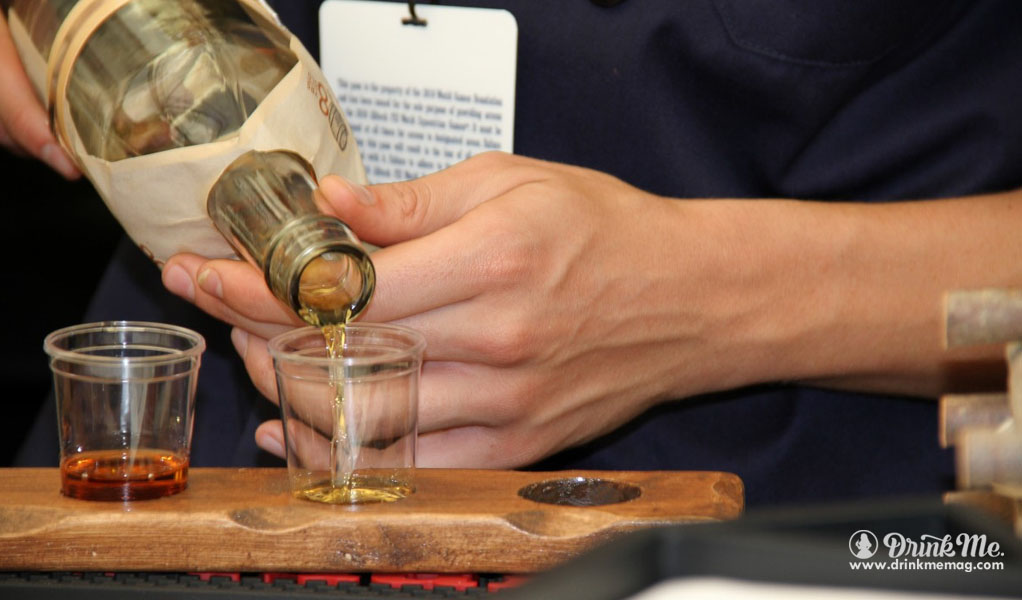 The recent Irish whiskey explosion in bars across the world has set in motion a runway locomotive of high-end sipable Irish whiskeys that spirit enthusiasts just weren’t privy to in the past. The common Irish drinker is no longer some goon at a bar getting a ripper of Jamie on the side with his Bud Light. Distilleries have pulled Irish whiskey out of the basement and brought forth a new era of class and dignity when enjoying the water of life. Today we chronicle the Irish whiskeys that are prime for going out and having a craic with the mates or just sipping while you’re knackered at home next to the fire with Shepard in the oven. These are the six elite whiskeys that would bring a tear of joy to mother Eire’s eye. 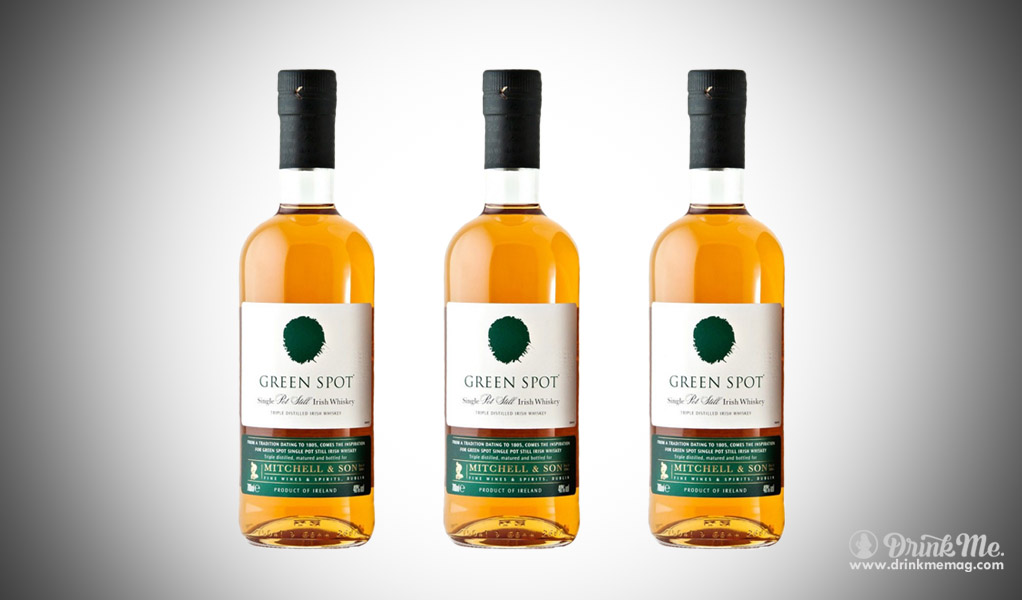 In the rolling hills of Ireland’s “Sunny South East,” Single Pot Still is using its outstanding Irish resources to keep alive a whiskey distilling tradition that is centuries old. In the strong beating heart of the distillery is their Green Spot whiskey. A smash hit with most every critic that’s had the pleasure of enjoying a taste, Green spot’s smoothness is the most prevalent detail. Its notes of creamy vanilla and crisp peppermint bridge the gap to its oaky and bourbon like flavor that finishes with a long sweet finish. This Irish puts most single malt scotches to shame… and for half the price.

Where can I sip The Green Spot? 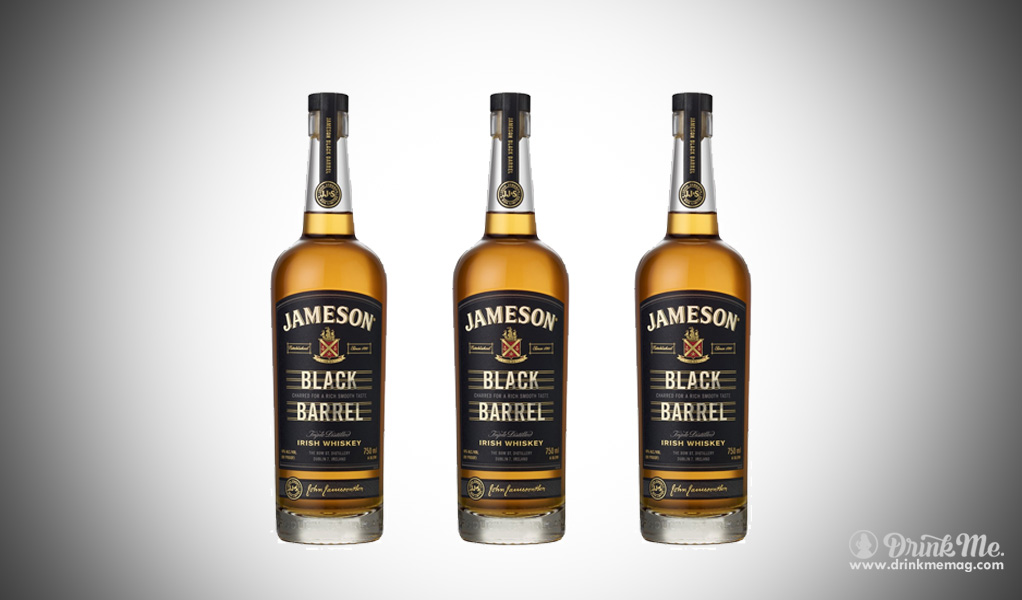 Don’t get it twisted. Although Jameson’s pickle back and green tea mix drink type popularity has made its original recipe lose some luster, the juggernauts of the Irish whiskey game still have some seriously delicious choices in their arsenal. Jameson triple distills this batch in their bourbon casks that they char twice over (hence the name black barrel). The charring of the casks gives Black Barrel a strong robust flavor that singes even the manliest of men’s eyebrows. The time spent distilling this whiskey give it smooth notes of toffee and butter scotch that ease you into that robust smoky flavor.

Where can I sip Black Barrel? 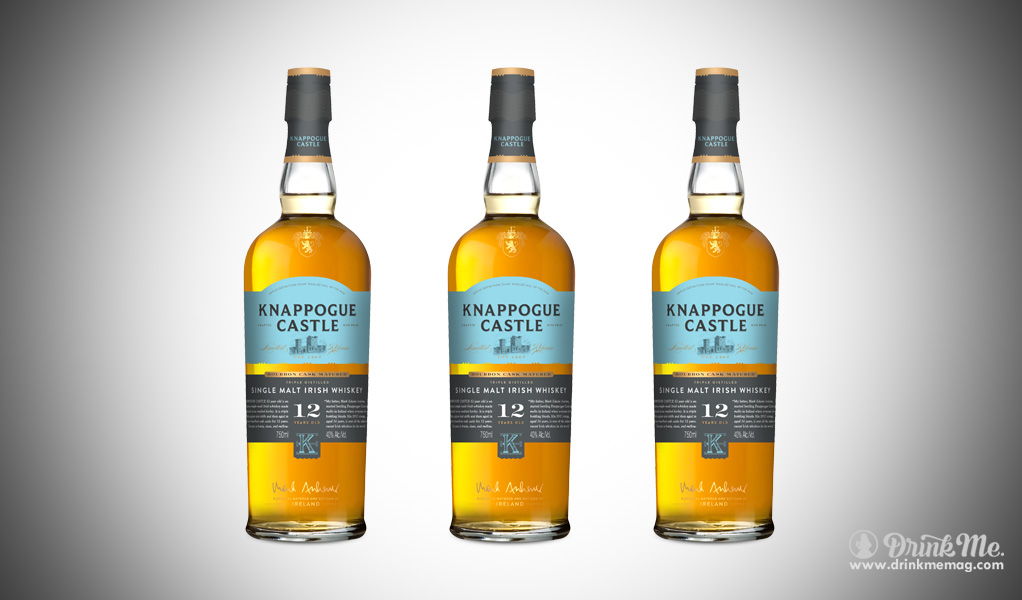 Much like its whiskey, the Knappogue Castle distillery is a brilliant picture of elegance and grandeur. Processed inside a restored old Gaelic Castle, Knappogue’s 12-year single malt is delicately handled and distilled in high-grade copper stills. This gentle Irish is great to have a sip by the fire during a nightcap. Its notes of biscuit and pepper pave the way toward a mellow smooth and fruity flavor that rides through to the finish leaving the drinker warm and toasty inside.

Where can I sip the 12 Year Single Malt? 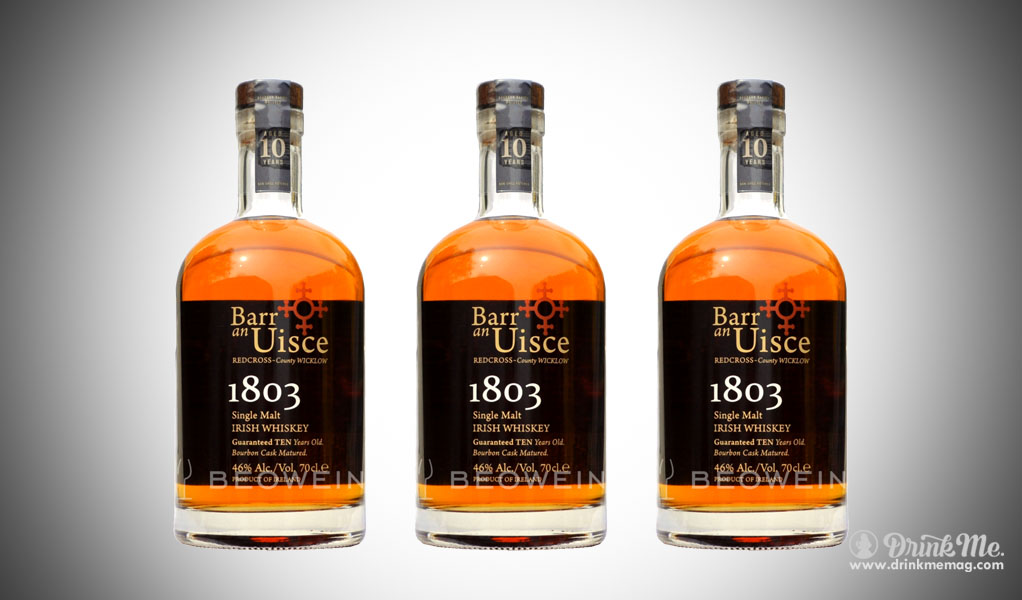 A personal favorite of mine, the Barr An Uisce stays true to the classic Irish style of distilling whiskey (I mean come on just look at that name). Their 1803 single malt is distilled with a meticulous ten-year distilling process. Though the flavors of this beauty don’t steer too far from each other, don’t let that fool you. The different types of flavor, although similar, are bountiful and will challenge the drinker’s palate. The notes of vanilla, white chocolate, caramel, crème brulee, and cinnamon create a silky smooth texture that is then cracked open with bitingly sweet flavors of tropical fruit and ginger all culminating into a classic oak and malt finish. This whiskey is nothing but smooth sailing straight to warmth and bliss. 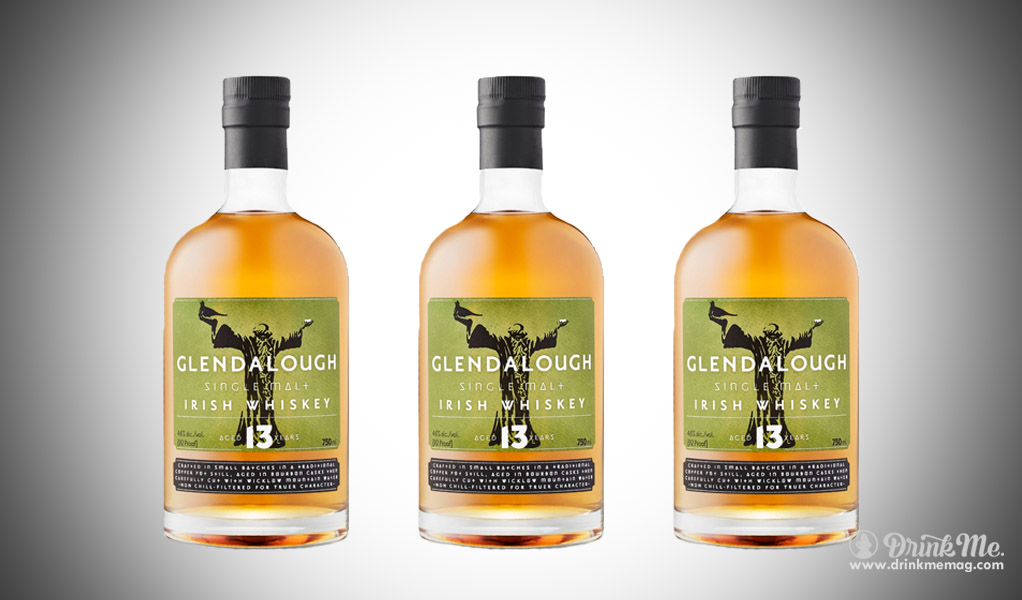 In Ireland, 13 is the number of luck rather than the misfortune it represents for us Americans. For Glendalough Distillery, 13 might as well be black jack. Their 13-year single malt celebrates a rich history in their storied uprising as a distillery. This complex Irish uses distilling tactics unheard of that set its flavor from the rest of the pack. The whiskey is aged in bourbon barrels made of mizunara oak trees from japan. Its rich creamy notes of caramel and vanilla are confronted viciously by flavors of citrus dried apricot, and pepper. These sharp biting flavors are then wrestled down by a smooth malty finish. This roller coaster ride of a whiskey truly embodies the spirit of the fighting Irish.

Where can I sip Glendalough? 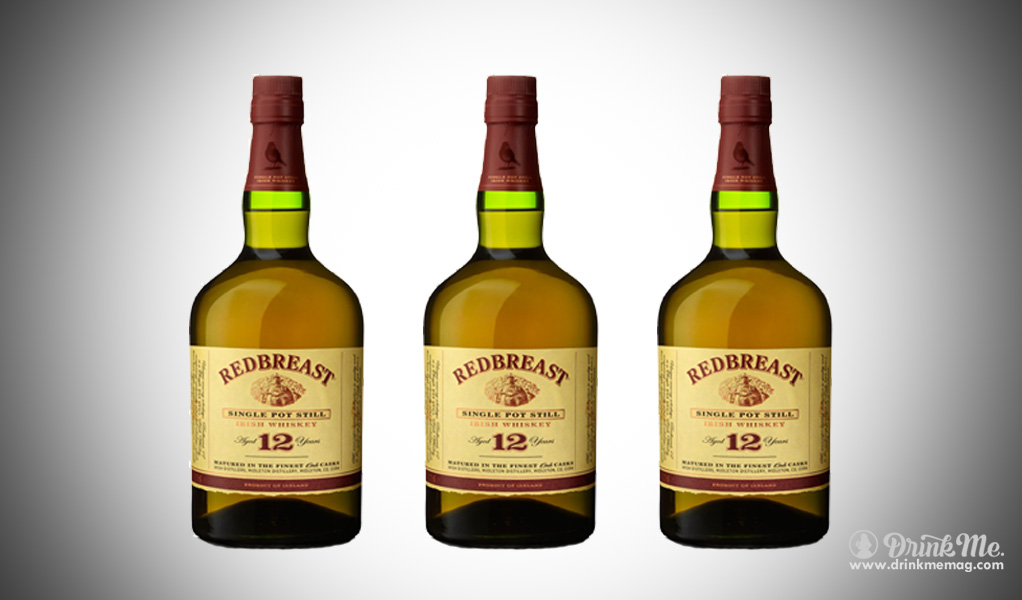 The still so nice we had to list it twice. Single Pot Still is making a second well-deserved appearance on our list. But, this time, it is with their multiple award winning critically acclaimed Redbreast 12 year whiskey. If the Green Spot is the heart of Single Pot Still, redbreast is the backbone. A classic example of a survivor through a bygone era, redbreast has critics and novices applauding alike. Its notes of nut and fresh cut fruit rip open all expectation right out of the gate with every sip. These intense flavors then lay down like tamed tigers to let in a sweet flavor of sherry and pepper that then waltzes off toward a creamy custardy finish.

Where can I sip Redbreast?

About the Author Tyler Murray