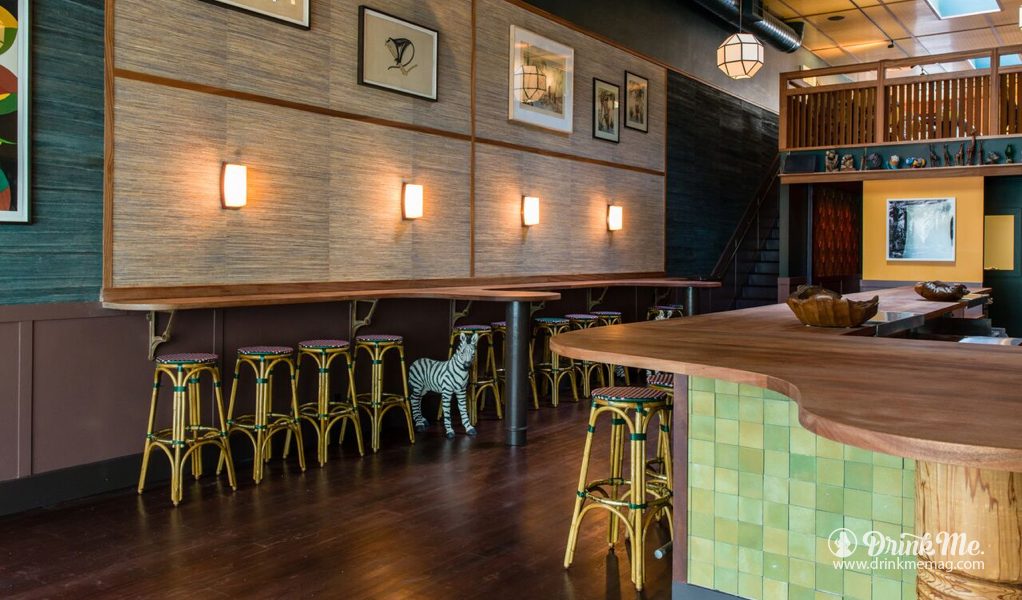 Building off inspiration from the curiosities and adventures that travel invites, Bon Voyage! highlights flavors from around the world. “When brainstorming ideas, we kept coming up with the narrative of a guy who lives in a hotel and travels throughout Southeast Asia and Africa in the 1950s, moving his way across the world, collecting art and mementos from his journey,” says Harris. “He then ends up in 1970s Palm Springs, where he buys a house to fill with his worldly treasures and throws killer disco cocktail parties and serves Chinese food.”

The selections will change throughout the year, with seasonal additions and specials. In addition to the cocktails, a thoughtful selection of all natural wines by the glass and by the bottle is available along with a unique collection of lighter and tropical-style beers, including the Kolsch-style Bon Voyage! Sling Beer, commissioned with local brewery, Ale Industries. Inspired by the flavors of a Singapore Sling, it is served as part of the “Slingshot,” which includes a Sling beer and choice of shot. Dishes include house-madeShui-Jiao, spicy Szechuan dumplings, Thai chilies, ginger, peppercorn, fried shallots; Salt and Pepper Prawns, Chinese Five Spice, spicy mayo, onions, Thai basil, Fresno chilies; and Barbeque Pork, black and white fried rice.

True to the bar’s inspiration of the world traveler, the design of the space was led by Harris and Schick’s collections of acquired treasures near and far. The interior is an eccentric mix of colors, textures, objects and artwork that span the globe, with architectural design elements contributed by Wylie Price Design (Ramen Shop, The Progress). The bar was constructed by Roman Hunt restoration. The bi-level space has an upstairs mezzanine that accommodates 50 guests (as one event or divided into smaller groups) with its own separate bar.

Would You Go To A Rat Bar? 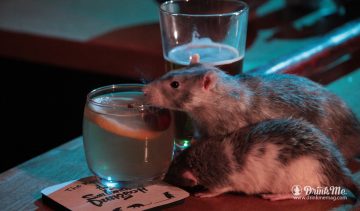 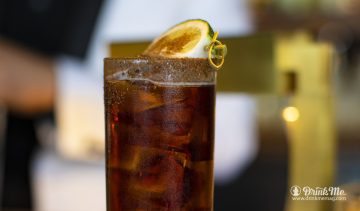 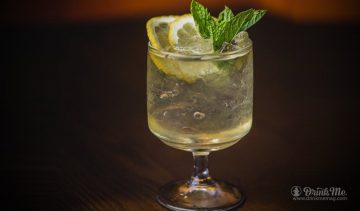