Back to the Future with Ciders & Mead 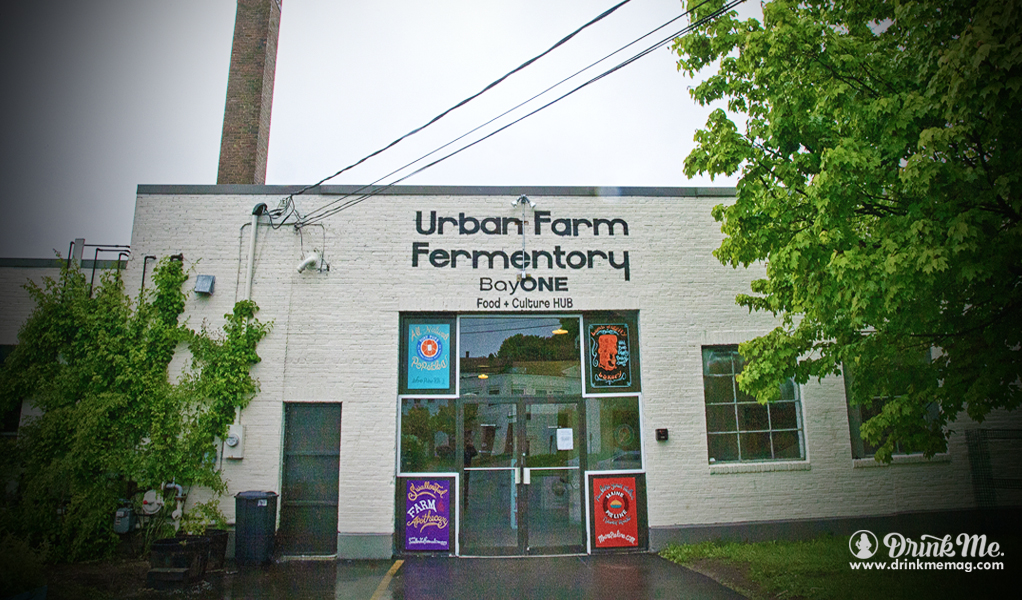 Everyone knows about the micro-brewery and micro-distillery phenomenon, but now there are two new oldie additions to this heady mix. The new kids in town are cider and mead. Both of these potables are increasing in popularity; their taste is different and good and they are gluten-free. Mead-makers are a little rare, but their numbers are growing, while there are now hundreds of cider-makers, with more popping up every day.

Ciders are defined as fermented apple juice (“Perry” is the proper, though little-used, name for fermented pear juice) with up to 9% alcohol. If the level is higher, the correct designation is “apple wine.” Though a traditional beverage in more than two-dozen countries, it invaded America with the British who are still its prime consumers. In the 17th Century, it was safer to drink than water. Mead, sourced from honey, is often cited as the oldest known wine and has been traced it back to 7000 BC – although that batch has probably gone off by now.

Major brewers have recently been acquiring specialty companies and trade publications have reported that ciders are outselling craft beers. The Sam Adams folks have the Angry Orchard line, Ireland’s Bulmer’s – the world’s largest cidery – sublabels include Woodchuck and Strongbow, and even industry giant Anheuser Busch entered the field with their Johnny Appleseed brand. However, the little guys are far from being squeezed out of the cider market with California alone listing some 30 independent producers. And, of course, there are unknown scores of homebrewers.

In spite of its long history, 50-nation appellation, and mythohistoric lineage – quaffed by the likes of Beowolf and a host of Tolkien characters – so far, mead lags behind ciders in popularity. Although, while its world is smaller and “craftier,” mead can still be readily found at outlets ranging from Whole Foods to Costco.

Recently, in the burgeoning “foodie town” of Portland, Maine, I found two experimental and successful makers of both trend-setting products, both started by one guy, Eli Cayer, underdog fermenter extraordinaire.

Portland, Maine: One Step Ahead

The Urban Farm Fermentory self-identifies as an “experimental center” and takes pride in its social commitment to community and its line of more than a dozen “cidahs” (sic). Founded by Maine native Eli Cayer in 2010, the UFF demonstrates its dedicated to its home state by locally-sourcing ingredients from apples to naturally-occurring wild yeasts and by working closely and collaboratively with local growers and fellow craftsfolk. This “practice what you preach” mentality has paid off and a year ago the UFF moved to a 10,000-square-foot former warehouse in a blighted but gentrifying industrial area now referred to as “yEast Bayside” because of all the breweries clustered there.

The Fermentory then started leasing space to food artisans and has cooperated in pairings with a bakery as well as sourced flavorings from a resident herbalist. They’re even open sourcing their trade secrets by sharing production methods in workshops attended by enthusiastic amateurs.

The Fermentory has a dozen offerings at any one time, with about half of those being seasonal and rotating specialties. “We do stuff nobody else has the balls to do,” boasted CEO Neil Spillane. He cited “champagne-like hopped cider, sour cidah, and the only cider/kombucha blend in the U.S.”

Kombucha, an effervescent fad from fermented tea, suffered a near-fatal prohibition when ATF testing revealed a higher-than-labeled alcohol content and the category vanished from shelves across the nation. Today, the UFF is one of only three U.S. companies still making alcoholic kombucha, which is defined by an alcohol content of 1.5% as opposed to the non-alcoholic offerings which are permitted with an upper limit of a mere .5%. The Fermentory’s blends are carried on the east coast and some are on tap at several of Portland’s finest restaurants.

Portland’s other craft fermenter is The Maine Mead Works. Founded by Cayer before he moved on to the UFF, there are marked similarities between the two: both companies are housed in industrial settings; both are fiercely loyal to local produce and community; both rely on natural wild yeasts; and both are hand-made commodities. The Mead Works has only three employees who do everything from mixing, processing, bottling, and labeling to greeting customers and pouring for you in their cozy – though lab equipment decorated – tasting room.

The day I was there, cold rain did not dampen the enthusiasm of James Vincent, a crafter of home-made meads who was visiting from Thailand. “My mead tastes different,” he said, “because I use rain forest honey.” Testing the professionals’ output, Vincent sampled Mead Works’ Honeymaker Lavender, Spiced Mead, and Honeymaker 5 which is flavored with locally-grown beebaum, elderberry, blueberry, strawberry, and tart cherry, before happily heading off with bottles of Dry and Reserve.

With my own set of glasses before me, I noted the delicacy of the stronger honey wine. Johnson nodded, “Many people are surprised that it’s not sweet but, if you do want that, we make a semi sweet which has added honey.”

This return movement to ciders and meads is still largely “homegrown.” That is, it’s in the capable hands of craftspeople who really care and share. Even more than with craft beers, each manufacturer’s product is distinct, unique and – just as with fine wine – carries its own terroir.

Urban Farm Fermentory
(207) 522-1783
www.urbanfarmfermentory.com
unfortunately they do not ship at this time