American Pét-Nat Is Taking The US By Storm: WHAT Is It & WHY Should You Be Drinking It?! 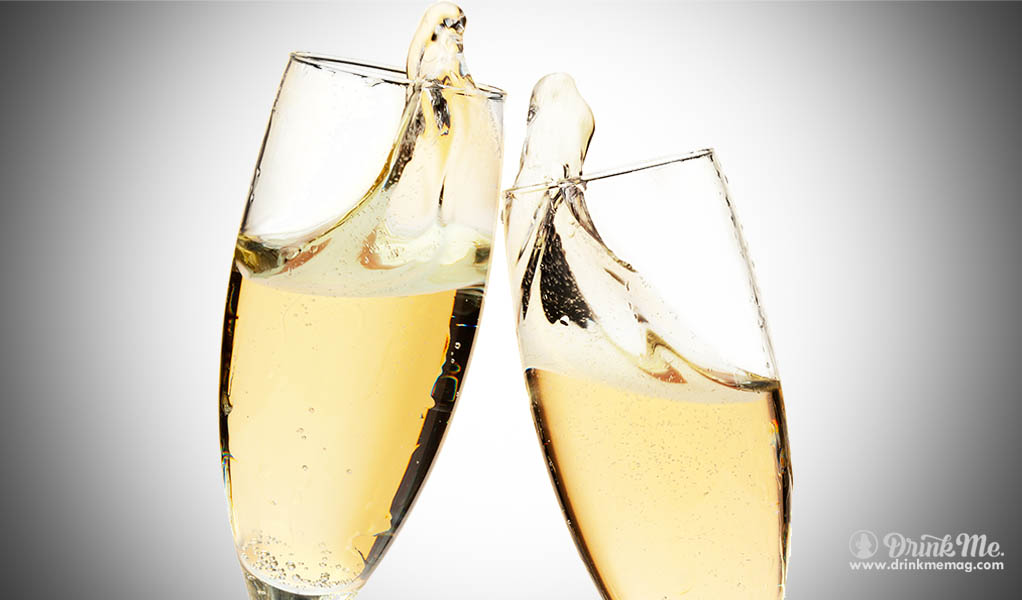 Pét-nat: if you’ve never heard of it, it’s time to get in the know. Just over the past few years this naturally sparkling wine, full name pétillant naturel, has become the bubbly darling of the wine industry; a hipster-accented wink to other wine lovers who know what’s up. But as pét-nat has been increasingly found filling wine lists, shelves, and glasses of off-duty sommeliers, some domestic winemakers have taken their love for this adopted style of winemaking one step further. Virtually unheard of until recently, the popularity of American pét-nat is skyrocketing.

For those who are unfamiliar, pét-nat is a naturally sparkling wine made using the méthode ancestrale, a winemaking technique that involves bottling a still-fermenting wine, allowing it to finish fermenting in the bottle, building up pressure and making the wine bubbly. The resulting juice, typically capped up with a crown cap in lieu of a cork, tends to have high acidity, low alcohol, and sometimes a touch of sweetness, with some wines varying from bottle to bottle.

Thanks to importers like Louis/Dressner and Jenny & François, international pét-nats have been imported to the U.S. for upwards of five years now –the majority of them, as the name would indicate, are French. Talitha Whidbee, owner of Brooklyn’s Vine Wine and creator of Pét-Nat Week, hadn’t seen a commercially available, domestic pét-nat until three years ago, when Donkey & Goat released their 2011 vintage Lily’s Cuvée. Now a half-dozen American pét-nats line Vine Wine’s shelves, with more to come with the fourth annual Pét-Nat Week later this summer. Suddenly, making pét-nat is the “cool kid” thing to do – but why such a surge among American winemakers in particular?

In the past decade, the natural wine movement has provided the climate in which the popularity of a wine like pét-nat can easily skyrocket. As pét-nat typically is unfined, unfiltered, and bottled with very few (if any) additions of sugar or SO2, the end result is an uber-natural expression of sparkling wine. “We love the purity,” Tracey and Jared Brandt, the husband-and-wife team behind Donkey & Goat, note. “[It’s a] wine made with almost no intervention by the wine maker…just pure grapes.” When Eric Clemons and Mark Grimaldi started their Fossil & Till project from Finger Lakes Riesling in 2013, they boldly decided to only make a pét-nat for their first vintage, in no small part due to its tie to natural winemaking. As Clemons states, “Mark shares my interest in more esoteric and naturally made wines, so we kept coming back to a pét-nat as what we wanted to try our hand at first.” It’s also no surprise that the generation that gave life to the natural wine movement seems to be at the core of American pét-nat production as well. John Locke, co-proprietor and winemaker for Birichino, observes, “There are a lot of young winemakers who really want to get great grapes into the winery and are more willing than the previous generation to experiment and create something unique.”

This enthusiasm for the style is another common theme among American pét-nat producers. At its core, the making of pétillant naturel is more of a passion project than anything else, and as Whidbee puts it, “[Winemakers are] able to make the wine they love and want to drink themselves.” The wine trade has long had a love affair with bubbly, and whereas once sparkling wine was thought of as an expensive, special-occasion beverage, wine lovers are now embracing more budget-friendly versions as well. “Pét-nats are such a fun way to have a slightly funkier, less serious side of sparkling wine,” says Clemons, noting that while he drinks a lot of Champagne, sometimes he seeks a bubbly that is less serious. Locke advocates for the wines being “guzzled unselfconsciously.” And despite their labor-intensive nature, the love of pét-nat carries through to the craft itself: “For us this is a wine that is as fun to make as it is drink,” say the Brandts.

It’s also interesting to see the community effect that producing pét-nat has created throughout the U.S. Because the wines are capped before the juice has finished fermenting –the point at which the fermenting wine is bottled is crucial to the finished product– it would of course be unfortunate to have a bottle that isn’t bubbly at all, or worse, a wine that explodes from being too bubbly. Winemakers therefore tend to seek counsel from experienced pét-nat producers, as Clemons and Grimaldi did in enlisting Ian Barry (Barry Family Cellars) and Kris Matthewson (Bellwether Wine Cellars) for guidance with Fossil & Till. So, as more American winemakers learn to make pét-nat, the more producers they can share the craft with, and so on, causing the popularity to grow not in a steady line, but with a steep upswing.

As for the future of American pét-nat? It’s doubtful that this category of sparkling wine will ever become widely commercialized, thanks to the hands-on, labor intensive nature of the winemaking process. But with each vintage, American producers gain more practice and expertise with this style of winemaking: for example, Brandt notes that in regards to ‘Lily’s Cuvée,’ “We are continuing to fine tune the wine. We want tiny bubbles, acidity and balance. And, at the same time, we want fun.” This can only lead to a wider range of better quality pét-nat being produced, which is really just a brighter future of naturally-made bubbly for us all. 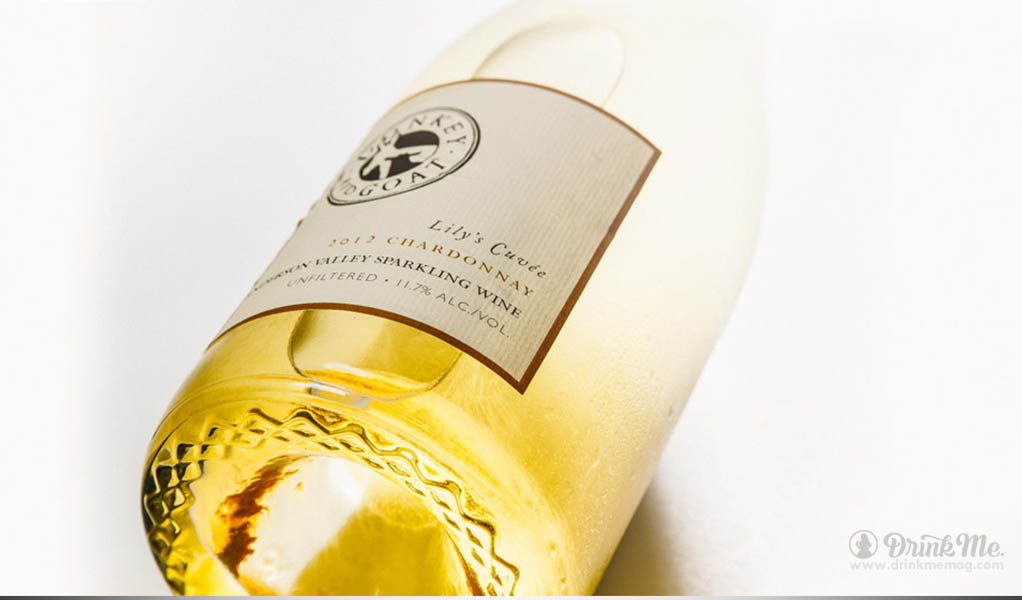 One of the pioneers for domestic pét-nat, this Chardonnay sparkler is a standard-bearer for the category. It is at once textural yet gulpable, cider meets round golden fruit, earthy combines with bright citrus, a hint of sweetness supported by a backbone of acidity. Absolutely worth seeking out. 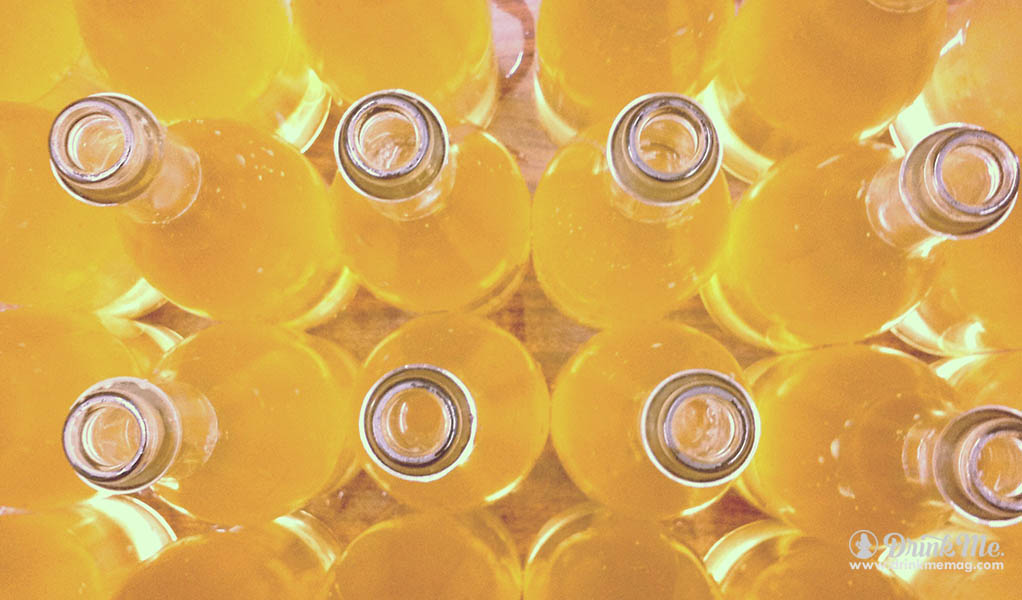 For a first wine, never mind the added challenge of that wine being a pét-nat, this cuvée hits the nail on the head. Fantastic stony, smoky minerality on the nose, combines with tart lemon citrus on the palate. Dry, zippy, and begging for food. 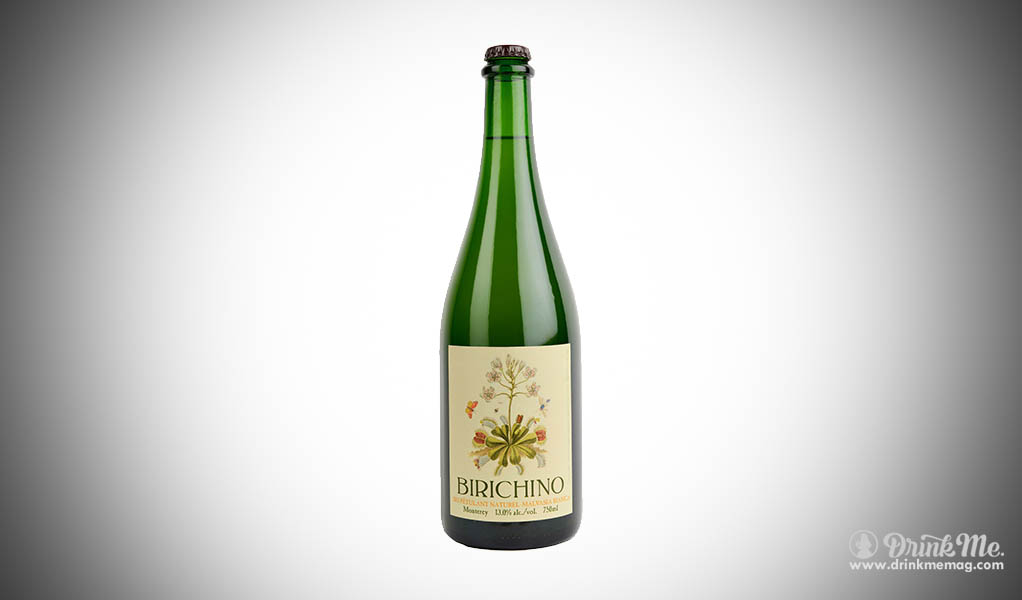 Winemaker John Locke (who lightheartedly objects to the use of ”pét-nat” as a nickname for the category) loves the fragrance that pétillant naturel can have when made with aromatic grape varieties. This Malvasia Bianca certainly qualifies as such; pretty pear fruit and that characteristic white table grape quality of Malvasia jump out of the glass, met by a touch of sweetness on the palate. The softer, rounder side of pét-nat. 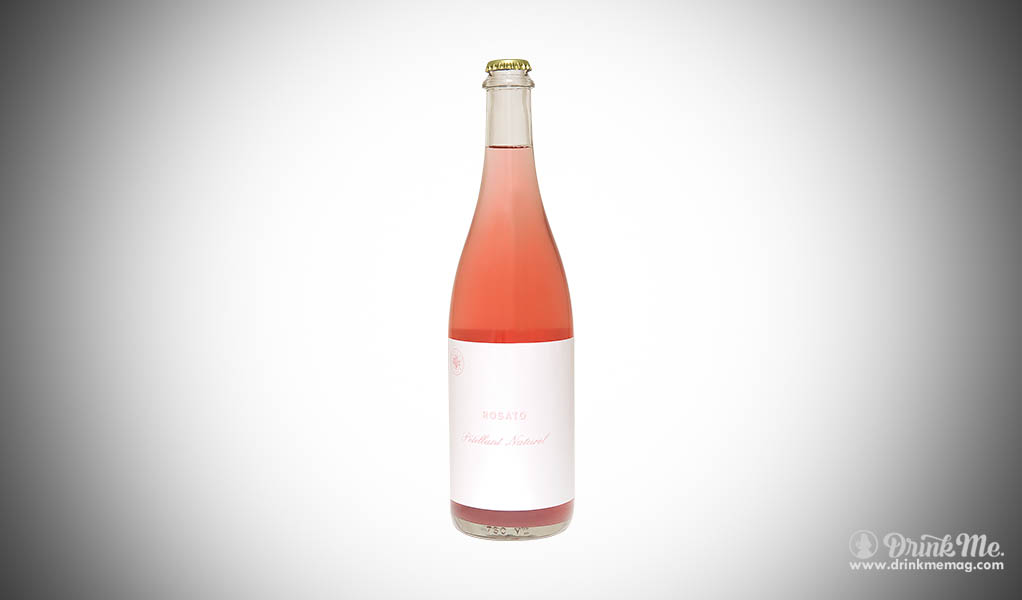 Blink and you’ll miss it: this cuvée will be gone long before you’re ready to stop guzzling it. All Merlot, this off-dry sipper is only 9% alcohol, with flavors of strawberry and cherry, finishing with lip-smacking acidity. Channing Daughters made a Bianco pét-nat as well that is equally as delicious – and equally as limited in production! 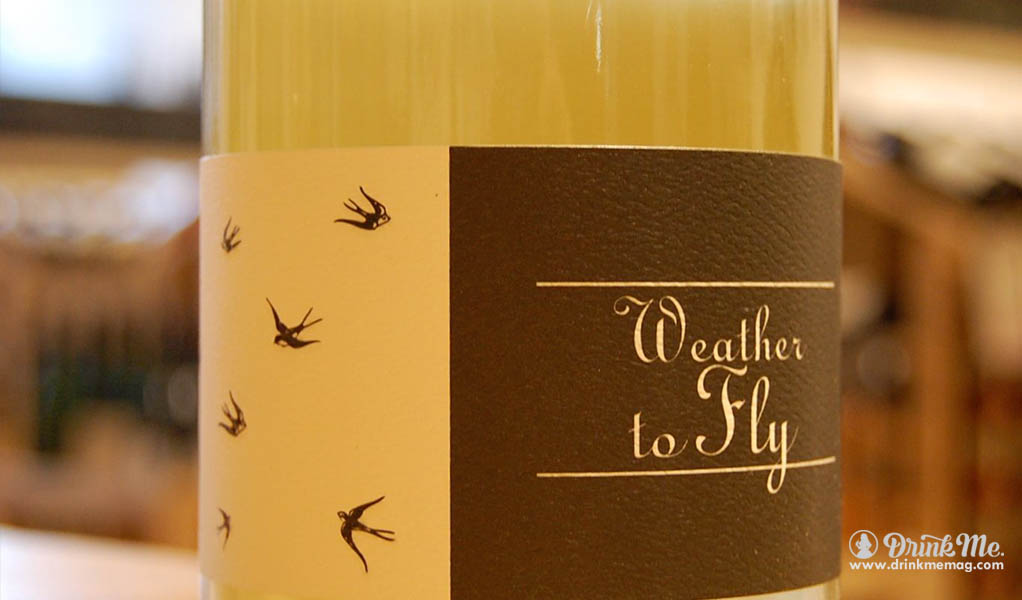 After waiting too long to bottle his 2013 pét-nat, winemaker Regan Meador gave it another go this year, resulting in this Chardonnay-based sparkler. On the drier side, yellow apple fruit gets a touch of yeasty funk to top things off.

Bonus selection: The 2014 Bellweather Riesling Pétillant Naturel (Finger Lakes, NY) has yet to be released, but Matthewson’s 2013 bottling (his inaugural pét-nat) was outstanding. Keep your eyes open for the 2014 release in the next few weeks. 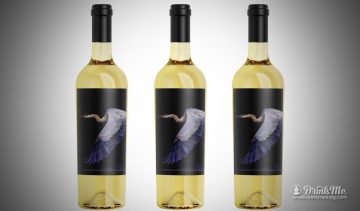 About the Author Courtney Schiessl

Courtney Schiessl is a Brooklyn-based sommelier, wine writer, and consultant. Her work has been featured in The Daily Meal, ABC News online, and Drink Me, among other publications. Courtney is currently a full-time Sommelier at Marta and spent the fall of 2014 working the harvests in both Portugal and Bordeaux.