A Gentleman’s Touch: Bringing New Life to an Old Friend 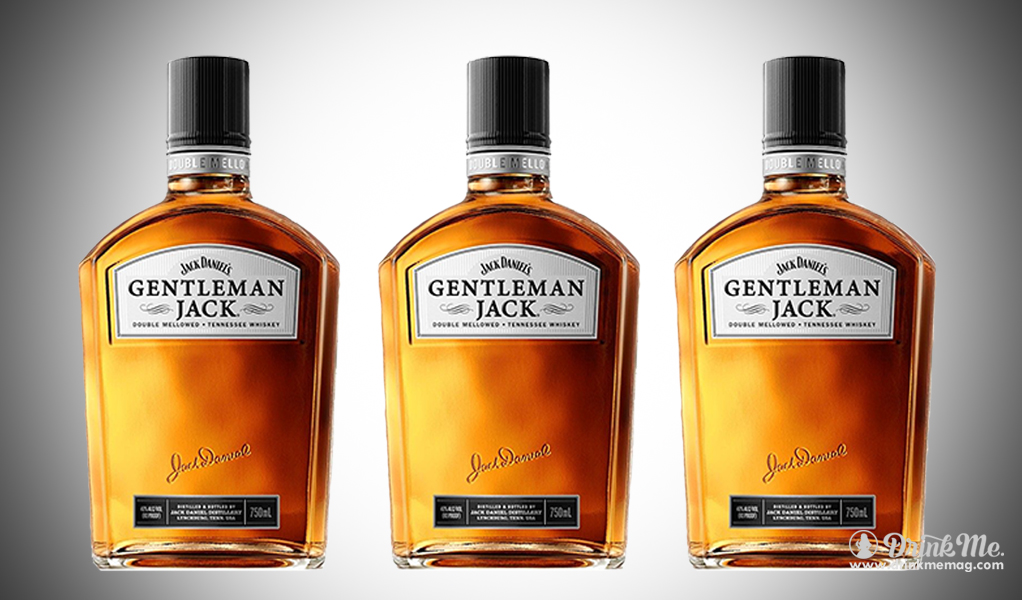 In all of its fame and popularity, the Jack Daniel’s distillery is built on modest beginnings and the dreams of Jasper Newton “Jack” Daniel, a young boy whose father died in the Civil War, leaving him estranged from his step mother and alone. As a teenager, he was taken in by a kind old moonshiner, with whom he began to learn the skills of the trade. The brand label on the iconic bottle notes that Daniel established the distillery in 1866, marking the start of a malty legacy. Nearly twenty years later, Daniel purchased the land on which the distillery still stands in Lynchburg, Tennessee, and the distillery has been churning out bottle after bottle ever since. After winning the gold medal for finest whiskey at the 1904 St. Louis State Fair, Jack Daniel’s was boosted into popularity, with great appreciation for the whiskey pouring out from patrons across the nation. Jack Daniel’s popularity continued to spread, with stars such as Frank Sinatra known as an avid lover of the whiskey. The rest, as they say, is history. 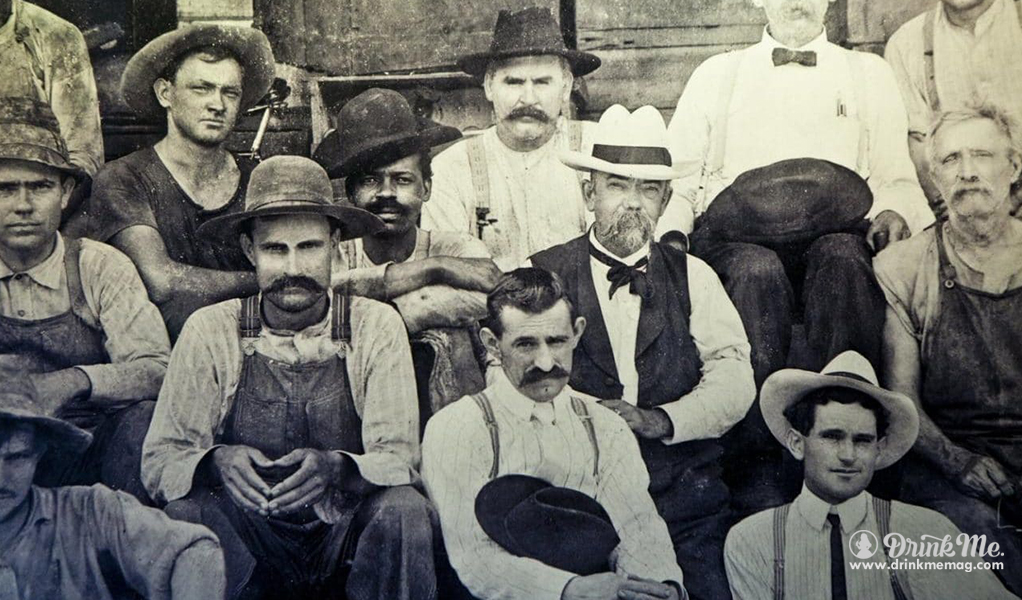 Jack Daniel’s impact on American whiskey culture is undeniable as the crucial element to notorious cocktails like Jack & Coke, and as the general whiskey staple in bars and restaurants across the country. Sweeter than many whiskies, Jack Daniel’s is often considered an excellent beginner whiskey for those who wish to explore more malted spirits, but one is also just as likely to find a bottle of JD on the shelves of the most established whiskey drinkers.

Undergoing the Jack Daniel’s signature charcoal filtering process twice, Gentleman Jack boasts the smoothest finish and sweetest taste of the entire JD whiskey lineup. With balanced oak flavors and notes of caramel and vanilla, Gentleman Jack pays homage to Daniel and his dreams of growing his distillery to tremendous heights of success and fame. Gentleman Jack balances out the JD whiskey selection by offering a slightly higher-end product that treats all fans with respect, dignity, and a wealth of flavor. 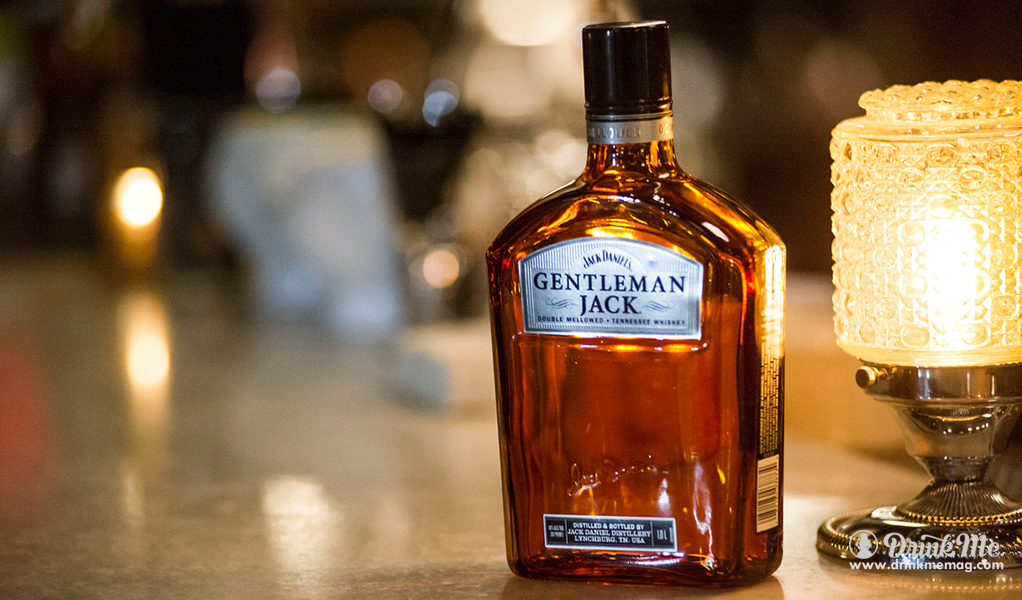 Excellent for both beginners and veteran whiskey drinkers alike, Master Distiller Jeff Arnett notes that Gentleman Jack’s sweetness and light finish make it a fabulous choice for the amateur palate, while one more experienced might notice greater depth of flavor when enjoying a pour or favorite cocktail, such as the classic whiskey sling or three wise men. A glimpse at Gentleman Jack’s elegant bottle, adorned with Daniel’s signature, unites old and new friends, while promising to provide exceptional smoothness for all of life’s grand celebrations.