5 Things Which Literally Only Happen In Milwaukee 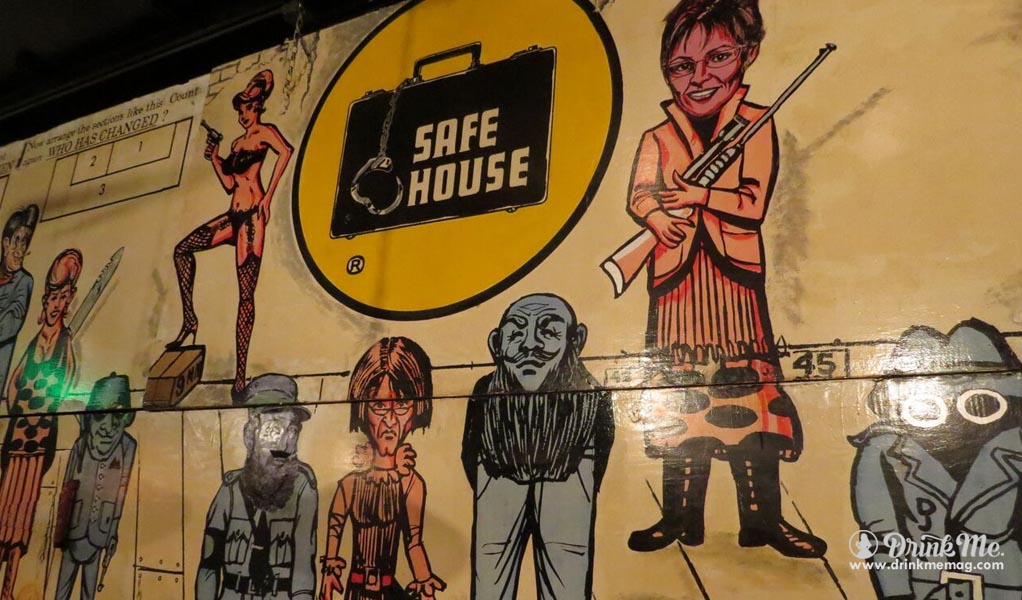 It’s fairly common for people to stereotype Milwaukee as a beer drinking, blue-collar, boring Midwestern city. Not true! There are quite a few unique things about Milwaukee that may surprise you. Here are at least five things that you won’t find anywhere else: 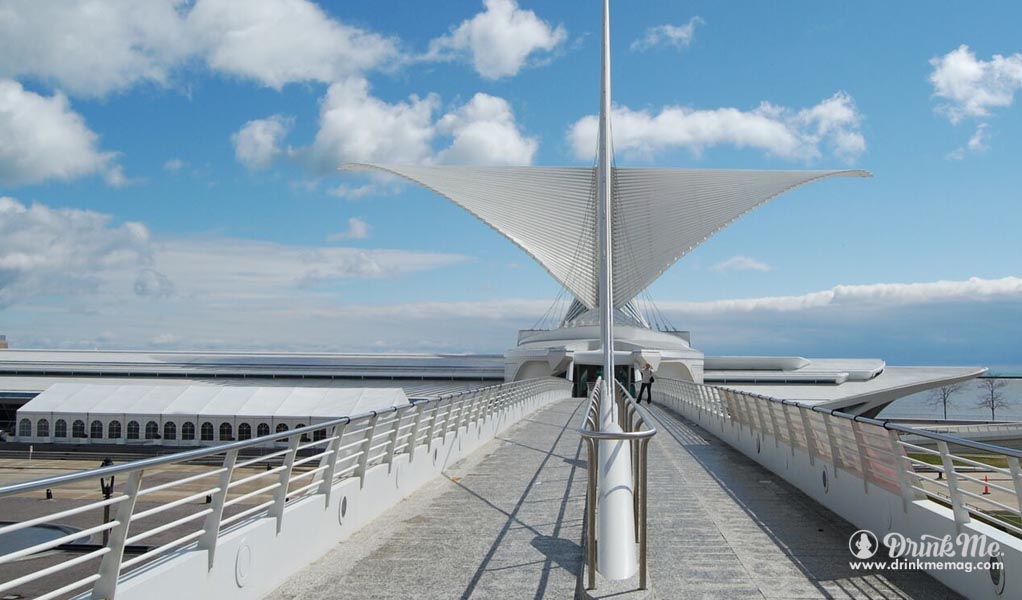 The 2001 addition on to the Milwaukee Art Museum, designed by Spanish architect and engineer Santiago Calatrava, is an architectural marvel. Highlighting the building is a moveable sunscreen, known as the brise soleil, which opens to a 217-foot wingspan resembling a bird taking flight over Lake Michigan. At 10am, the brise soleil opens and signifies the opening of the museum for the day. At noon, the sunscreen closes and reopens which is known as “the flap”. A great place to watch “the wings” in action is on the bridge which connects the museum to O’Donnell Park and Wisconsin Avenue. Then go inside to see stunning Windhover Hall and the permanent galleries of the Milwaukee Art Museum. 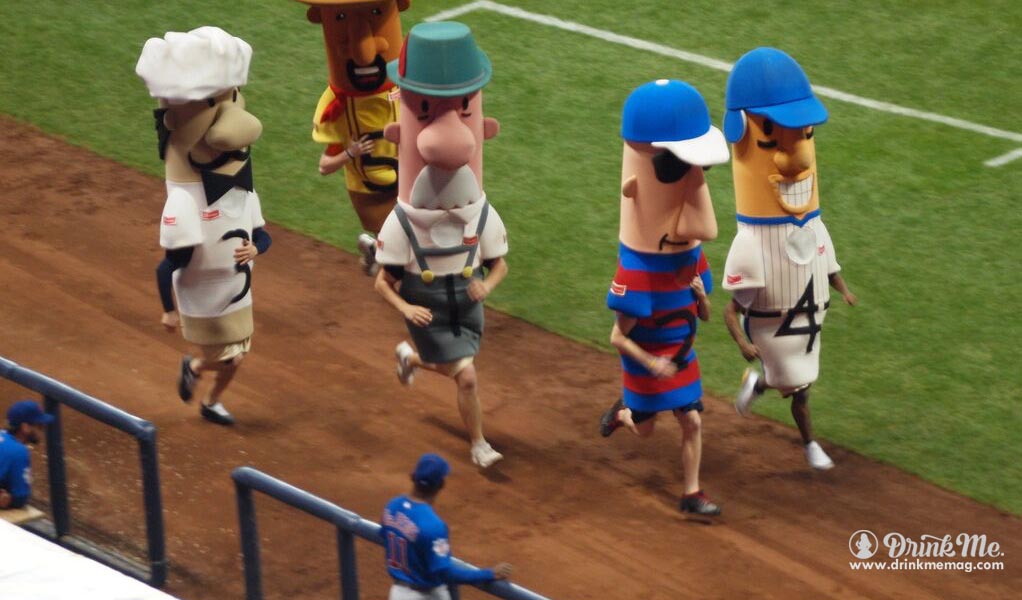 Since the early 1990’s, fans have been enjoying watching nine foot tall costumed sausages race around the warning track of Miller Park in the middle of the 6th inning of the Milwaukee Brewer baseball games. Sponsored by Milwaukee based Klement’s Sausage Company, the Famous Racing Sausages epitomize the ethnic make-up of the city featuring the German bratwurst, Italian sausage, Polish sausage, hot dog and the newest addition to the team, the chorizo. For some, it might be the most exciting part of the game. On Sundays, look for the relay race starring The Little Weenies, a miniature version of the sausages.

In the middle of an alley in downtown Milwaukee, you’ll find a safe haven for international spies known as the Safe House. After finding the entrance near the stately office of International Exports, Ltd, you’ll need to know the secret password, or you may have to prove you are worthy to enter. Once inside, there are a number of rooms to explore as well as wall to wall spy memorabilia. Order a martini – shaken, not stirred – and watch it travel through 600 feet of pneumatic tube around the bar. Look for a place to spy on your date, a secret escape route, the magician-bartender, and beware of Burt Reynolds truly hanging out in the Ladies Room. 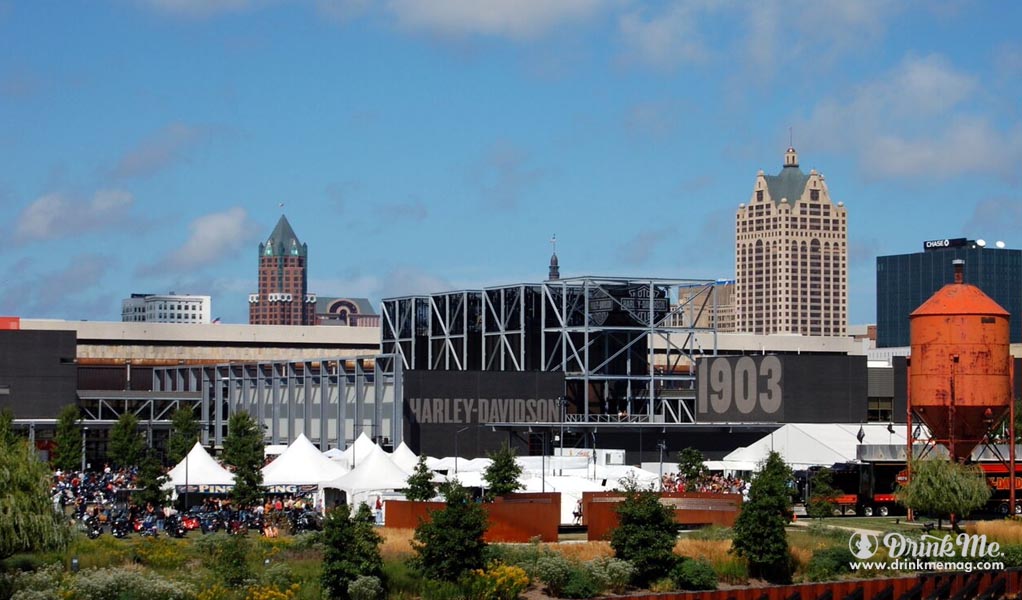 Milwaukee is the home of Harley-Davidson Motorcycle Company. The signature rumble of the engine is a familiar and beloved sound on the streets of Milwaukee. People come from all over the world to visit the Harley-Davidson Museum which features motorcycles from 1903 to today’s models as well as the history and culture of Harley-Davidson. Steel Toe Tours are offered at the Powertrain Operations facility and the museum is open year-round. Thursday Night Bike Nights (May-September) are a blast. The greatest time to be in Milwaukee is when Harley-Davidson celebrates their anniversary, typically every five years. The 110th Anniversary took place in 2013 and Milwaukeeans are already looking to celebrate the 115th. Here’s a recap of the 110th Anniversary celebration in Milwaukee. 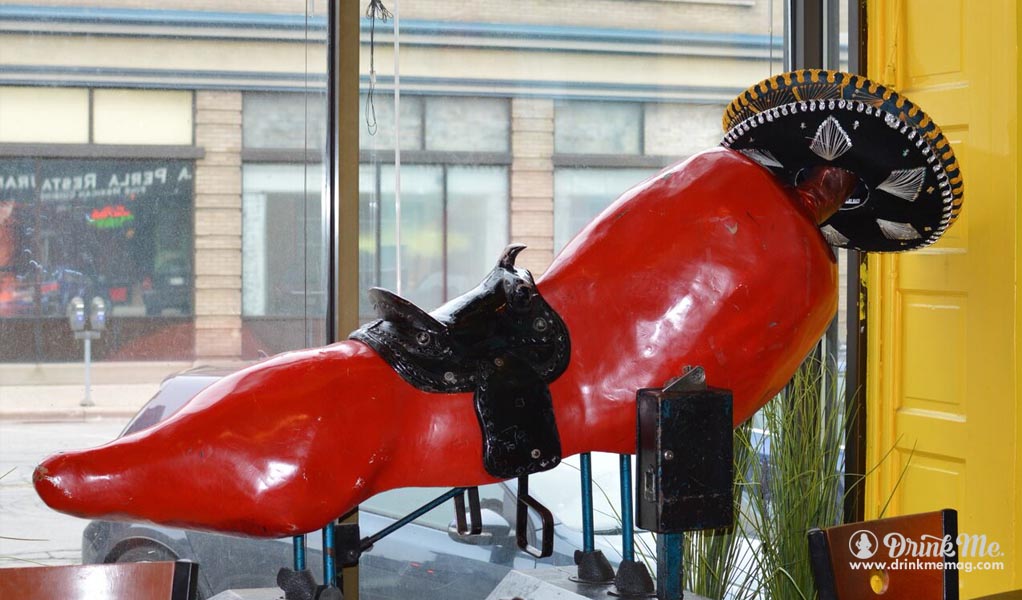 Remember when you used to beg your mom for money to ride the mechanical horse outside the grocery store? Well, that horse has been replaced by a giant chili pepper in La Perla, and, after a couple of margaritas; you’ll be begging to take it for a ride as well. Milwaukee’s near south side is known as the city’s Latin Quarter with a variety of Mexican restaurants. La Perla sets itself apart with a great roof-top patio and the mechanical chili peppers. Jump aboard, don the sombrero and hold on!

About the Author Kay Collins

Kay Collins is the owner of KBC Tour Company providing customized tours of Milwaukee and Wisconsin. With over 25 years of experience in the Hospitality and Tourism industries, Kay really enjoys showing off her home state to visitors from all over the world. Her favorite things are traveling, photography and finding great restaurants and bars. She lives in Wauwatosa – suburb of Milwaukee – with her husband, Mikeand their rat terrier, Bailey.

Next post Hiro Sake: A Smart Choice for Summer Cocktails